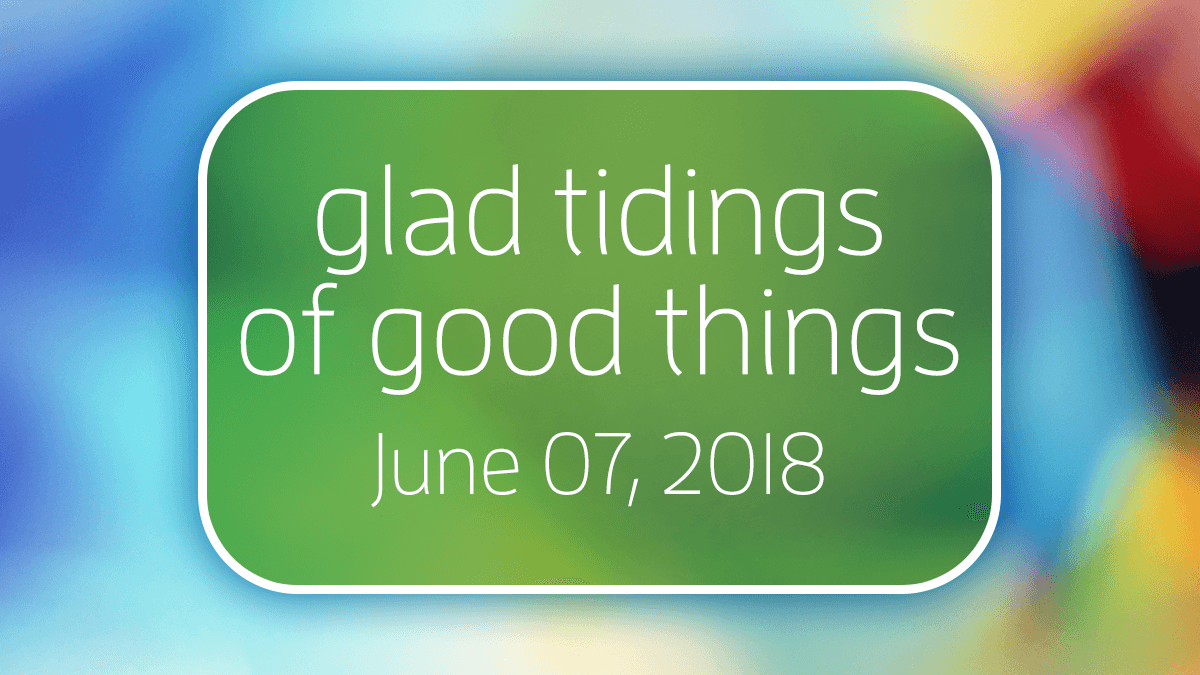 A Brick in the Wall

You may have heard the expression: “He was a brick!” Few know the origin and significance of that expression. The term implies all that is brave and loyal.

Plutarch, in writing about the king of Sparta, tells how the phrase was coined. An ambassador on a diplomatic mission visited the famous city. Knowing that its strength was acclaimed throughout all of Greece, he had expected to see massive fortresses surrounding the town, but he found nothing of the kind.

Surprised, he exclaimed to the ruler, “Sir, you have no fortifications for defense. Why is this?”

“Ah, but we are well protected,” he replied. “Come with me tomorrow and I will show you the walls of Sparta.”

The next day he led his guest to the plain where the army was drawn up in full battle array. Pointing to his soldiers who stood fearlessly in place, he said, “Behold the walls of Sparta–10,000 men and every man ‘a brick’!”

So it is with the soldier in the Army of The Lord. Our Commander in Chief commands His soldiers to stand fast before the enemy. Unflinching loyalty to God is not about manmade fortresses, but a faith that is firm. “Behold the walls of the faithful–an innumerable host of Christians; everyone ‘a brick’!”

In his bestselling book called, Into Thin Air, Jon Krakauer relates the hazards that plagued some climbers as they attempted to reach the summit of Mount Everest. Andy Harris, an expedition leader, stayed at the peak too long. On his descent, he became in dire need of oxygen.

Harris radioed base camp and told them about his predicament. He mentioned that he had come across a cache of oxygen canisters left by the other climbers but they were all empty.

The climbers who passed the canisters on their own descent knew they were not empty. They pleaded with him to make use of them but it was to no avail. Harris was starved for oxygen but continued to argue the canisters were empty.

The problem was that the lack of what he needed had so disoriented him that though he was surrounded by the thing that would give him life, he did not access it.

Many today complain about not having a fulfilling life–that something is missing in their life. The answer is right before them. Peter declared, “His divine power hath given unto us all things that pertain unto life and godliness, through the knowledge of him that hath called us to glory and virtue” (2 Peter 1:3).

What the world needs is right before us in the New Testament–may we all partake of its life-giving flow.

In the fall of 1830, a traveling book peddler came to a farm in Eastern Illinois. He asked if he might have a place to sleep for the night. There was no inn near the place.

The woman of the house was very hospitable but also perplexed. She said, “We can feed your horse but if you want to sleep you will have to sleep in the room with the hired man.”

The peddler wanted to have a look at him before deciding to stay for the night. The woman led him around the side of the house and pointed him toward the barn. He was wearing clean but ragged clothes. But what impressed the book peddler was the fact that he was reading.

Immediately the peddler felt safe. “He’ll do just fine. A man who reads a book as hard as that fella seems to has got much more to think of besides my watch and small change.”

Years later these two men met again. This time the place was Washington D.C. The book peddler was a well-off publisher. The hired man was the President of the United States. The peddler and Abraham Lincoln had a great laugh over their first meeting those many years before.

It is true that we are not to prejudge others based on their appearance.  But it is also true that we do it to others and others do it to us. Therefore, we should try to put our best image forward. Especially is this true if we claim to represent Jesus before others. —Michael Johnson

Scriptures to Read During Lord’s Supper

“This do in remembrance of me.”