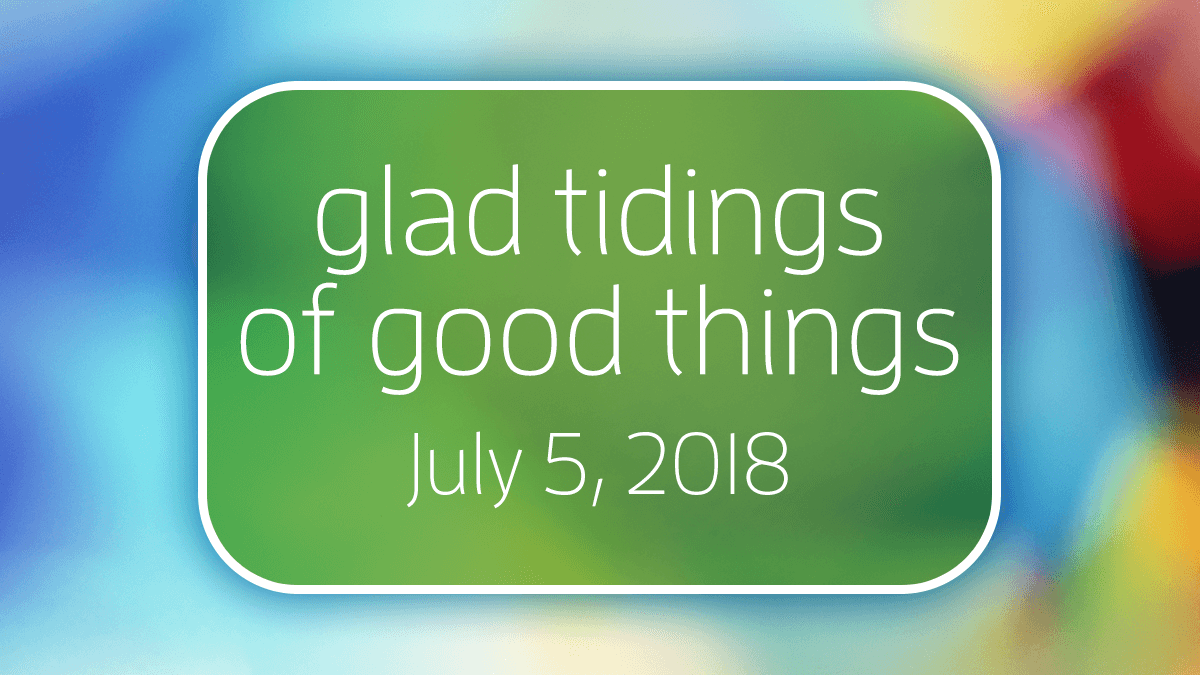 Why aren’t woodpeckers extinct? This animal smashes its head against a tree all day long without ever “seeing stars.” It does this without sustaining any damage. The more we study the woodpecker, the more amazing it proves to be.

Most humans are able to withstand about 20 times the force of gravity (g) for a few seconds. A constant 16 g for a full minute can kill us. In 1945, John Stapp endured an unheard of 46.2 g for a very brief time. Sadly, he suffered permanent damage to his vision from that test. In 1998, Indy race car driver Kenny Brack was involved in a devastating car crash. He was subjected to the highest recorded g-force ever survived—214 g (Wikipedia). The crash nearly killed him, and cost him 18 months in recovery.

Everything about the woodpecker is made to drive their beaks into wood as hard and efficiently as possible. They have special feet to grip the wood. They have stiff tail feathers to keep them stable while slamming against trees. They have extra strong neck muscles for optimum headbanging. Because of all these features, woodpeckers slam their heads against wood with a force of about 1,000 g, and they do this around 20 times per second and 12,000 times per day! With so much force, why in the world aren’t woodpeckers blind and brain-dead?

The reason the woodpecker doesn’t go blind is that it essentially closes its eyes right before it hits the wood. It has a special membrane (nictitating membrane) that closes over the eyes about a millisecond before contact. This membrane not only protects it from popping its eyes out but also from flying wood shards.

What about brain damage? Every part of the woodpecker’s head is custom built to avoid major head trauma. Its beak is composed of very strong microscopic rod structures that also absorb some of the impact. At the back of the upper beak, there is more tissue than bone, which helps soften the blow. Strangely, at the back of the lower beak, there is more bone than tissue so that it doesn’t cushion as much. Scientists think this channels the force through the lower beak and away from the woodpecker’s brain.

Beyond this, the woodpecker is equipped with one of the world’s strongest helmets. Its brain is encased in tremendously strong, yet spongy structure of beam-like bones. This bone formation acts like a helmet and cushions the blow, dispersing the force around the skull. All of these parts work together perfectly to protect the woodpecker’s brain and keep it completely unharmed.

These characteristics blatantly defy evolution. All these features need to be fully formed and functioning at the same time. It simply must have a fully formed, reinforced skull structure to survive. It has to have an extra strong beak, tail feathers, and eye protection. It would only take one time for a woodpecker to slam its head against a tree to smash its beak, destroy its tail feathers, and pop out its eyes. If the 1,000 g or the overall damage didn’t kill it instantly, then it would starve to death because of the damage it sustained. Partially evolved animals don’t survive. Dead animals don’t evolve.

The woodpecker screams of intelligent design. The reasonable explanation is that the woodpecker came fully formed, completely functioning, and entirely created. The words of Revelation 4:11 speak the truth about God: “You are worthy, O Lord, to receive glory and honor and power; for You created all things, and by Your will they exist and were created.” The clear design of the woodpecker gives due honor to God the Creator. We too should honor and worship God.  —Brett Petrillo

Only Let One Dock

Someone wrote, “Both faith and fear sail into the harbor of your mind, but only faith should be allowed to anchor.”

Fear is to be cast out by love and faith. John wrote, “We have known and believed the love that God has for us. God is love, and he who abides in love abides in God, and God in him. Love has been perfected among us in this: that we may have boldness in the day of judgment; because as He is, so are we in this world. There is no fear in love; but perfect love casts out fear, because fear involves torment. But he who fears has not been made perfect in love” (1 John 4:16–18).

Who Is on Trial?

Erwin Lutzer wrote, “Disasters might drive some people away from God, but for others it has the opposite effect, driving them into the arms of Jesus. The destruction of nature has helped them distinguish the temporary from the permanent. Disasters remind the living that tomorrow is uncertain, so we must prepare for eternity today. Today is the accepted time; today is the day of salvation. When disasters come, God is not on trial, we are.”

The book of Job is an excellent demonstration of this thought. It was Job and not God that was on trial in that book. Job came through the test well.

How will we come through the trials that come our way? Peter wrote, “The genuineness of your faith, being much more precious than gold that perishes, though it is tested by fire, may be found to praise, honor, and glory at the revelation of Jesus Christ” (1 Peter 1:7).