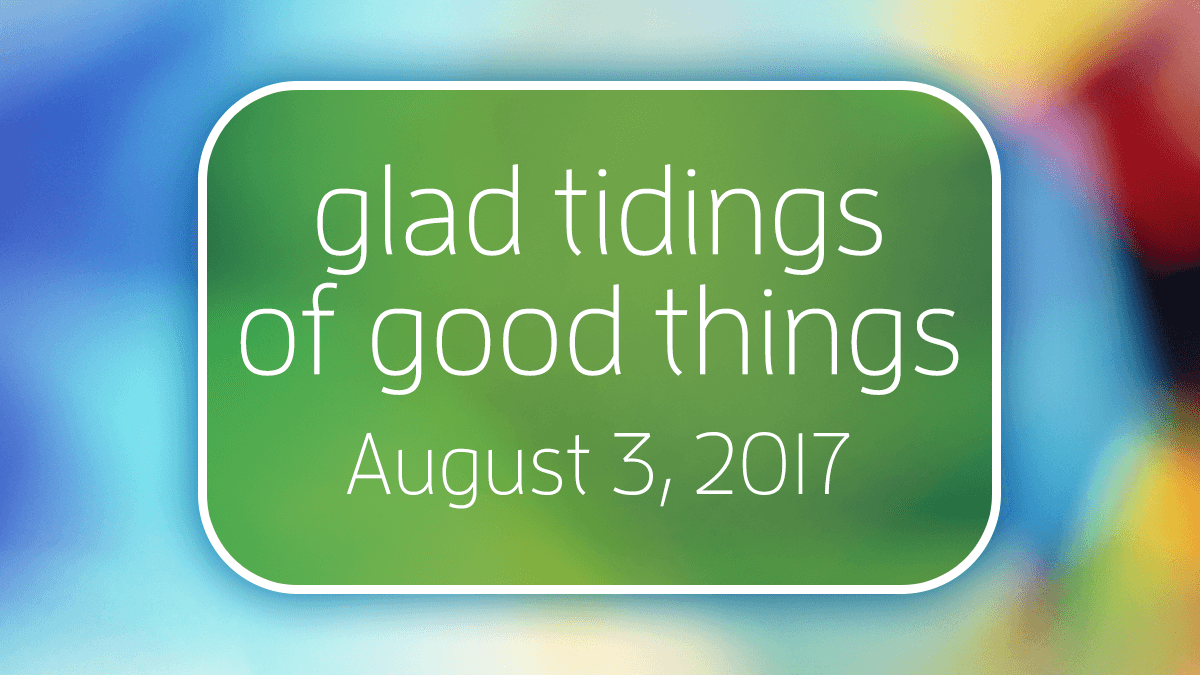 God Values Us Even When We Are Imperfect

Perhaps no composer captured the musical heart and soul of America as did Irving Berlin. He wrote God Bless America, Easter Parade, and White Christmas, which still ranks as the all-time best-selling musical score.

In an interview for the San Diego Union, Don Freeman asked Berlin, “Is there any question you’ve never been asked that you would like someone to ask you?”

“Well, yes, there is one,” he replied. “What do you think of the songs you’ve written that didn’t become hits? My reply is, I still think they are wonderful.”

God, too, has an unshakable delight in what—and whom—He has made. He thinks all people are wonderful, and whether they’re a “hit” in the eyes of others or not, He will always think they are wonderful.

Dear friend, since we are worth a lot to God, we need to learn to value ourselves. Just knowing that we are made in God’s image should provide us with a solid basis for self-worth. Our human worth is not based on possessions, position, pigmentation, physique, or public acclaim. Instead, it is based on being made and created by God. Because we bear God’s image, we can feel positive about ourselves. When we criticize or downgrade ourselves, we criticize God who has made us. Knowing that we are a people of worth helps us to love ourselves, which in turn will help us to love others. You are wonderful. —Jim Adams, Preachingtoday.com

Sins That Cripple the Church

A “Do It Yourself” catalog firm received the following letter from one of its customers: “I built a birdhouse according to your stupid plans, and not only is it much too big, it keeps blowing out of the tree. Signed, Unhappy.” The firm replied: “Dear Unhappy, We’re sorry about the mix-up. We accidentally sent you a sailboat blueprint. But if you think you are unhappy, you should read the letter from the guy who came in last place in the yacht club regatta.”

The Perils of Travel in Ancient Rome

“In journeyings often”: The peace Rome brutally imposed on the ancient Mediterranean world and the roads they built to facilitate the movement of their armies made travel possible, but Paul describes the continued perils of civilian travel in those times.

“In perils of waters”: Rivers to ford and flooded roads to navigate.

“In perils of robbers”: Travelers carried money for their journey, and highwaymen watched for the vulnerable along the byways.

“In perils by mine own countrymen”: Many Jews hated Paul after his conversion to Christianity, and some followed Paul to stir up strife.

“In perils by the heathen”: The heathen arrested, imprisoned and beat Paul. They brought him before their courts expecting bribes.

“In perils in the city”: Often at the mercy of strangers in unfamiliar surroundings, they were easy prey for those seeking to take advantage.

“In perils in the wilderness”: Far from help in the open countryside between cities, they might possibly encoun-ter wild beasts and criminals.

“In perils in the sea”: Travel by sea was the most efficient, but the desti-nations were limited, and the uncertainty of the weather made it haz-ardous. Paul said, “Thrice I suffered shipwreck”; “A night and a day I have been in the deep.” This was before his ill-fated voyage to Rome.

“In perils among false brethren”: Faithful Christians who have suffered the slanders and ill-treatment of false brethren say these are the most heartbreaking perils of all.

“In weariness and painfulness”: Walking those rough roads for hundreds of miles would leave them weary, and the painfulness would include both the wear on the body and feet, plus sickness.

“In watchings often”: They endured the mental stress of continually being on guard.

“In hunger and thirst, in fastings often”: It was difficult to assure adequate provisions for long days of physical exertion down long roads.

“In cold and nakedness”: Nakedness refers to their lack of adequate clothing, leaving them rain soaked and exposed to chilling winds.

We are humbled by those who suffered that we might hear the gospel. We should remember them with thanksgiving when we are tempted to whine over our light trials. —Bill Boyd