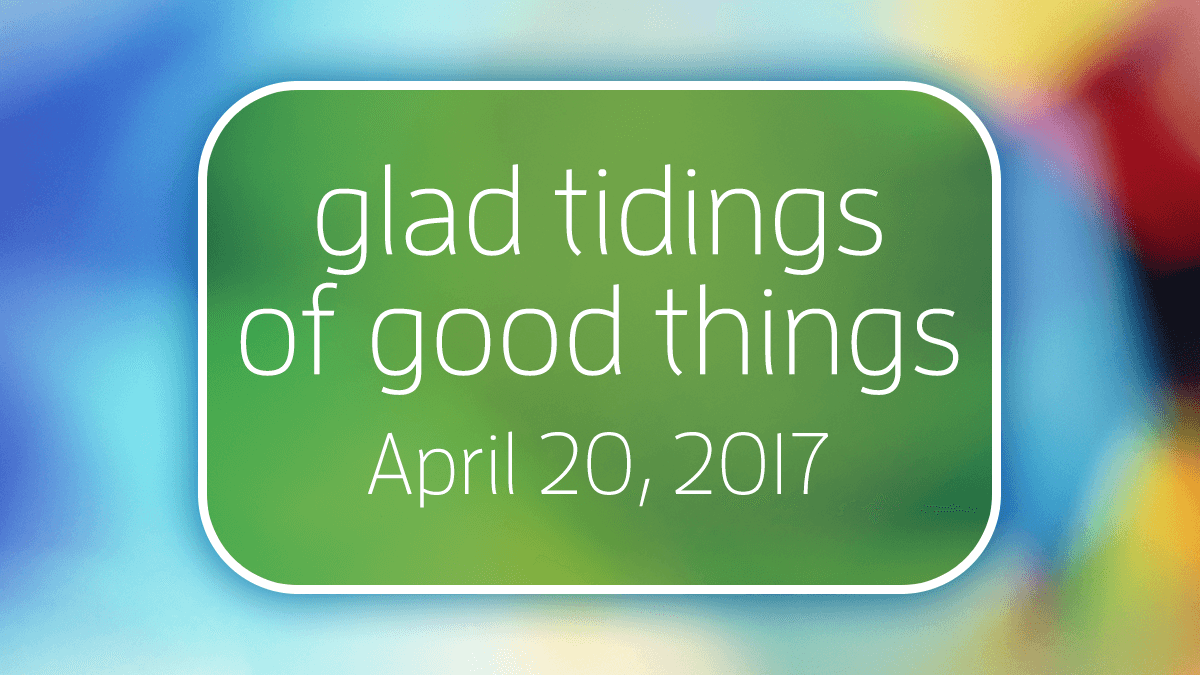 The Best is Yet to Be

At Columbia University, John Erskine was considered one of their greatest teachers ever.

He was a true “Renaissance man”—author of sixty books, accomplished concert pianist, head of the Julliard School of Music, and a popular and witty lecturer.

Students flocked to Erskine’s courses, not because of his fame or his accomplishments, but because his excitement for learning was contagious. He was possessed of a conviction that the world did not belong to him, but to his students.

Indeed, hundreds of John Erskine’s students have gone into the world as leaders in every aspect of music—as teachers, performers, and composers. Others have become writers, painters, and political leaders. Many attribute their achievements and dreams to this mentor’s reminder that the best is yet to be.

By reminding ourselves of the importance of education, we do our part to assure our future greatness. —Glenn Hitchcock

“When Jesus beheld him, he said, Thou art Simon the son of Jona: thou shalt be called Cephas, which is by interpretation, A stone” (John 1:42).

10 Great “I Statements” You Can Use

Recently, I wrote about not starting sentences with the word “I.” The suggestion was to help us remove self from the center of attention.

But here are ten great ones that start with the personal pronoun. Work these positive statements into your speech patterns.

You might want to print or write these out on a card to carry around and pull out when you lack something to say.

Who’s the Most Important?

Perhaps our greatest preacher or teacher is doing that work thousands of miles from the United States in Zambia, Tamil Nadu, Java, or Greece.

Perhaps the Lord’s great-est living servant is not a he, but a she. She may be unknown to most of us, a poor or old Chris-tian lady caring for orphans, supporting a mis-sionary or preacher student, or quietly winning her neighbors. The Bible’s greatest giver quietly dropped two copper coins in temple coffers, and we would not know a thing about her were it not for Christ.

Isn’t that the problem with the question, “Who’s the most important?” It’s the wrong question to ask. That didn’t stop disciples from seeking the answer to it (Luke 9:46; 22:24). Jesus taught that greatness and importance comes through humble service. When we look at our weak, sin-prone lives, we should be prevented from any aggrandizements or vainglories.

When we realize the enormous price Jesus paid to allow entrance into His salvation and His body, our perspective ought to be clarified. When we understand the enormity of the task He has given us to accomplish, we cease having the time to worry about “Who is the greatest?” We don’t worry about who gets the credit or the praise. We become more inclined to ask, “What can I do?”  —Unknown Author

When asked about the war and especially the cost—in terms of human life—incurred during the war, the general began to cry. Not surprisingly, Walters rather bluntly inquired, “General, aren’t you afraid to cry?”

The general replied, “Barbara, I’m afraid of a man who can’t cry!”

I think it is significant that Jesus Christ, too, was a man, and yet a man  who shed tears on at least three recorded occasions. John 11:35 explicitly states, “Jesus wept.”

Does this mean that Jesus was a sissy, or that He was emotionally weak? On the contrary, it means that He was tenderhearted and that He cared deeply for people.

If you’re looking for a leader—of a nation, of an army, of a business, or of a family—find a real man like Jesus who is unafraid to cry (Romans 12:15; 1 Thessalonians 4:13; Ecclesiastes 7:3). —Mike Benson, Oxford, Alabama