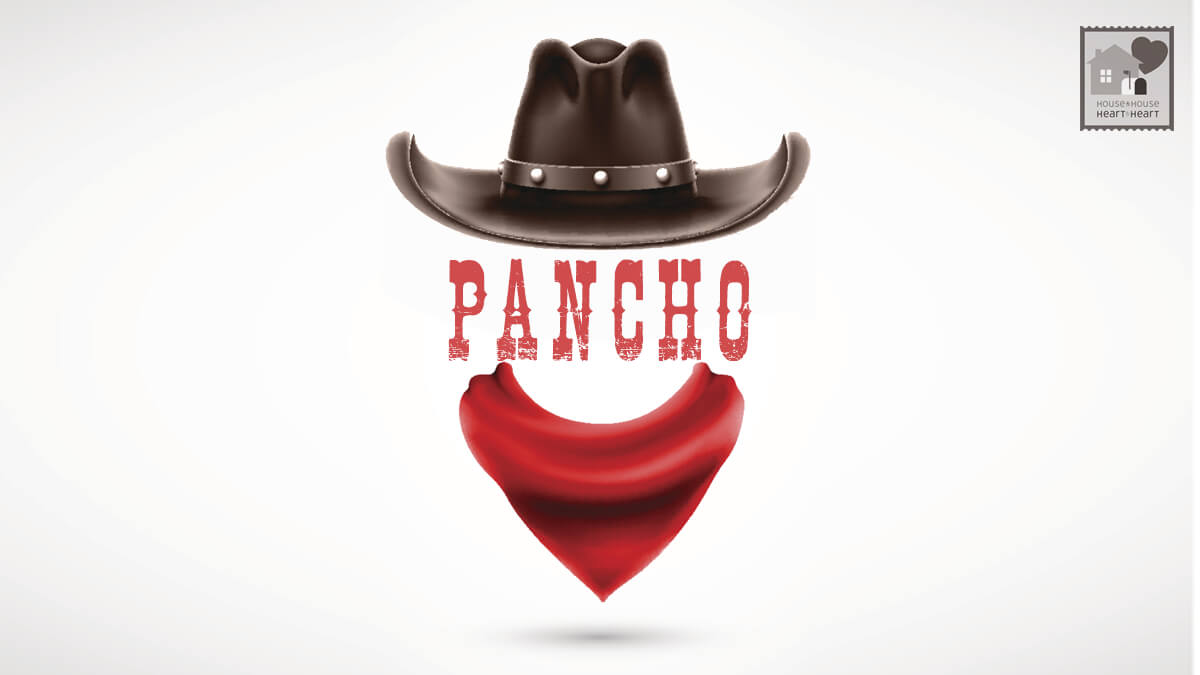 Pancho was a well-known outlaw to Texans. A lesser-known story involves his near demise in a Mexican bar.

A tough Texas Ranger had trailed him through the desert and caught up with Pancho in a small village. With both guns drawn, the ranger approached the criminal and ordered him to turn over the one million dollars he had recently robbed from a train.

From the other side of the bar a small man said, “Señor, Pancho does not speak English. I am his translator.”

The ranger growled, “Tell Pancho I came to get the million dollars he robbed from the train. If he doesn’t hand over the money, I’ll fill him full of holes.”

The man translated. Frightened, Pancho told the interpreter the money was two miles outside of town buried thirty paces east of an old abandoned well. The translator turned to the armed ranger and said, “Pancho says, ‘I’m not telling—go ahead and shoot.’”