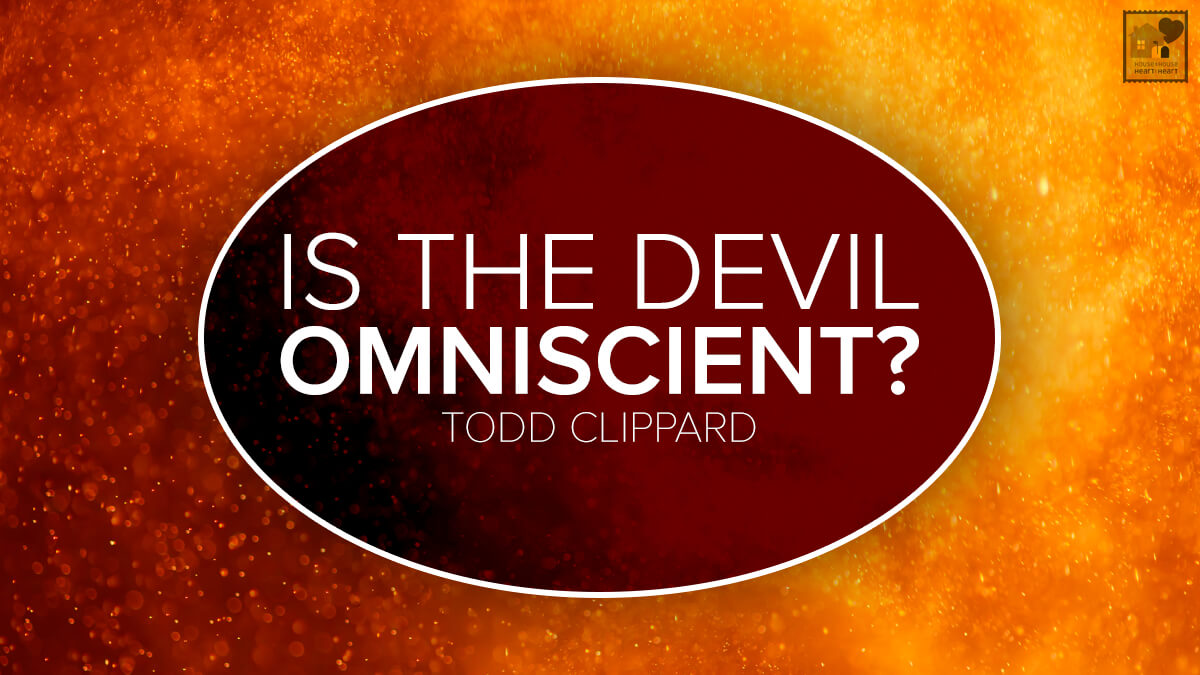 The devil is not, nor can he be, omniscient. If he were omniscient, he would be God. A passage pertinent to this discussion is 1 Corinthians 2:6–8, which says, “Howbeit we speak wisdom among them that are perfect: yet not the wisdom of this world, nor of the princes of this world, that come to nought: but we speak the wisdom of God in a mystery, even the hidden wisdom, which God ordained before the world unto our glory: which none of the princes of this world knew: for had they known it, they would not have crucified the Lord of glory.”

There can be no doubt the devil was the driving force behind those who hated Christ and had Him killed. Paul’s statement here notes that if the truth had been known, Jesus would not have been killed. Think about this for a moment—the only way all men could be saved would be for Jesus to die in their place. If the devil had known this, he would have done everything in his power to stop it!

Consider also Hebrews 2:14–15: “Forasmuch then as the children are partakers of flesh and blood, he also himself likewise took part of the same; that through death he might destroy him that had the power of death, that is, the devil; and deliver them who through fear of death were all their lifetime subject to bondage.”

Jesus, through His death and resurrection, destroyed the power of the devil. If the devil were omniscient, he would have known this ahead of time and never allowed Jesus to be crucified.

In like fashion, if the devil were omniscient, he would know exactly how to tempt us at all times in order to get us away from God. I believe the devil only uses what has worked in the past, and when we learn to conquer that particular temptation, he tries something else. —Todd Clippard, Hamilton, Alabama