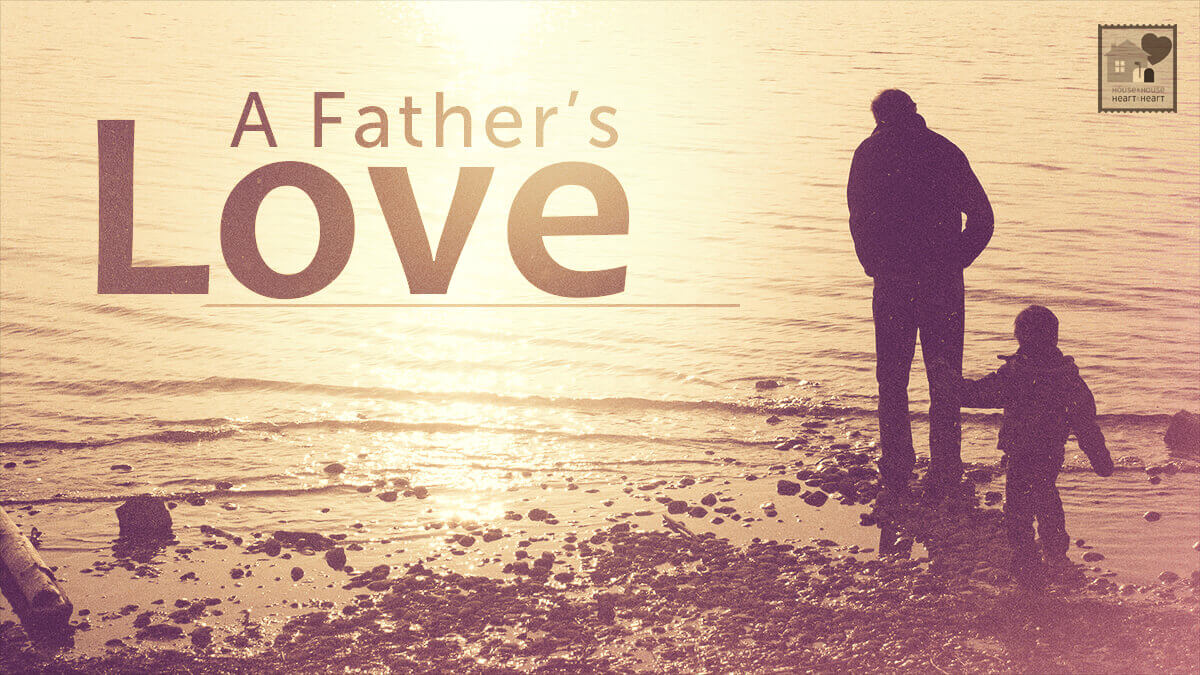 Phil Littleford took his son on an Alaskan fishing trip with two other men. In a quest to find some running salmon, they flew their seaplane to a secluded bay. The fishing was every thing they had dreamed. When they finished for the day, their plane was on dry ground. The fluctuating tide left their plane twenty-three feet from the water so they cooked some of their fish for dinner and slept in the plane.

When they awoke, the tide had come in and their plane was drifting in the water. They cranked the engine and took off. Unknown to them, one of the pontoons had been punctured and was filled with water. The extra weight caused the seaplane to crash within moments. Everyone survived, but they had no safety equipment on board. They used their waders as floating devices but the frigid water was a deadly threat. The current was too strong for Dr. Littleford’s twelve-year-old son to swim against. The other two men fought their way against the tide and barely made it to shore. The two survivors looked back from shore to see Dr. Littleford and his son Mark being swept out to sea, arm-in-arm.

The Coast Guard reported that they probably lasted no more than an hour in the freezing waters. The hypothermia would chill the body functions and put them to sleep. Mark, with a smaller body mass would fall asleep first and die in his father’s arms. Dr. Littleford could have made it to shore, but that would have meant abandoning his son. He chose to die with his boy.—Patrick Morely, The Man in the Mirror

“Like as a father pitieth his children, so the LORD pitieth them that fear him”—Psalm 103:13