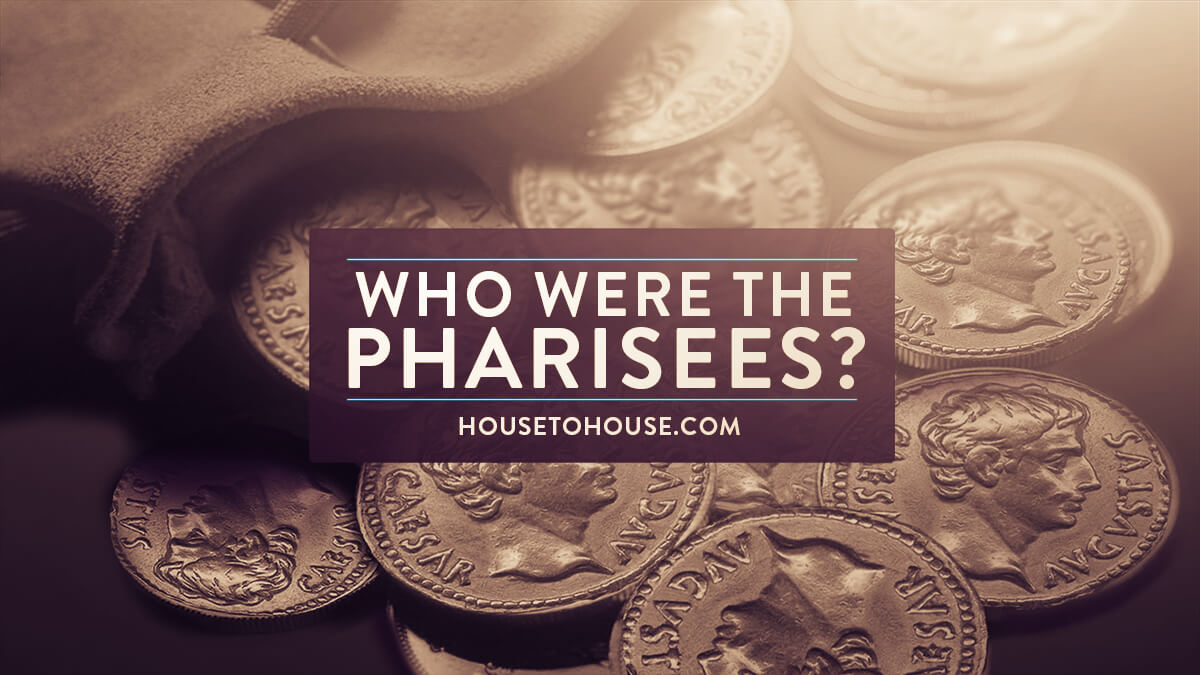 Home Bible Study Who Were the Pharisees?

‘Woe unto you, scribes, Pharisees, hypocrites!’ (Matthew 23:13). It seems that the word hypocrite is almost a synonym for Pharisee, because the members of this Jewish sect seemed to always be in conflict with Jesus and the disciples. But there was much more to being a Pharisee than being a haughty hypocrite. They emerged from persecution about two hundred years before Christ, emphasizing the importance of keeping the law and traditions. Their number included Simeon, who held the baby Jesus, Zacharias, Gamaliel, Nicodemus, and Saul of Tarsus.

Pharisees were considered the strictest sect of the Jews because each member had taken a pledge to devote his life to keeping every point of the law. Because of their piety, they were generally well-respected by the people. Jesus acknowledged, ‘The scribes and Pharisees sit in Moses’ seat’  (Matthew 23:2). Many were also scribes (men with official status who had been formally trained in rabbinic law), so the scribes and Pharisees are often mentioned together.

While their devotion to the law and to the traditions about the law made them zealous students of the Torah (books of Moses) and the prophets, many became legalists concerning their traditions. It was in their traditions that they strayed most from God’s will.

Their greatest conflicts with Christ came in two areas. First, while the Pharisees often ignored the plain meaning of the Scripture when it conflicted with the teaching of the rabbis, Jesus held to a strict interpretation of the Scriptures. For example, the Pharisees allowed many grounds for divorce, but Jesus restricted divorce to the one ground of adultery (Matthew 19:3-9). And Jesus defended His healing on the Sabbath as correct, ‘the sabbath was made for man, and not man for the sabbath’ (Mark 2:27), even though this conflicted with the Sabbath prohibitions of the Pharisaic rabbis.

Second, Jesus called for a much higher standard of righteous living that truly came from the heart, applying the Scriptures to real life. The Pharisees were so tied to ‘keeping the rules’ of their traditions that they thought they could attain righteousness by all of their elaborate rituals concerning cleanliness, tithing, and prayer, with little concern for the inner man. For this reason, Jesus told them, ‘Ye are like unto whited sepulchres [whitewashed tombs], which indeed appear beautiful outward, but are within full of dead men’s bones, and of all uncleanness’ (Matthew 23:27). While traditions are important, they cannot replace the authority of Scripture.  -Bob Prichard