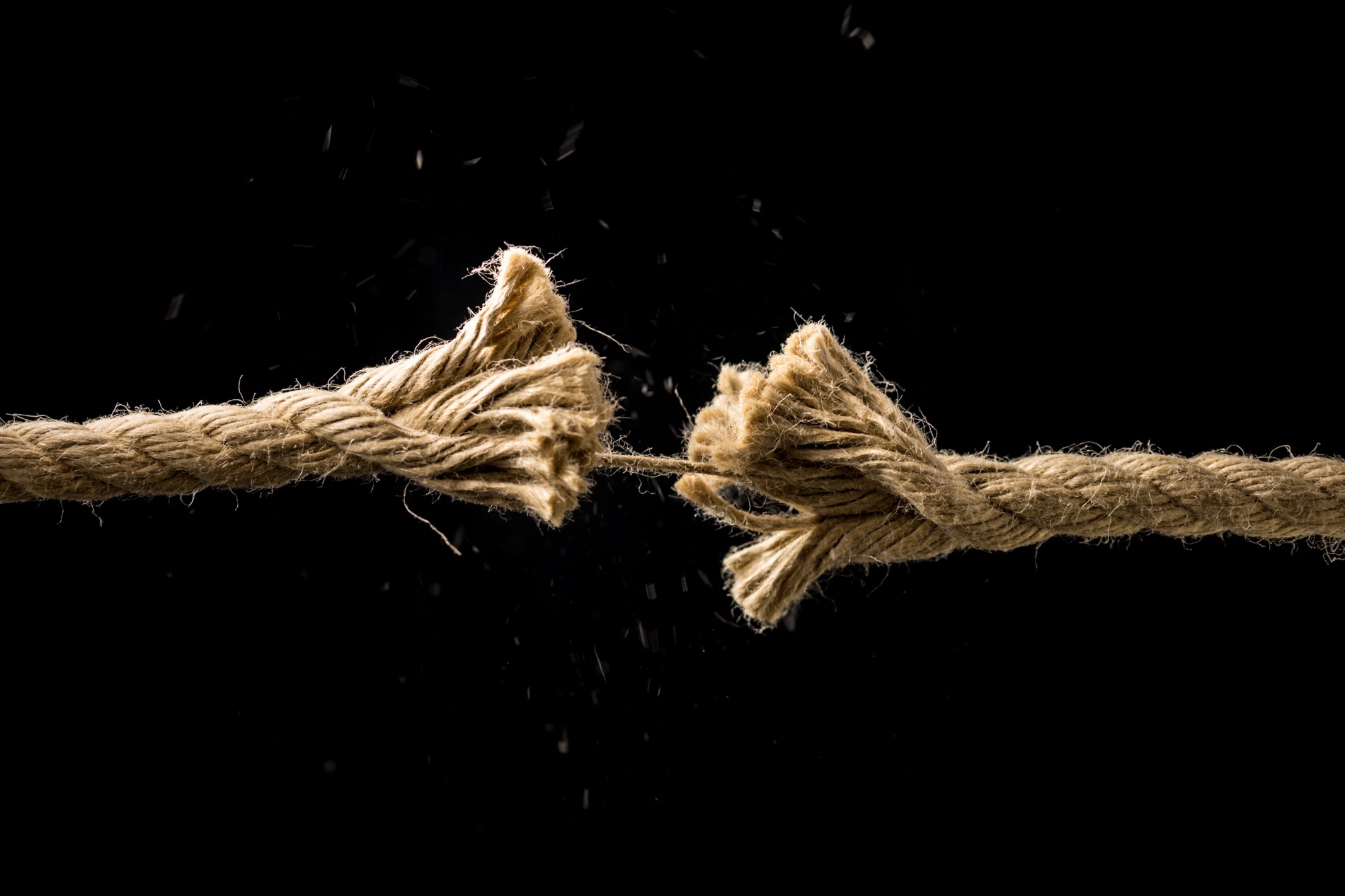 Home Salvation Repentance Whenever it Breaks…

There is a monastery in Greece perched high on a cliff several hundred feet in the air. The only way to reach the monastery is to be suspended in a basket that is pulled to the top by several monks who tug with all their strength. Obviously, the ride up the steep cliff in that basket is terrifying.┬Ā

One tourist got exceptionally nervous about halfway up as he noticed that the rope by which he was suspended was old and frayed. With a trembling voice, he asked a monk riding with him how often they changed the rope. The monk thought for a moment and answered, ŌĆ£Whenever it breaks.ŌĆØ┬Ā

Some things should never be put off. When I recognize the need for change and correction, I need to do it now, before it is too late, before the rope breaks.┬Ā

We know none of these ridiculous suggestions will work. Why? Because we reap what we sow. Is it not time to start reading the Bible and attending worshipŌĆöbefore the rope breaks? ŌĆöadapted from Alan Smith, ŌĆ£Thoughts from the DayŌĆØ and Greg Laurie, ŌĆ£Life, Any Questions?ŌĆØ

ŌĆØNow as he reasoned about righteousness, self-control, and the judgment to come, Felix was afraid and answered, ŌĆśGo away for now; when I have a convenient time I will call for you.ŌĆÖŌĆØ┬ĀActs 24:25