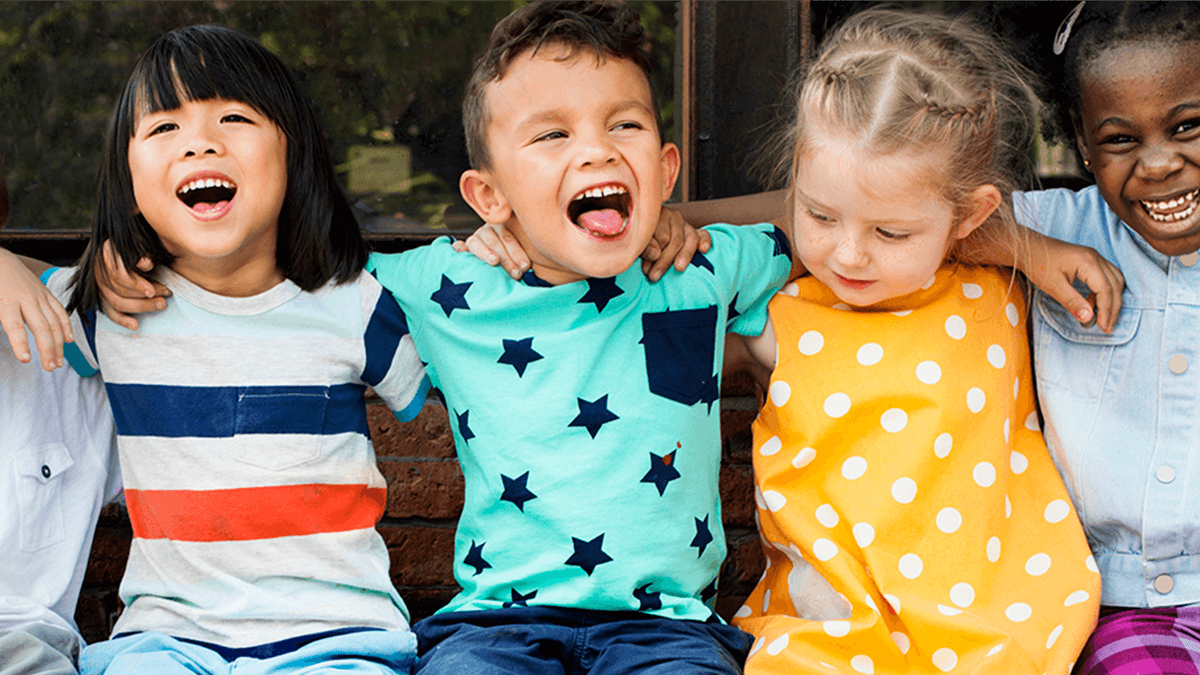 Home Family Parenting What Do You Expect Out of Your Children?

School children were used for an experiment in education.

One teacher was told her group consisted of exceptional students. Another teacher was given average students and the third acquired slow children.

Throughout the school year, each of the teachers subconsciously treated their students as they had been classified.

The exceptional students tested above average, the average scored in the middle, and the slow students ended up with below-average grades.

In essence, each student lived up to the expectations and treatment of the teachers.

What we receive from others and from life will generally be no more than what we expect or give. —Robert Logan, Seeking, Finding, and Developing Leaders