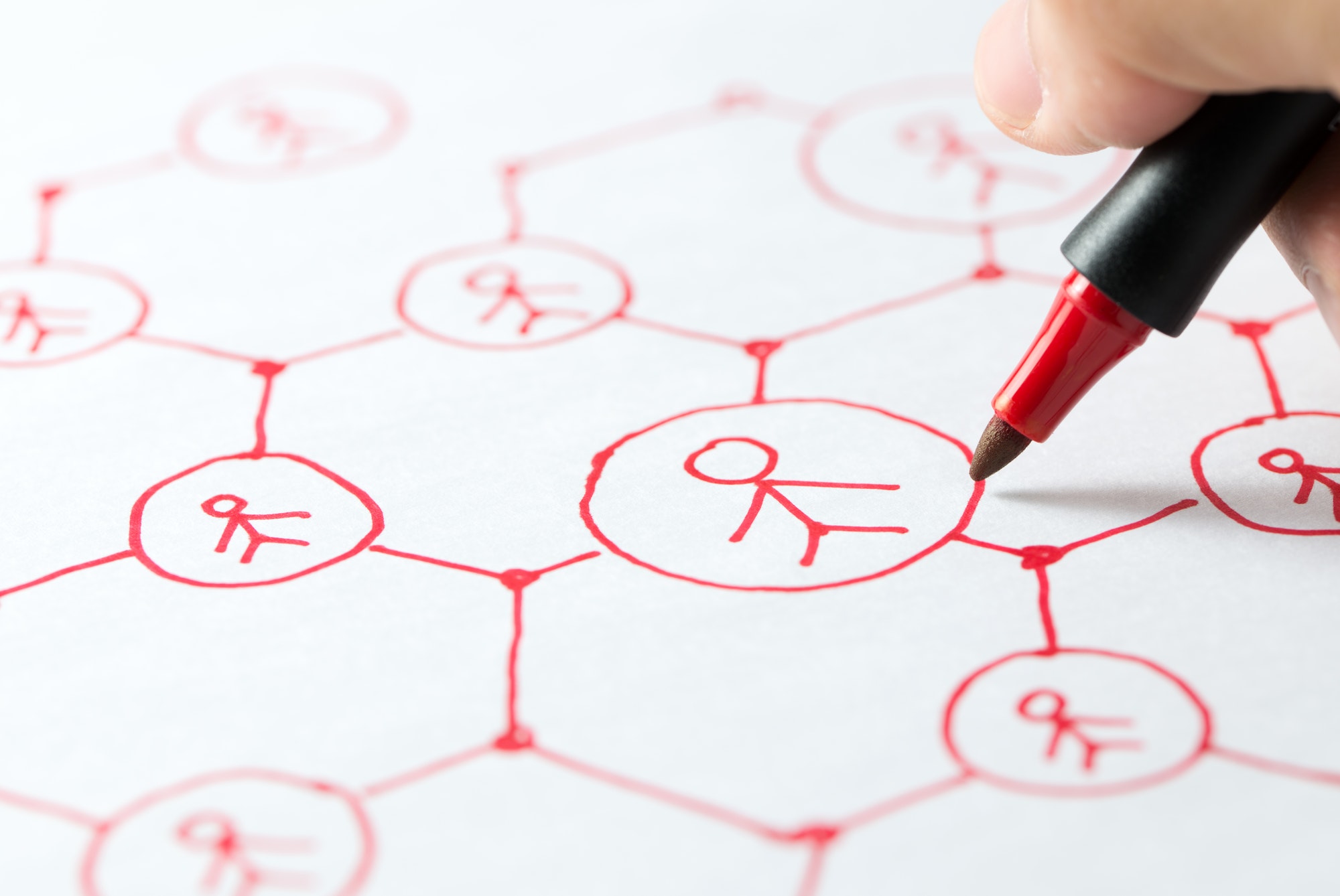 Home Christianity What Do They Have in Common?

The following people all have something in common. Do you know what it is?

All of these people had at least one thing in common; they all died the same year (2002).

It is important that we do not trivialize death, nor make a joke about dying. But death is one thing all of us have in common, whether we are just common folks or national figures. Last fall, the threat of death flew in the face of men and women all over our country with the Washington, DC area snipers. Before that, the threat of death was felt at the hand of international terrorists; we were all touched by that threat.

This week a young lady who had been in my class in college died. She was vivacious and so alive. None of us were ready for her passing despite the fact that she had been battling cancer for years, and, two weeks ago had been given just two weeks to live. Suddenly death seems nearer and more personal. This Christian sister left behind two daughters, both recent college graduates, a husband, and at least one sister. She also left behind lots of Christian friends who deeply admired her spirit. Death is one thing that all face, good or bad, famous or not, rich or poor, educated or uneducated. A familiar passage says: “And as it is appointed for men to die once, but after this the judgment” (Hebrews 9:27).

To some, death is not as fearful as it is to others. To a Christian, death is something expected but not feared.

The words of Paul should be ours as well: “According to my earnest expectation and hope that in nothing I shall be ashamed, but with all boldness, as always, so now also Christ will be magnified in my body, whether by life or by death. For to me, to live is Christ, and to die is gain. But if I live on in the flesh, this will mean fruit from my labor; yet what I shall choose I cannot tell. For I am hard-pressed between the two, having a desire to depart and be with Christ, which is far better. Nevertheless to remain in the flesh is more needful for you” (Philippians 1:20–24). Even later in his life, expecting certain death, Paul said: “I am already being poured out as a drink offering, and the time of my departure is at hand. I have fought the good fight, I have finished the race, I have kept the faith. Finally, there is laid up for me the crown of righteousness, which the Lord, the righteous Judge, will give to me on that Day, and not to me only but also to all who have loved His appearing” (2 Timothy 4:6–8).

May his hope be ours. —Michael Moss