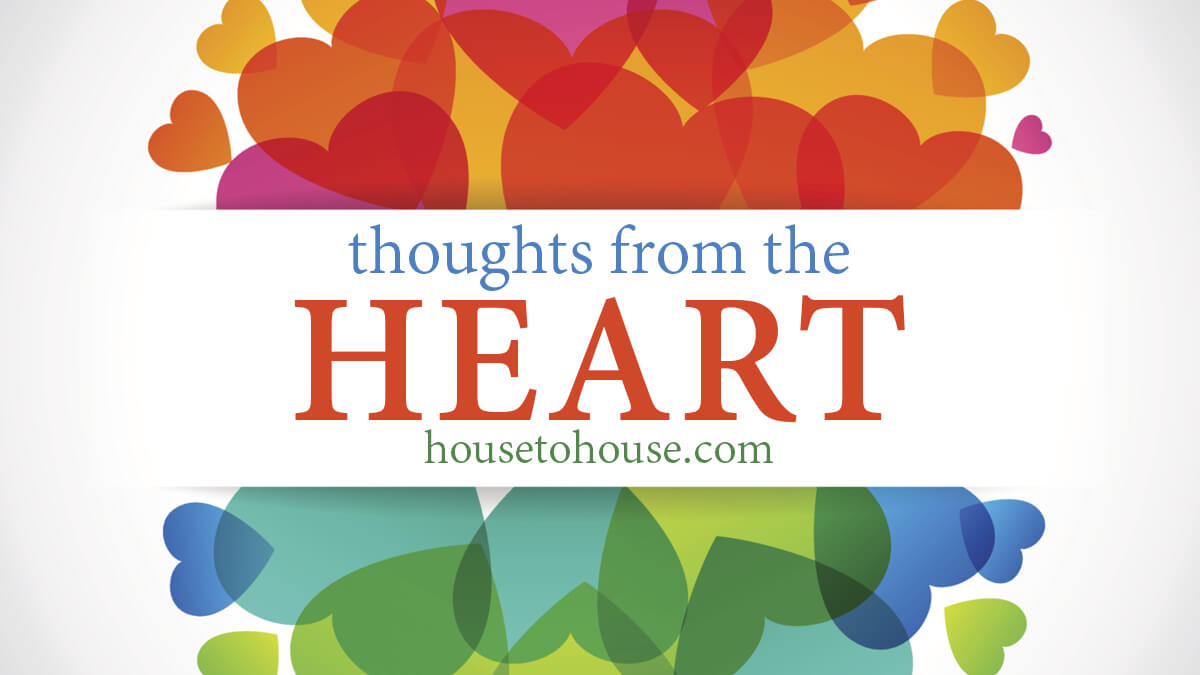 Home Christianity Thoughts from the Heart

He Has Not Left that Open to Us

A man who was merely a man and said the sort of things Jesus said would not be a great moral teacher. He would either be a lunatic—on a level with the man who says he is a poached egg—or else he would be the devil of hell. You must make your choice. Either this man was, and is, the Son of God: or else a madman or something worse. You can shut Him up for a fool, you can spit at Him and kill Him as a demon; or you can fall at His feet and call Him Lord and God. But let us not come with any patronising nonsense about His being a great human teacher. He has not left that open to us. He did not intend to. —C. S. Lewis, Mere Christianity (no endorsement implied of all Lewis wrote.)

Pulling on Both Oars

An old Scotsman operated a small rowboat for transporting passengers.

One day a passenger noticed that the old man had carved on one oar the word Faith, and on the other oar the word Works. Curious, he asked the meaning.

After this demonstration, the old man picked up Faith and Works and began plying both oars together. The boat sped swiftly over the water.

The old man explained, “You see, that is the way it is in the Christian life. Dead works without faith are useless, and faith without works is dead also, getting you nowhere. But faith and works pulling together make for safety, progress, and blessing.” (Read James 2:14–26.) —Brett Petrillo, Denver, Colorado