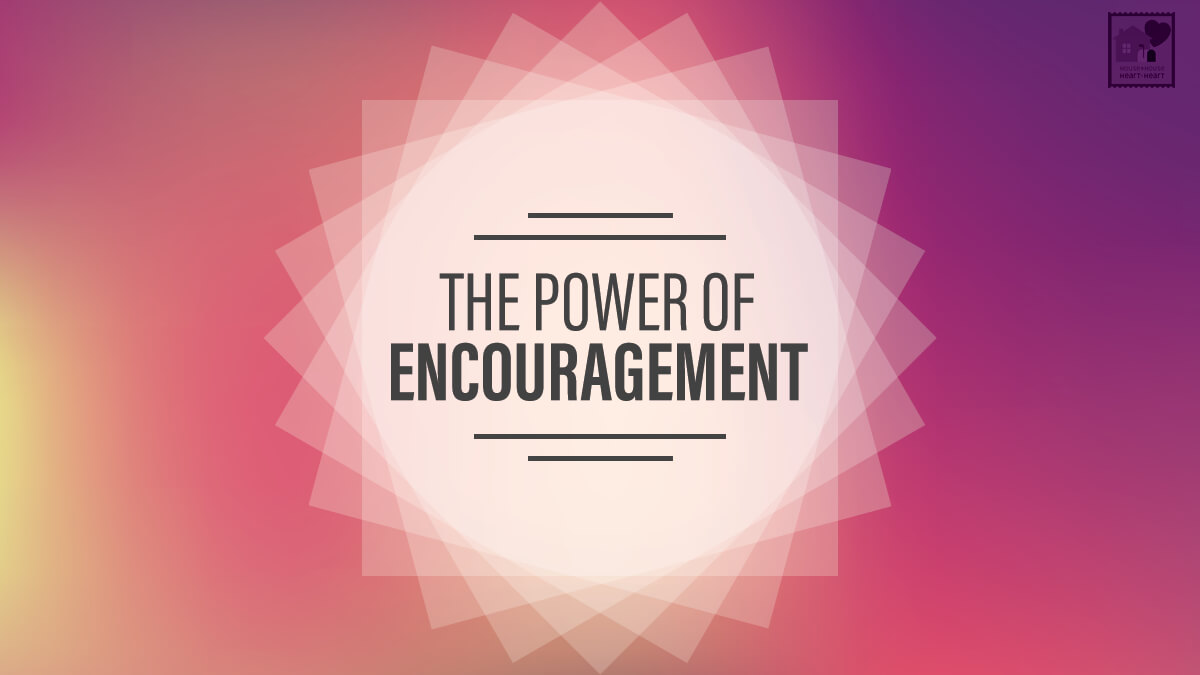 Home Christianity The Power of Encouragement

Someone once said, “We live by encouragement, and we die without it—slowly, sadly, and angrily.”

It was the day for field trials at the grade school. Several of the young boys were competing with each other to excel in the various sports. The event at hand was chinning or “pull-ups.” The first boy strolled up to the bars and pulled himself up ten times, rather confident he would win. His opponent, Kenneth, came with less certainty. And when he had chinned the eighth time, he thought he was beaten. Finally with much pain, he managed to slowly drag his chin above the bars for the ninth time. And with a child’s sense of tragedy, he thought he could not even tie the other boy. But from somewhere down in the depths of a child’s courage, he pulled himself up one more time to tie his opponent. As pain racked the entire upper half of his body, he lowered himself to quit.

Then a little girl’s voice from the crowd, an admirer—perhaps his best girl—said with tearful eyes and urgent throbbing voice above the shouts of the other children, “One more time, Kenneth!”  Her voice was like an electric shock across his face. From somewhere deep within his being there was a call as old as humanity.  Reserves of strength poured through his body.  And with the determined frown of a grown man he dragged himself up for the final and winning pull-up and then collapsed happily on the ground.

A simple word of encouragement may very well make the difference between defeat and victory, between failure and success. Parents who constantly belittle their children or preachers who habitually berate the congregation seem to have lost sight of the power of a word of encouragement now and then.