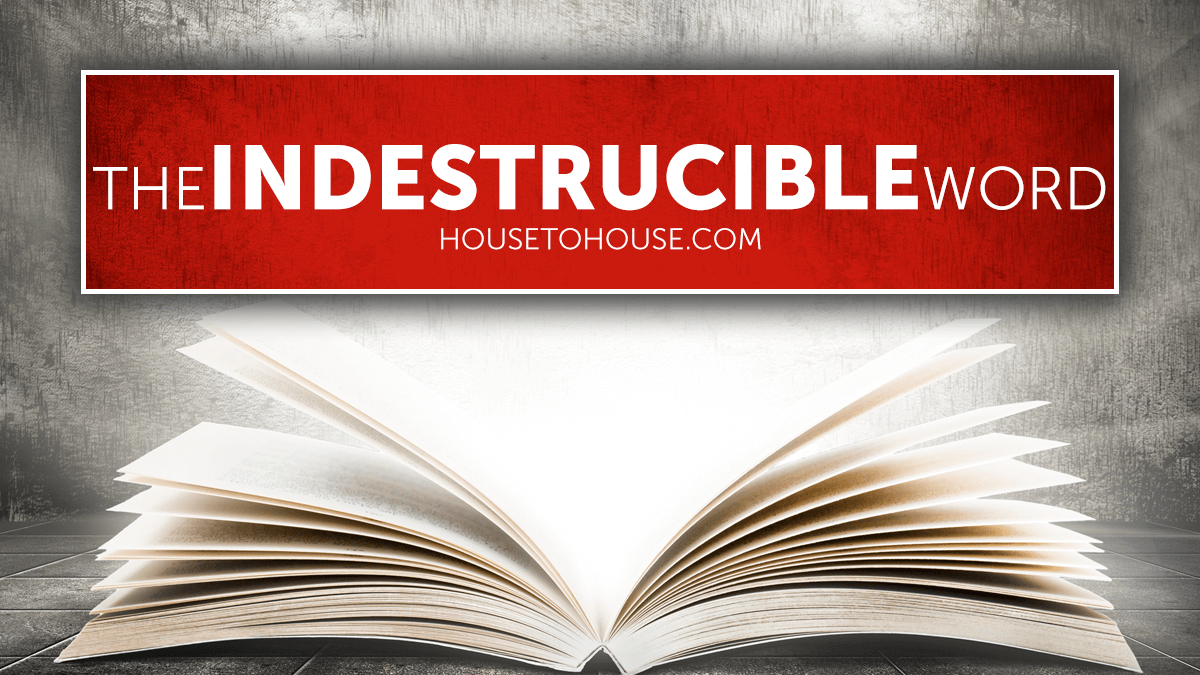 Many have tried to destroy the Bible. In a.d. 303, the Roman emperor Diocletian issued an edict to destroy Christians and their Bibles. Over a burned Bible, he built a monument on which he wrote these words, Extincto momene Christianorum (the name Christian is extinguished). Twenty years later, Diocletian was dead and the new Emperor Constantine commissioned fifty copies of the Bible to be prepared at government expense.

In 1776 Voltaire, the French philosopher, announced, ‘One hundred years from my day, there will not be a Bible in the earth except one that is looked upon by some antique seeker.’ One hundred years later, Voltaire was dead and his own house and press were being used to print and store Bibles by the Geneva Bible Society. One hundred years from the day of Voltaire’s prediction, the first edition of his works sold for eleven cents in Paris, but the British government paid the Czar of Russia half a million dollars for an ancient Bible manuscript.

God’s Word shall stand forever. “Heaven and earth shall pass away, but my words shall not pass away” (Matthew 24:35).