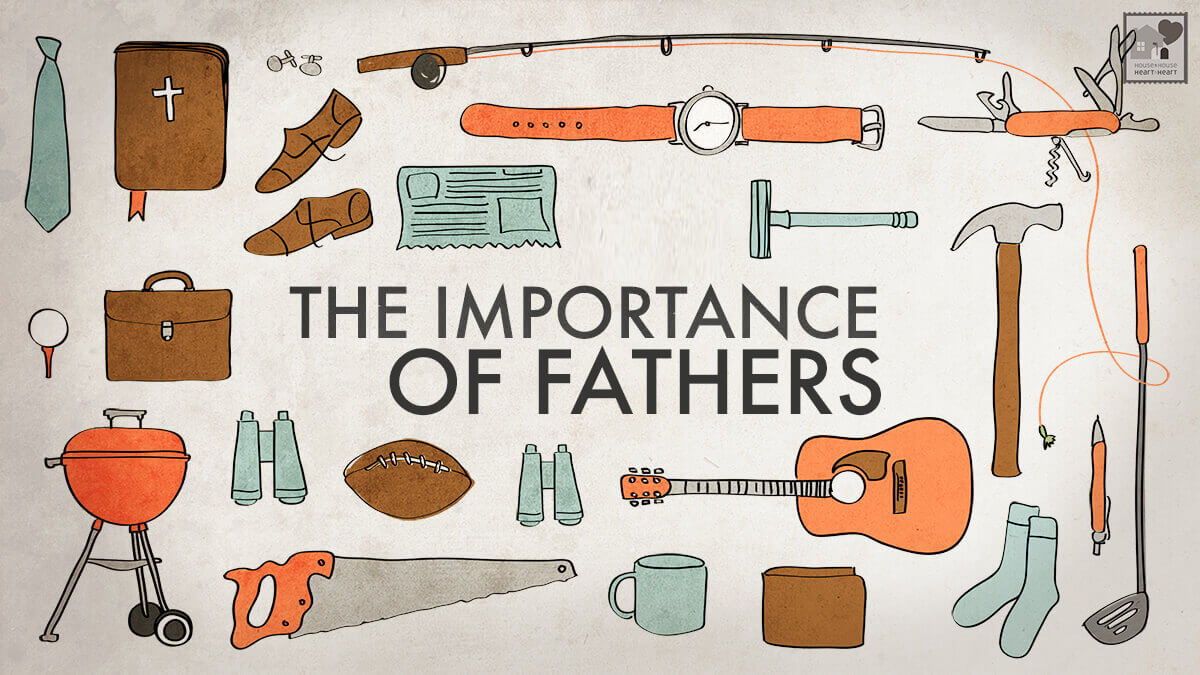 In a recent issue of In Character, James Q. Wilson talks about yet another reason having a father in the home is so critical for the future of our society:

A boy growing up without a father has no personal conception of what it means to acquire skills, find a job, support a family, and be loyal to one’s wife and children. Research on the link between unemployment rates and crime has shown that the connection is very weak. The connection between crime and father absence is much higher. Boys in single-parent families are also more likely to be idle rather than in school or unemployed and to drop out of high school. These differences are as great for white families as for black and Hispanic ones and as large for advantaged children as for disadvantaged ones. – Source

Behold, I will send you Elijah the prophet before the coming of the great and dreadful day of the LORD: and he shall turn the heart of the fathers to the children, and the heart of the children to their fathers, lest I come and smite the earth with a curse. – Malachi 4:5-6