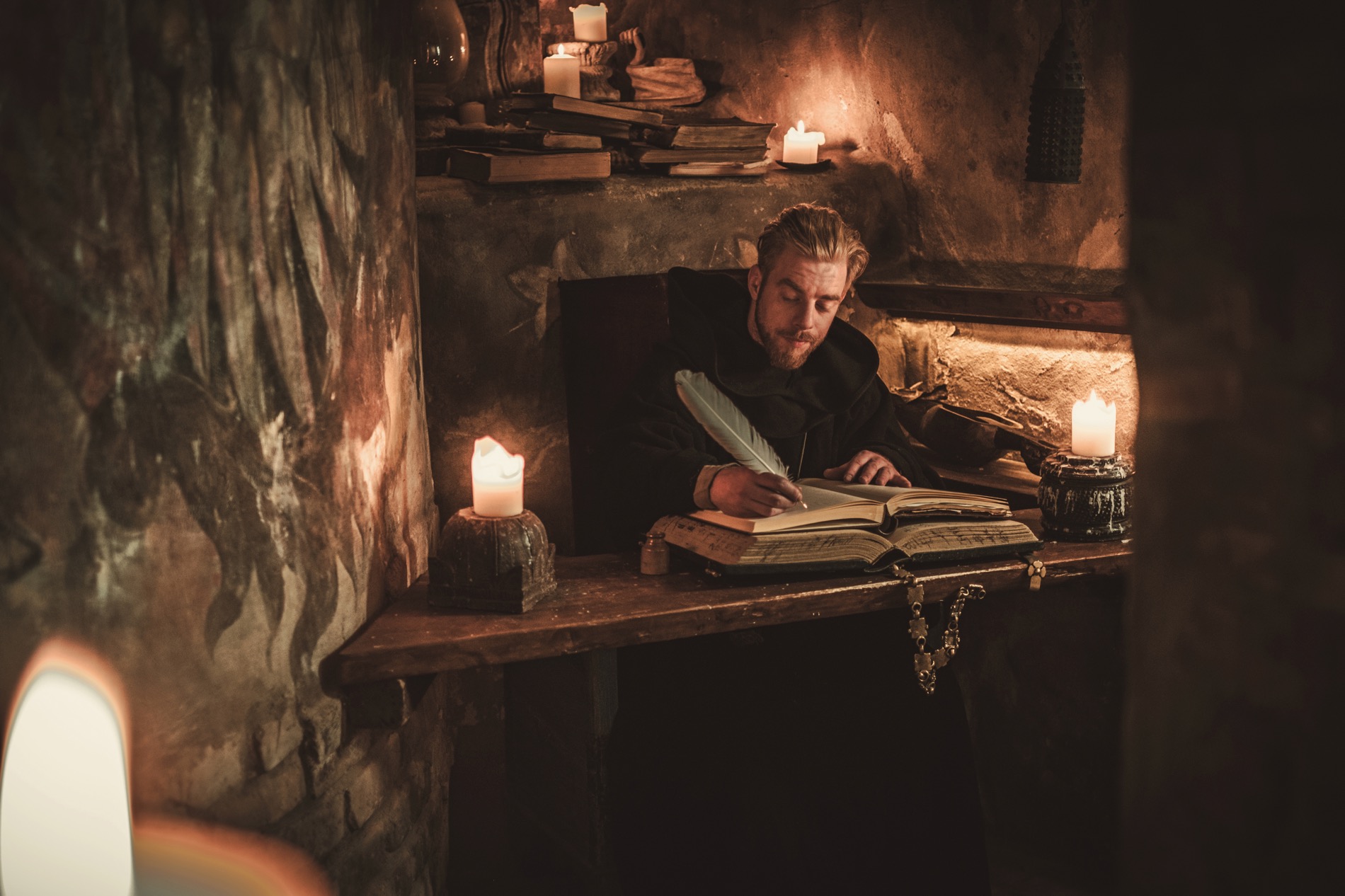 There is more evidence for the historicity of Jesus of Nazareth (c. 4 bc–ad 30) than any other person of antiquity.

There are more than 5,500 Greek manuscripts and thousands of copies of the New Testament, some dating as early as ad 130, that attest to the fact that Jesus was a man who lived on the earth and was the Son of God.

The New Testament was written by eight inspired writers who combined make reference to Jesus over 1500 times.

Some of these writers were with Jesus during most of His public ministry (Matthew, John, Peter), or had a close association with Him or His followers (Mark, James, Jude, and Luke). They wrote about Him as early as fifteen years after His resurrection. James (Jesus’ brother and perhaps the earliest New Testament writer) was considered a historical person not only by the New Testament but also by the first-century ad Jewish historian Flavius Josephus (c. ad 37–100). James wrote the following around ad 45: “James, a bondservant of God and of the Lord Jesus Christ, to the twelve tribes which are scattered abroad: Greetings” (James 1:1).

The New Testament evidence is more than adequate to establish the undeniable fact that Jesus existed and was and is the Son of God. —David Ray Fanning