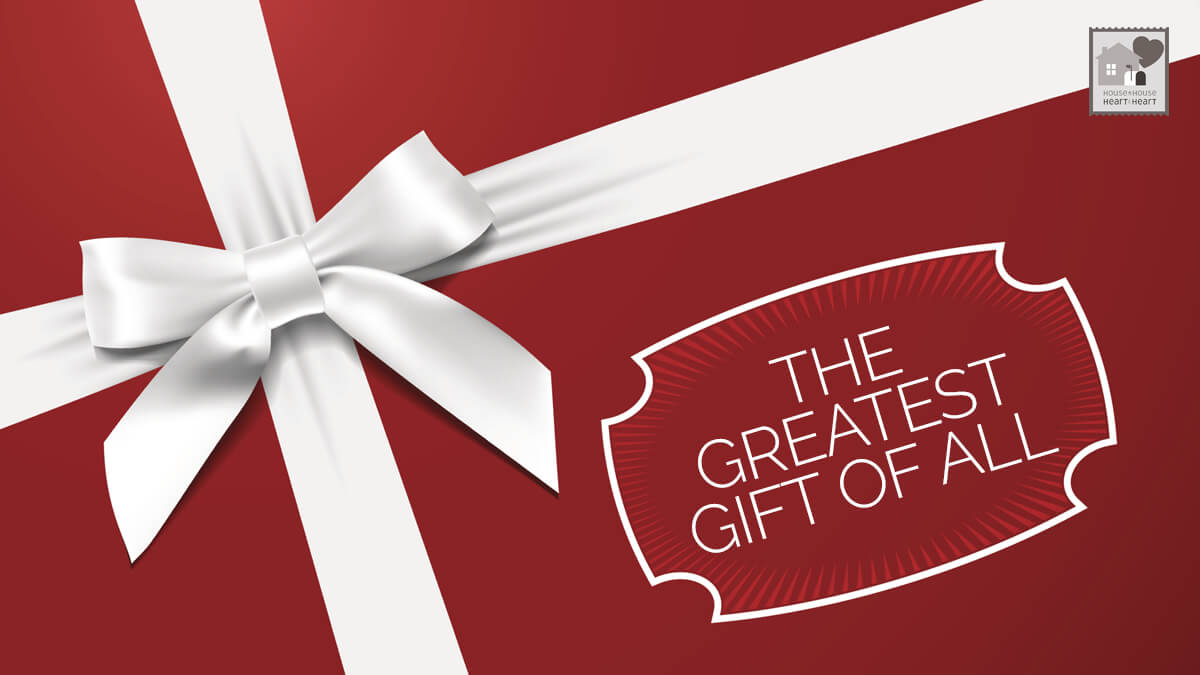 Home Christianity The Greatest Gift of All

A long time ago in Persia, a benevolent ruler named Shah Abbis reigned. To get to know his people better, he wore disguises to mingle among them.

One day, he went as a poor man to the public baths, and sat by the fireman tending the furnace. At mealtime, he shared his food, and talked to the poor man as to a friend. Again and again, he visited the fireman until the man grew to love him. Finally, the emperor revealed his identity to the fireman. The emperor expected the fireman to request a gift of him. However, the fireman requested nothing.

With love and wonder, the fireman declared, “You left your palace and your glory to sit with me in this dark place, to partake of my coarse fare, and to care whether my heart was glad or sad. On others you may bestow rich presents, but to me you have given yourself.”