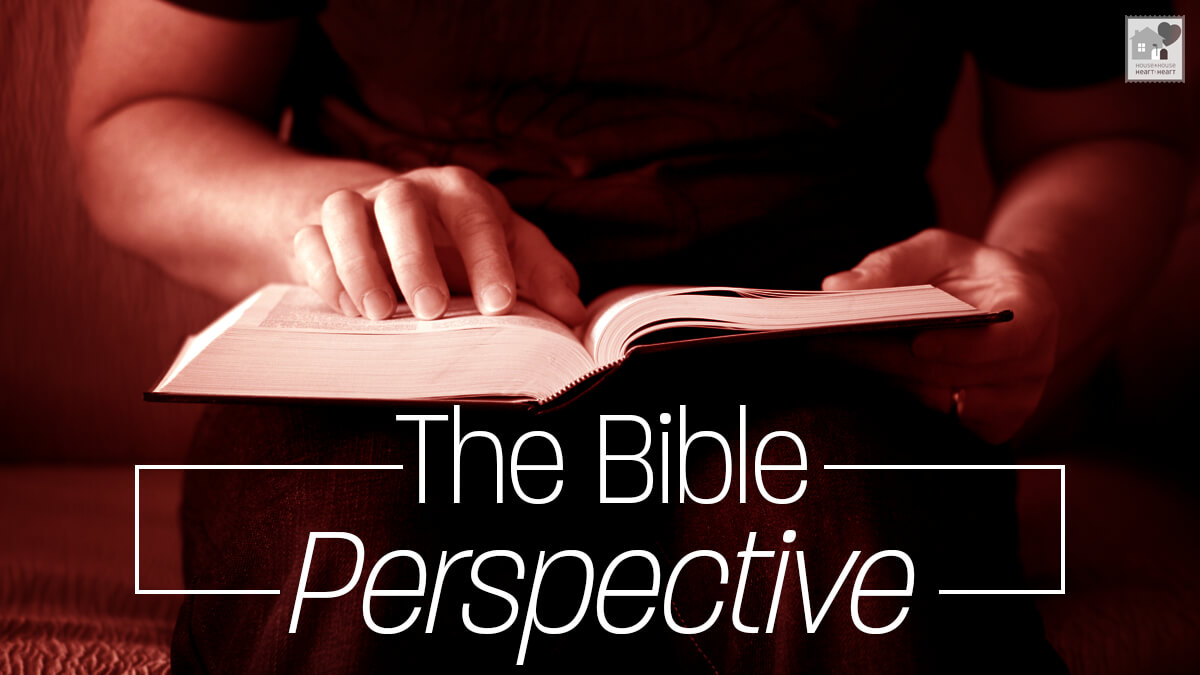 During the 15th century Michelangelo painted the ceiling of the Sistine Chapel. It is considered one of the greatest works of artistry ever accomplished. When Michelangelo completed the work, he admitted the difficulty he had in seeing things in a horizontal way – at least, for a short period of time. In fact, he found it impossible to look at a work of art in any careful way unless he held it up over his head. – Jason Hart

Young people are growing up with heavy influences upon them. They are learning to look at the world through the eyes of evolutionists (cartoons, library books) and humanists (textbooks), and the secular-minded (television/movies). We have to help them come to see the world through the eyes of Christ. It is our job to help them learn to think biblically and spiritually. It is a big task, but we have a big God to help us accomplish it.

Os Guinness believes we are a generation that has “dumbed down” everything that is important to the level of bumper stickers and Hallmark cards, and we are suffering the consequences. One revealing bumper sticker, of the type Guinness has in mind, reads There is no right or wrong – only fun or boring.

Yet, God desires people to consider, reason, analyze and study. He has given us His Word in propositional form; a Word that must be carefully dissected if it is to be understood. – Gary E. Gilley, “Entertainment,” This Little Church Went To Market, 40

Train up a child in the way he should go: and when he is old, he will not depart from it. – Proverbs 22:6