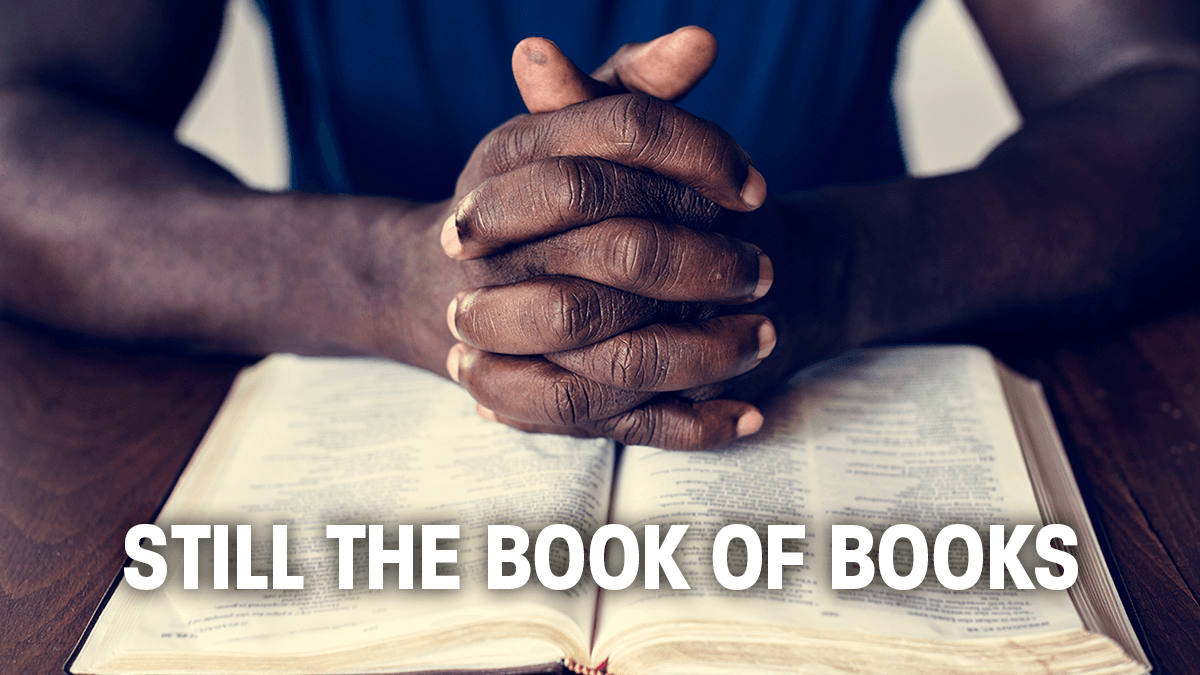 It is estimated that there have been more than 5 billion copies of this book printed.

Twenty million copies of this book are sold in the United States each year (almost 55,000 copies a day).

That is double the number sold in 1950. I mention this because some think there is less interest in this book now than in years past.

This book is and has remained a best seller for decades.

More than 168,000 copies of this book are sold or given to others in the United States each day.

A single international group distributes almost 60 million copies of this book each year. That’s more than a 100 copies per minute.

This book is sought all over the world. As an example, today sixty percent of its readers live in the developing world. In 1900, eighty percent lived in Europe and the United States.

Yes, we are talking about the Bible.

Have you read the greatest book ever written? —Dick Brant

“Incline your ear to wisdom, and apply your heart to understanding.” Proverbs 2:2