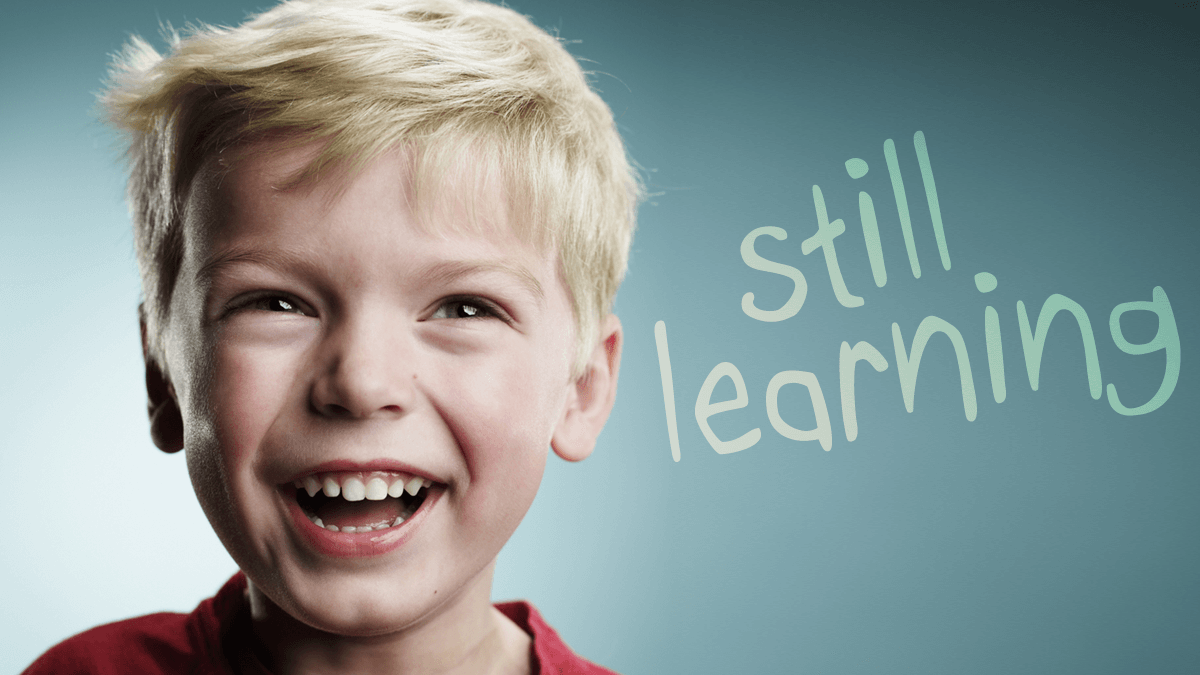 Below is a compilation of actual student bloopers collected by teachers from eighth grade through college.