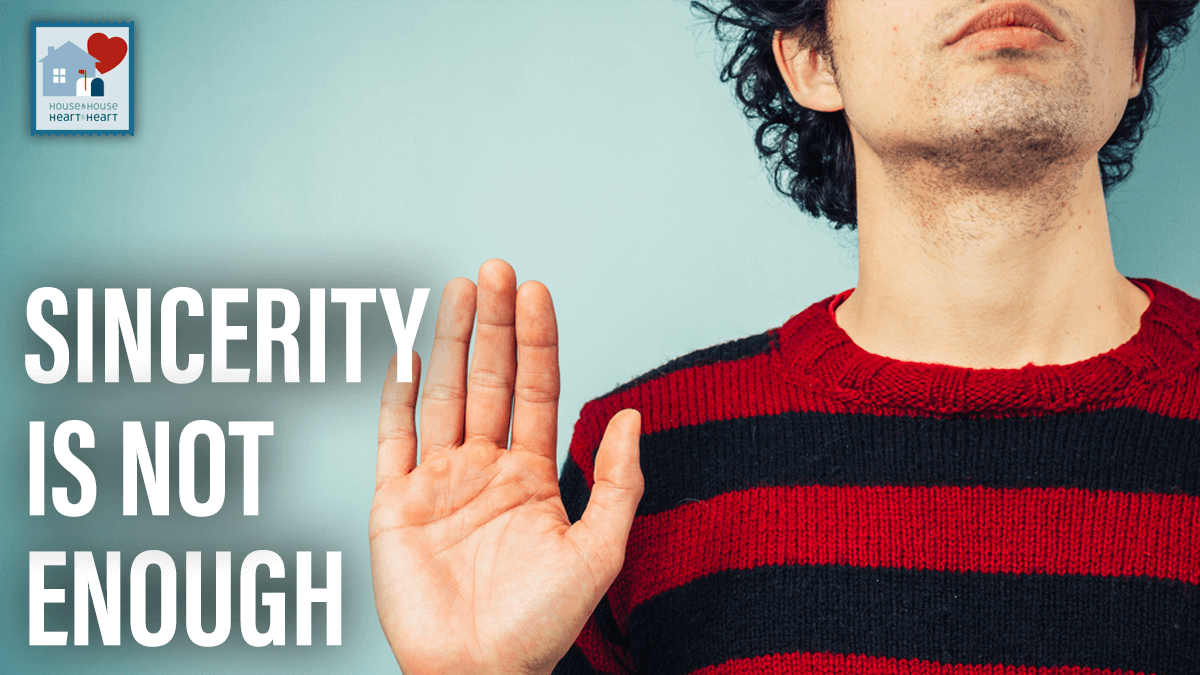 In a New York hospital several years ago, carbon dioxide instead of oxygen was mis­takenly administered to a patient.

According to the police report, the patient died almost instantly. The unfortunate patient died in spite of his own sincerity and that of the hospital authorities, the anesthesiologist, and the surgeon.

In the same way, in religious things certainty must be coupled with sincerity. A person can be religiously honest and yet be in an extremely unsafe spiritual condition.

Saul of Tarsus was sincere during the time when the blood of Christians was dripping from his hands. After his conversion to Christ he said, “I have lived in all good conscience before God until this day” (Acts 23:1). “Indeed, I myself thought I must do many things contrary to the name of Jesus of Nazareth” (Acts 26:9).

Make absolutely sure you are right, and then sincerely practice it.—George F. Gaines