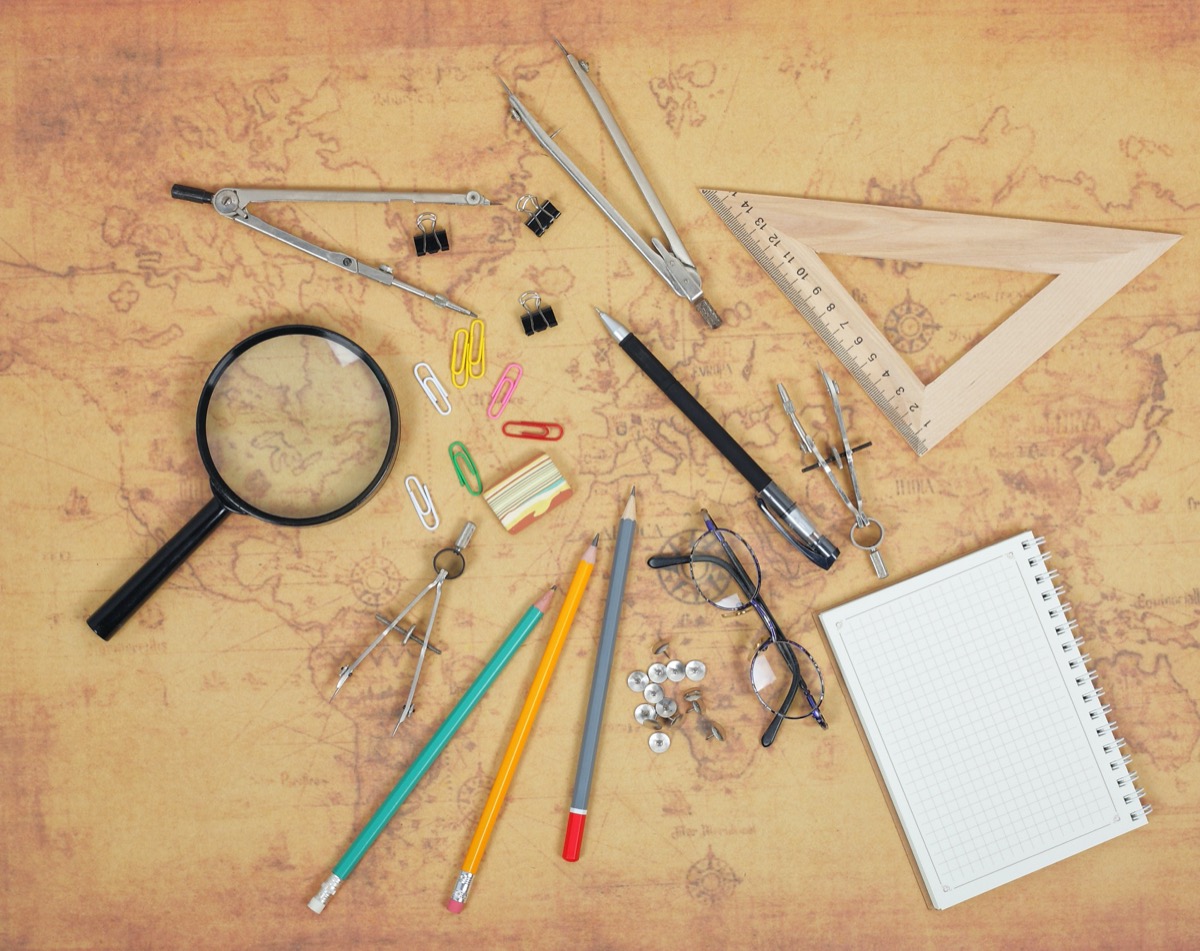 History. The Bible was composed over a 1,600-year period that ended almost two thousand years ago. Why did Jonah act so harshly toward Nineveh? History teaches that Nineveh was the most hated nation of the eighth-century b.c. and had terrorized Jonah’s nation. One man said that Nineveh was “a cross between Nazi Germany and the Mafia” (Max Anders, What You Need to Know About the Bible in 12 Lessons, p. 151).

Culture. Without understanding the Levirate marriage law, one cannot understand the book of Ruth. A male relative was required to redeem the land of his dead brother and raise up a child with the childless widow. As another example, writers living before the discovery of germs or molecules did not express scientific fact as modern scientists. If they had, their writings would have made no sense to anyone until our age arrived.

Geography. One major difference between modern and ancient times is the overcoming of distance. A man may now breakfast in London and lunch in New York over three thousand miles away. The world is a small place, and people live mobile lives. It was not so in Bible times. When we read the story of Samuel (1 Samuel 1–2), it seems that Hannah and the boy Samuel were far apart. Once a year, she visited Shiloh and gave him a coat she had made for him. The journey sounds like an expedition, yet Ramah and Shiloh were only about seventeen miles apart! In all His ministry, Jesus was never—as far as we know—more than a hundred miles from home. Why did He say they went up to Jerusalem when Jerusalem is south of Capernaum? We are used to looking at maps. North is “up” and south is “down.” In Bible times, such maps were not common, but walking was. People who walked from city to city talked in terms of the lay of the land. When they went to Jerusalem from Capernaum, they ascended about a thousand feet up a steep incline.

Language. What do the words you are studying mean in English? What do the words mean in the original language? After considering the possible meanings of the word, choose the meaning that best fits the immediate context.

“The eyes of your understanding being enlightened.” Ephesians 1:18