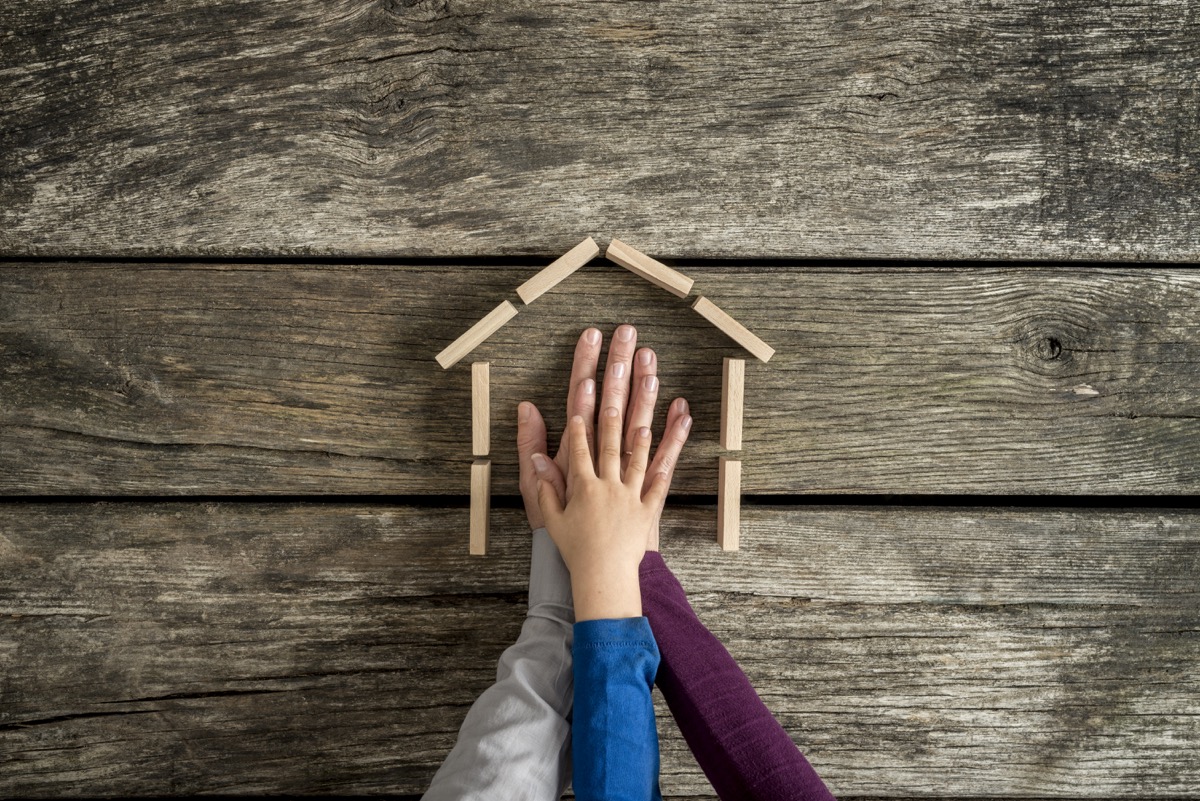 A friend was in the hospital to give birth to her first baby. As the labor pains became more frequent and se­vere, she gasped to the nurse, “Is the hard part about over?” The nurse re­plied, “Honey, this is the easy part. The hard part will last for the next 18 years.“ —W. R. Sumrall

Son: “Yes, father, and when he was your age he was President of the United States.” —Unknown

The quickest way for a parent to get a child’s attention is to sit down and look comfortable.

If you want children to improve, let them hear the nice things you say about them to others.

The Case of the Missing Lap

I watched as the young father cuddled and fed his new baby.

His older child was about two, not much more than a baby himself. He was trying to climb into his father’s lap beside his newborn little brother—but there was no room.

The look on the older child’s face was desperate—he had to get into Daddy’s lap. Such anguish! Children are capable of so much suffering that adults brush aside, laugh at, or simply ignore.

I was sitting on an opposite couch, and I offer­ed him the services of my lap. At first the suffering child would not hear of it—his father’s lap was the only one he wanted. But finally, he must have thought, “Any port in a storm,” for he came to me. I put my arms around him, and he smiled just slightly. I pulled him into my lap and held him there for a little while. He became very still and rested his head against my chest.

Finally peace and serenity settled over his features. He beamed a warm grateful smile my way that I will never forget. I don’t think that little boy and I will ever forget each other.

All over the world there are missing laps. There just is not enough love to go around, especially for those who do not know God. A major work of the church is to show forth the love of God to a very deprived world.

My fellow Christians, it is up to you and me to pour the oil and wine of perception, understanding, and compassion on the wounds of the world. We cannot pass by on the other side and still make our claim to be the children of God. —Bert Mercer

“When I was my father’s son, tender and the only one in the sight of my mother” Proverbs 4:3