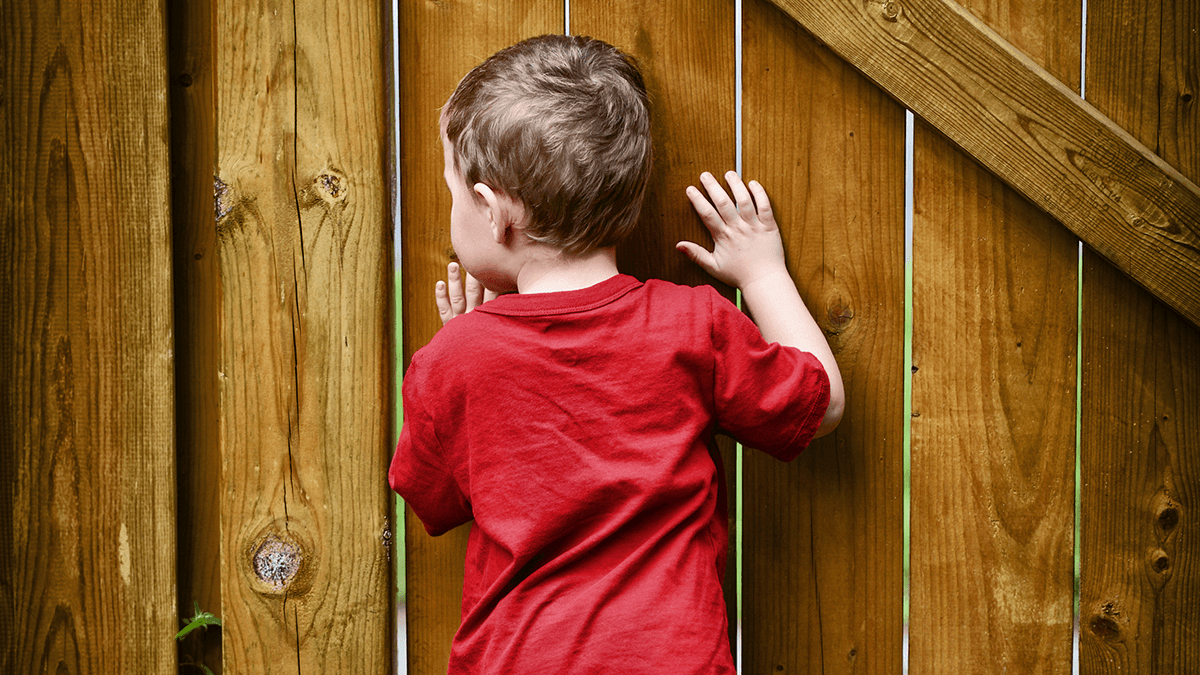 Peter Pan came back to the silver screen through the imaginative perspective of Steven Spielberg’s Hook.

When Peter Pan originally opened as a play in London, author Sir J. M. Barrie found himself on the hot seat with parents. The script called for Peter to tell the Darling children they could fly if they believed strongly enough. Some children believed it and hurt themselves by leaping from high places in their attempts to fly.

Barrie placed a cautionary line in the scene and Peter’s new discussion with the children included the now-famous element that they could fly after they had been sprinkled with pixie dust.

Today’s children are no less confused about reality than those who tried to fly. Let’s give them plenty of parental guidance—and some black and white moral guidelines. — Today in the Word, November 1991

Don’t Fence Me In?

The poet Coleridge was visited by a man who had a theory about raising children. He stated, “I believe children should be given a free rein to think and act and thus learn at an early age to make their own decisions. This is the only way they can grow into their full potential.”

Coleridge made no comment but simply led the man to his garden. “Come see my flower garden,” he said. The opinionated visitor took one look at the overgrown garden and remarked, “Why, that’s nothing but a yard full of weeds.”

The wise poet declared, “It used to be filled with roses, but this year I thought I’d let the garden grow as it willed without tending to it. This is the result.”

Children, like gardens, will not automatically flourish. They need daily attention and care.—Crossroads, Vol. 1, No. 4, p. 23

Child psychologists discovered an interesting truth. Contemporary thought assumed that fences on playgrounds made the children feel restricted in their recreation. A consensus was reached to remove the fences so children wouldn’t feel confined.

The opposite effect occurred. Researchers found that children became more inhibited with their activities. They tended to huddle toward the middle of the playground and exhibited signs of insecurity. When the fences were replaced, the children played with greater enthusiasm and freedom.

We all need boundaries—something to define the limits of safety and security. —Hank Tate

“Do not withhold correction from a child” Proverbs 23:13