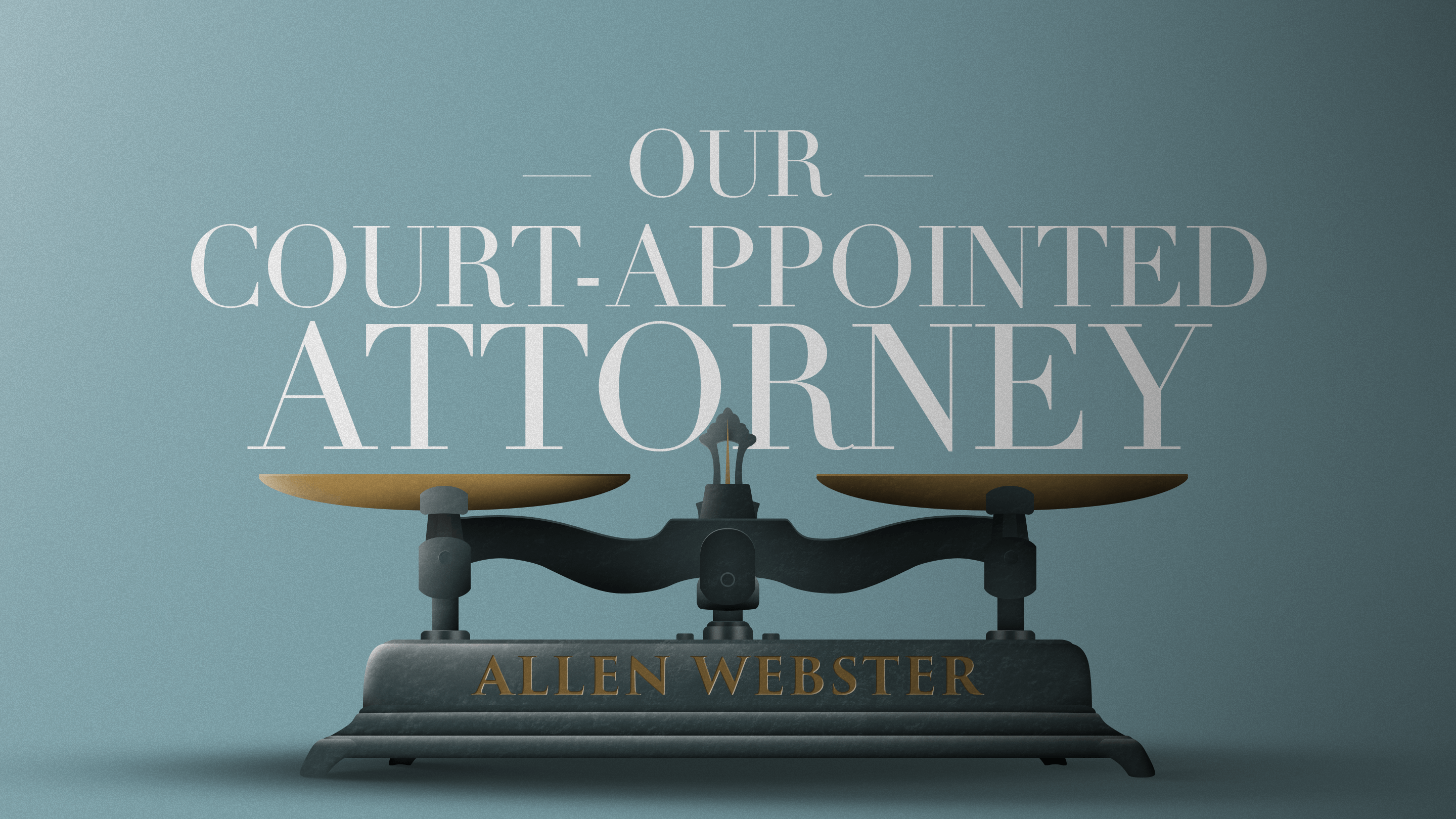 He Is the Propitiation for Our Sins.

Jesus mediates, presenting His atonement for us.

Lawyers in court frequently deny allegations brought against their clients. If they admit the charge, then they try to justify it. They plea ignorance, accident, or self-defense. Christ does not enter a plea of innocence for sinners. He does not appeal to justice. He never reflects negatively on the law or the Lawgiver. He offers no excuse.

So, what does Jesus do? He openly acknowledges His client’s sin without giving mitigating circumstances. He commends the law, admits the court’s claims against His lawbreaker, and confesses the accused’s guilt.

Yet He still obtains a discharge from the bar for the client. How? He pleads that the penalty has been pre-paid. He has already paid the price for this sin—every sin—at Calvary. God set Him forth to be a propitiation through faith in His blood (Romans 3:25). On the cross, God saw Jesus’ soul’s travail and was satisfied. There, Jesus bore our iniquities. “He was wounded for our transgressions, He was bruised for our iniquities; the chastisement for our peace was upon Him, and by His stripes we are healed. All we like sheep have gone astray; we have turned everyone to his own way; and the LORD has laid on Him the iniquity of us all” (Isaiah 53:5-6). “He poured out His soul unto death, and He was numbered with the transgressors, And He bore the sin of many, and made intercession for the transgressors” (Isaiah 53:11-12). “With His own blood He entered the Most Holy Place once for all, having obtained eternal redemption” (Hebrews 9:12-14).

With Christ as the propitiation for sin, the law is upheld, the sin punished, God’s love is satisfied, and the sinner set free. God’s wisdom thus deciphered an amazing solution to the problem man created. Christ is the

Propitiation was predicted in prophecy (Isaiah 53:6) and taught by the apostles (Galatians 3:13; 1 Peter 3:18; 1 John 4:10). Propitiation was prefigured in all the sacrifices of the Levitical system, but especially in the scapegoat ceremony when Aaron laid both hands  “on the head of the live goat,” and confessed over him “all the iniquities of the children of Israel, and all their transgressions, concerning all their sins, putting them on the head of the goat,” and sent “it away into the wilderness by the hand of a suitable man” (Leviticus 16:21).

Sins cry out for vengeance, but Christ’s blood cries louder for mercy. It speaks louder than Abel’s blood (Hebrews 12:24) that refused to be covered. Propitiation turns away wrath. Propitiation has no meaning unless God’s wrath is real. The anger of a dishonored Deity may be fierce, but the heart of a Father is never drained of love for His children. In this contest, the latter wins.

“Who shall bring a charge against God’s elect? It is God who justifies. Who is he who condemns? It is Christ who died, and furthermore is also risen, who is even at the right hand of God, who also makes intercession for us” (Romans 8:33-34).

And also for the Sins of the Whole World. Does man really require an advocate? Many today think they can go to heaven by their own way. There is no other way to go to Heaven except through the mediation of Jesus (John 14:6).

God is unapproachable. He “alone has immortality, dwelling in unapproachable light, whom no man has seen or can see” (1 Timothy 6:16). His perfect nature cannot be approached by sinful humanity.

It is commonly said in law courts that “he who appears as his own advocate has a fool for his client.” Yet this is the office which those who reject Christ try to fill for themselves. He who is arraigned at God’s bar is altogether unfit to plead his own case. He is mostly ignorant of

Jesus Christ knows all of these things. He only can serve as mediator for obedient souls (Romans 6:17; Hebrews 5:9; Revelation 2:10). Paul wrote, “You who are troubled rest with us when the Lord Jesus is revealed from heaven with His mighty angels, in flaming fire taking vengeance on those who do not know God, and those who do not obey the gospel of our Lord Jesus Christ.   These shall be punished with everlasting destruction from the presence of the Lord and from the glory of His power” (2 Thessalonians 1:7-9).

Remember, Jesus is not our Mediator, Intercessor, or Advocate if we do not believe He is God’s Son, have not repented of sins, and have not been immersed in water for forgiveness (Mark 16:16; Acts 2:38; 22:16). Jesus is not our Mediator, Intercessor, and Advocate if we are unfaithful Christians (Acts 8:22; 1 John 1:9). Unbelievers have no advocate; unfaithful ones have forsaken theirs. God’s court-appointed Advocate can be rejected. Propitiation does not save, but it makes it possible.

More personally, have you retained Him? By your own consent, have you made Him your Advocate? The fee He requires is your heart.