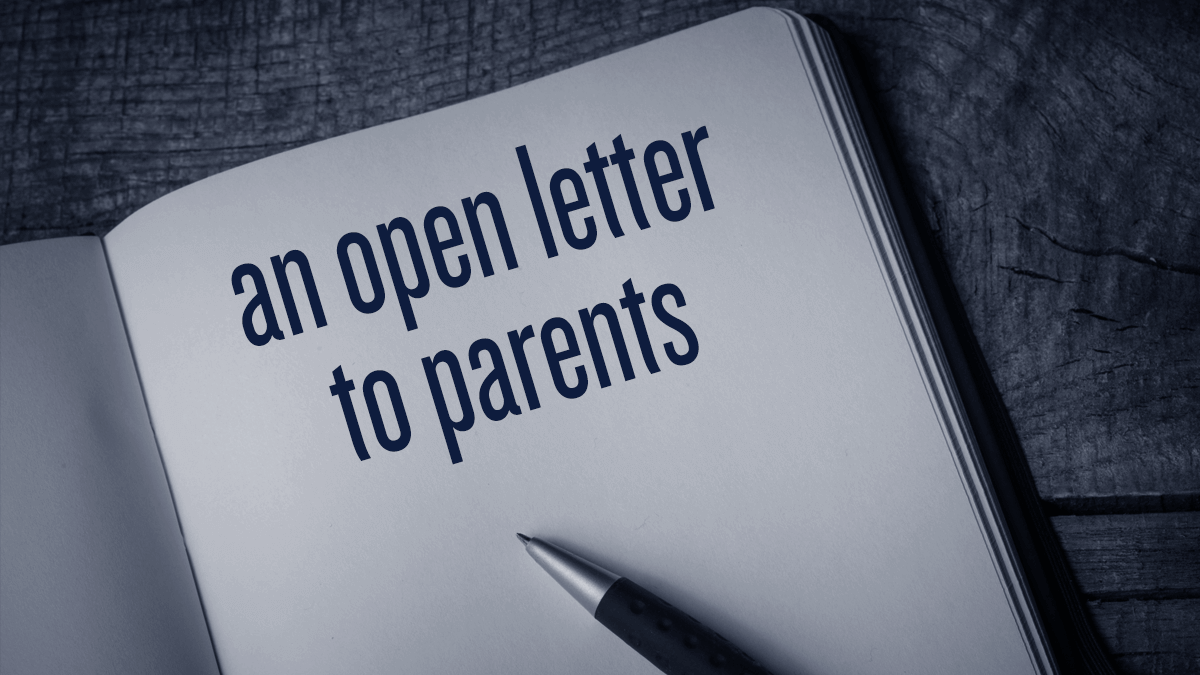 Three months ago I sat in a courtroom and heard a judge say, “20 years”. He was pronouncing sentence on our 21-year-old son – punishment for drinking, gambling, and robbery, which ended in the shooting and near-death of a man. The sentence might have been less, but our son had a defiant attitude throughout the trial, ridiculing every officer who spoke to him. But the shocking climax came when the judge asked, “Young man, don’t you believe in God?”

He laughed aloud as he said, “God? Who’s that?” Everyone in the courtroom turned and looked at us.

We went to Bible class when we were small and had learned about God. After we were married, we decided to go again and take the children. All of us went regularly for a year. Then we skipped two or three services – then went only on special times. Soon we joined a recreation team and competed on Sunday afternoons. We couldn’t go to church and get ready in time to play, and sports were so much fun! If only we had those years to live over.

Time after time since that trial, we have heard the words of our son, God? Who’s that? ringing in our ears. When we think of the wasted years of having fun instead of meeting God at His appointed place, we are sick with shame. We’re trying to make restitution by urging other people to go. So many say, We do not believe in making a child go to church if he doesn’t want to go. How many would go to school if they were not made to go? Ask any child that question! –Heartbroken Parents