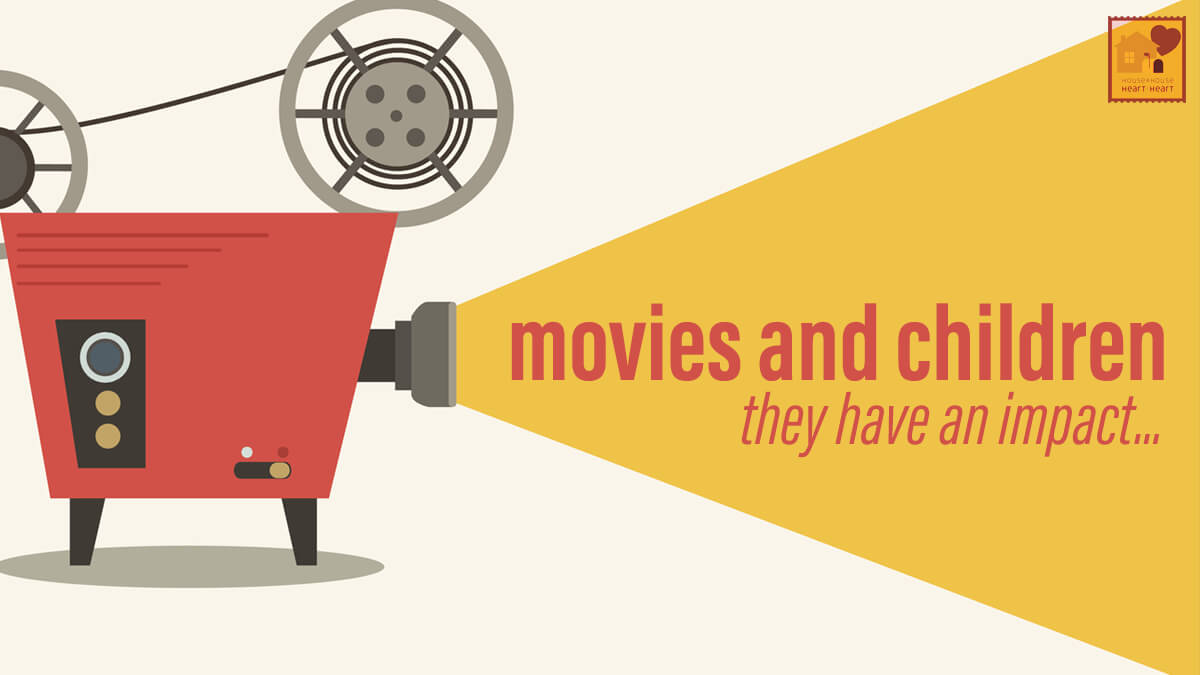 Did you know that after the movie Bambi came out, deer hunting-related purchases in the United States dropped by 25 percent the next year?

Did you now that after Clark Gable took off his dress shirt in a movie and was not wearing an undershirt, sales of undershirts the next year dropped off to nearly nothing?

Did you know that after a movie in which a teen stood in the middle of a busy street with cars zooming by on both sides, several kids tried to do the same and paid with their lives?

Did you know that after the movie Natural Born Killers was released, at least 30 people were murdered by young people influenced by what they saw on the screen?

Did you know that after the phenomenal box office success of the movie Titanic, more than one young person lost his life trying to stand on the outer bow of a ship the way the stars did in the movie?

Did you know that after E.T. debuted, sales of Reece’s Pieces soared into the stratosphere?

Did you know that movie makers take in big money from companies that want their product shown on the big screen?

Did you know that these same movie people want us to believe movies do not influence young people negatively, so they should not be subject to censorship or be held to any kind of community standards erected for the protection of our young people?

Finally, did you know that responsible parents do not buy that argument and do not allow their youths to buy those products or go to movies they deem inappropriate?

The mother who teaches her children to wash their hands and brush their teeth should make a commitment to safeguard their minds as well. The father who would not allow a child-abuser into his home should likewise make it a priority to protect his family from abusive movies, dirty books, and harmful music.– Joe McKeever

Train up a child in the way he should go: and when he is old, he will not depart from it. – Proverbs 22:6