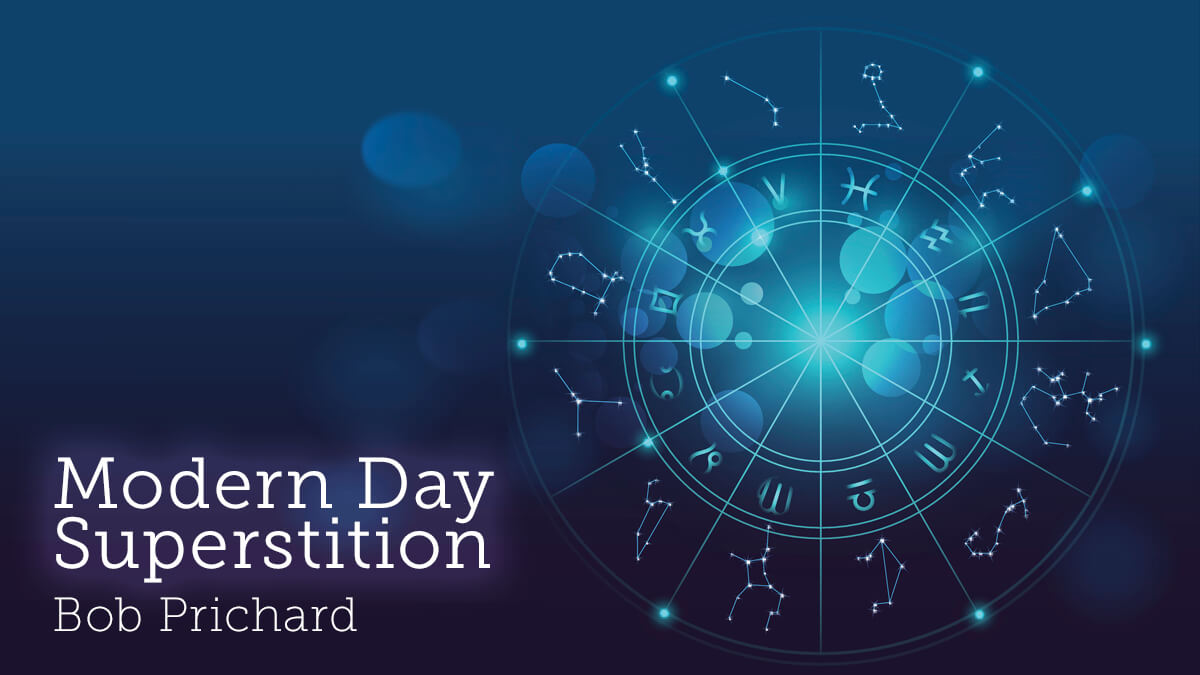 Parke Kunkle of the Minnesota Planetarium Society rocked the world of astrology on January 13, 2011, when he revealed that the traditional “star signs” used to determine horoscopes are wrong for most people.

It seems that the astrological signs codified by Ptolemy in the second century have changed since then, shifting most people to another sign. (For instance, I have changed from an “Aquarius” to a “Sagittarius.”) This means that the 25% of Americans who believe in astrology have been reading the wrong horoscopes all of their lives. Some professional astrologers claim they have always known this, but their followers certainly have not (Belinda Luscombe, “Zodiac Switcheroo,” Time, January 31, 2011).

You may have looked at a horoscope some time out of curiosity. The ones I have seen are written in such generic terms that any particular reading could apply to just about anyone, so it wouldn’t really make much difference what “sign” you were. And of course, it doesn’t make any difference anyway, because it is all nonsense at best and idolatry at worst. A newspaperman once told me that the two most read parts of the average newspaper are the letters to the editor and the horoscopes. I guess that explains why in our enlightened twenty-first century, most American newspapers, including ours, continue to carry their horoscope columns.

When Job gave his “oath of clearance,” defending himself against the charge that his suffering was the result of his sin, he denied, among other things, being engaged in astrology: “If I beheld the sun when it shined, or the moon walking in brightness; and my heart hath been secretly enticed, or my mouth hath kissed my hand: this also were an iniquity to be punished by the judge: for I should have denied the God that is above” (Job 31:26-28).

Astrology is in the same category as New Year’s good luck superstitions and number 13 bad luck. These superstitions put people in bondage to ignorance and deny the power of God. God is in control—not the stars (Romans 8:28).—Bob Prichard, Oxford, Alabama

Things About the church of Christ that Surprise People

Does the Bible Offer Hope for Depression?