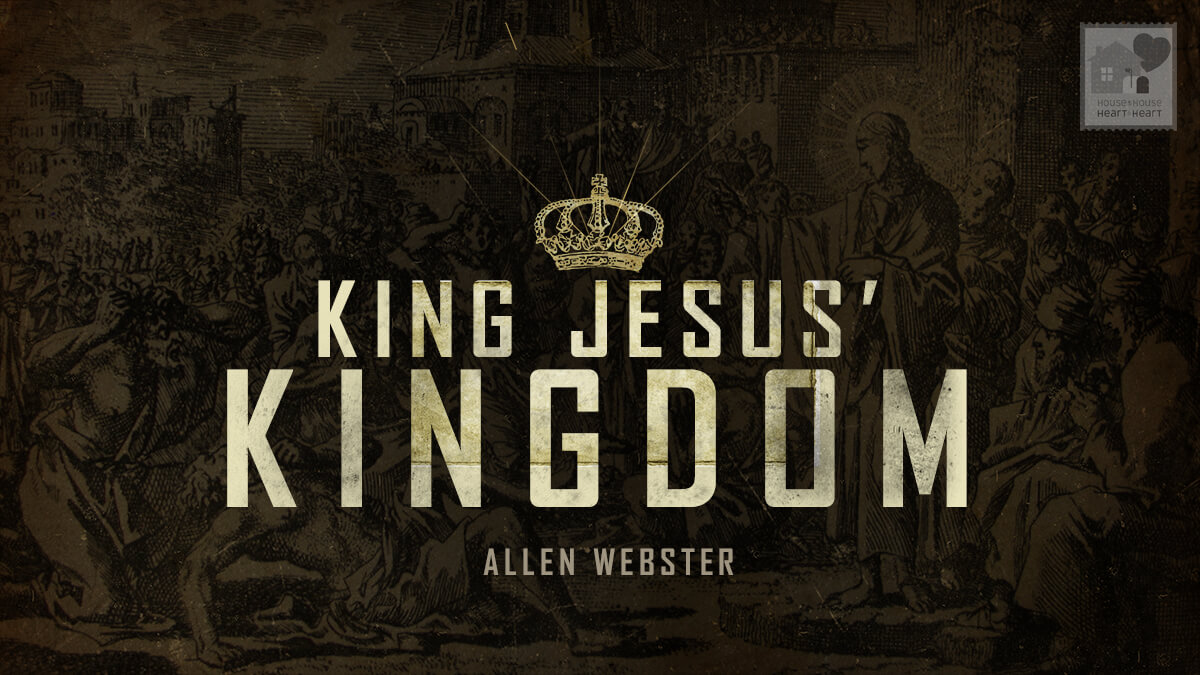 What is the kingdom?

What is the nature of the kingdom?

Since Christ’s kingdom is a spiritual one, a birth different from what is normally required for citizenship is necessary to enter it. Nicodemus was informed that he would have to be born “again” to see or enter the new kingdom (John 3:3,John 3:5). The spiritual kingdom has a physical manifestation. That is, we can see the kingdom in the sense that we can see the people who are members of it, although the world may not recognize them.

When was the kingdom established?

The kingdom is now in existence upon the earth, and has been since the time of the apostles. Paul wrote, “Who hath delivered us from the power of darkness, and hath translated us into the kingdom of his dear Son: in whom we have redemption through his blood, even the forgiveness of sins” (Colossians 1:13-14). John was “in the kingdom” before ad 100. (Revelation 1:6-9).

To help pinpoint the exact date of its beginning, let’s back up to the lifetime of Christ. We know that it was not established during Jesus’ personal ministry, for it was then spoken of as being “at hand” or “nigh” (Matthew 3:12; Matthew 4:17; Matthew 10:5-7; Luke 10:9).

Thus the kingdom was in Jerusalem established on Pentecost Day in the year a.d. 33, as recorded in Acts 2.

This chart helps to establish the exact day the kingdom was set up on earth:

Christ invites you to become a member of the greatest institution on earth, His kingdom (Matthew 11:28-30). As Jesus told Nicodemus, you must be born again, of water and the Spirit (John 3:1-5). This refers to being baptized in water according to the Spirit’s teachings in the New Testament (2 Timothy 3:16-17). The Spirit says one is qualified for baptism when he is a penitent believer who is willing to confess Christ’s deity (Acts 8:35-40; cf. Luke 13:3; Acts 2:38; Acts 22:16).

Jesus is offering citizenship in His kingdom right now. Won’t you take Him up on it?