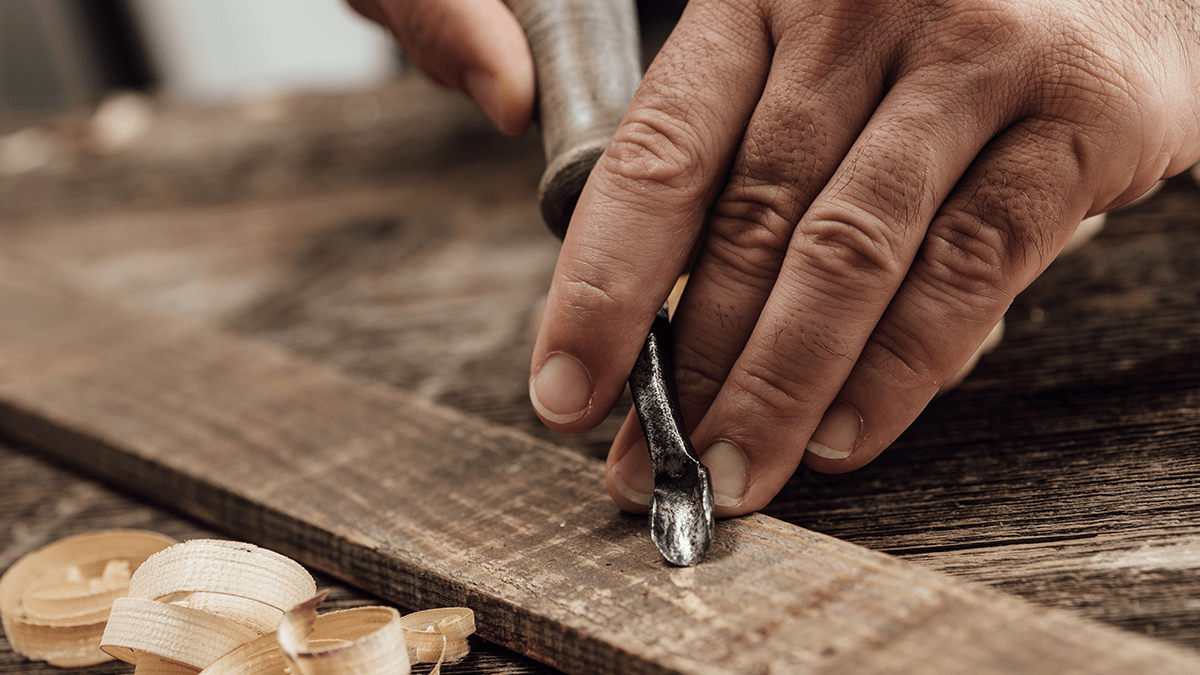 “For He shall grow up before Him as a tender plant, and as a root out of dry ground. He has no form or comeliness; and when we see Him, there is no beauty that we should desire Him” (Isaiah 53:2).

It was expected that the Son of God should make a public entry with pomp and observation. But instead, He grew up before God, not before men. He grew as a tender plant, silently and insensibly, and without any show. He rose as a tender plant, which one would have thought might easily have been crushed or frost-bitten. The contempt in which Christ was held by the Jews because of the “averageness” of His appearance is foreshadowed in Isaiah 53.

There was His low condition to which He submitted in becoming man (Philippians 2:5–8). He abased and emptied Himself. The entry He made into the world and the character He wore in it were in no way agreeable to the ideas which the Jews had formed of the Messiah; they were quite the reverse. It was expected that His extraction should be great and noble. He was to be the son of David, of a family that had a “name, like the name of the great men who are on the earth” (2 Samuel 7:9). But Jesus sprang out of this illustrious family when it was reduced. Joseph, who was His supposed father, was but a poor carpenter, perhaps a shop-carpenter, and most of His friends were fishermen. This is what is meant in Isaiah by “a root out of dry ground.” He was born of a despicable family in Galilee; of a family which, like a dry and desert ground, nothing green (great) was expected; in a city of such small repute that it was thought no good thing could come out of it (John 1:46).

It was expected that He should have some uncommon beauty in His face and person, which should charm the eye, attract the heart, and raise the expectations of all who saw Him. When Moses was born, he was beautiful (Exodus 2:2); David was good-looking (1 Samuel 16:12); but our Lord Jesus had nothing of that to recommend Him. It is not that He was deformed or misshapen, but His appearance was nothing extraordinary, which one might have expected to find in an incarnate deity.

It was expected that He should live a pleasant life and have full enjoyment of all the delights of the sons of men. To the contrary, He was “a Man of sorrows and acquainted with grief” (Isaiah 53:3). It was not only His last scene that was tragic, but His whole life was in large measure miserable—He was unsettled and had nowhere to lay His head (Matthew 8:20), lived on alms, was opposed and menaced, and “endured such hostility from sinners against Himself” (Hebrews 12:3). We never read that He laughed out loud, but we know that He wept (e.g., John 11:35). Grief was His intimate acquaintance, for He acquainted Himself with others’ grievances and sympathized with them. In His transfiguration, He talked about His own decease, and in His triumph, He wept over Jerusalem. —Author Unknown