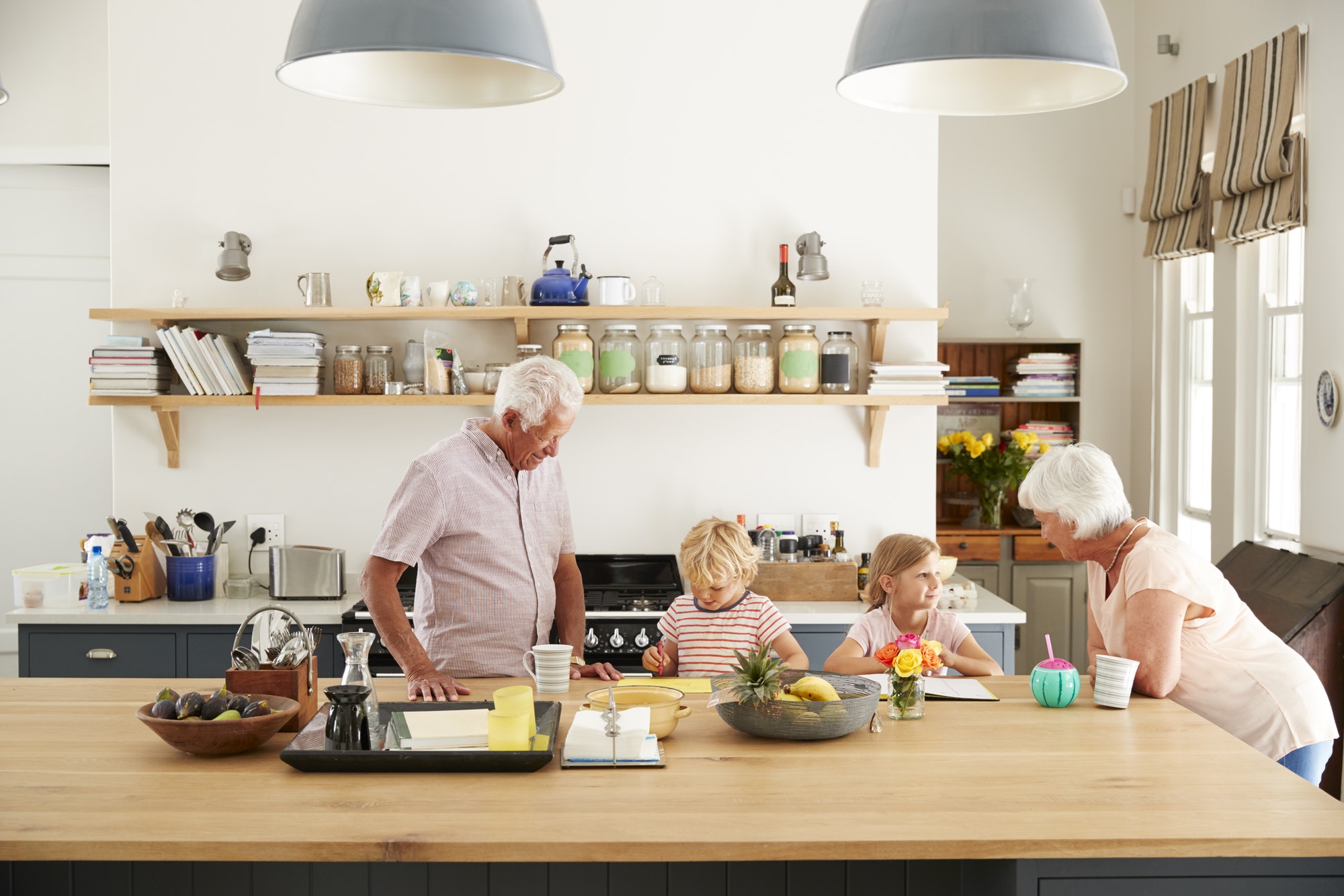 Ted Williams, at age 42, slammed a home run in his last official time at-bat. Mickey Mantle, at age 20, hit 23 home runs in his first full year in the major leagues.

George Bernard Shaw was 94 when one of his plays was first produced. Amadeus Mozart was just seven when his first composition was published.

Benjamin Franklin was a newspaper columnist at 16 and a framer of the United States Constitution when he was 81.