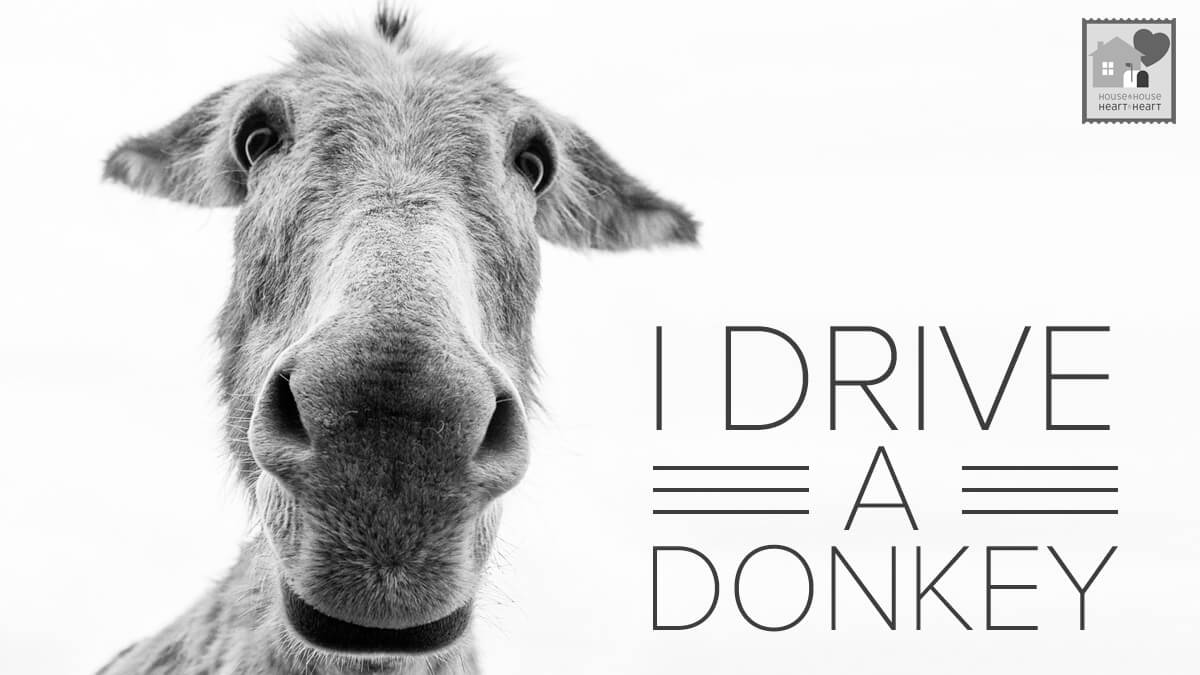 There is an obscure Bible character that holds a great deal of fascination for me. His name is Harbona(h) and his name only appears twice, both in connection with the account of Esther. He is introduced in Esther 1:10 and plays a key role in this divine story of providence in Esther 7:9.

His name means “donkey driver.” Granted, his name means more than that. The Exhaustive Dictionary of Bible Names says his name means, “Warlike; martial; a destroyer; donkey driver; the anger of him who builds” (Cornwall and Smith 96). Harbonah was the eunuch in Ahasuerus’ court who informed the king of Haman’s treachery, saying, “Behold also, the gallows fifty cubits high, which Haman had made for Mordecai, who had spoken good for the king, standeth in the house of Haman. Then the king said, Hang him thereon” (Esther 7:9).

Thus ended the life of the man who tried to end the life of the Jews, through whom the Messiah of the world would eventually be born. Harbonah has an important footnote in the beautiful unfolding of God’s providence in the life and book of Esther. His name is favorably included in the only sacred volume God ever moved men to write. That’s a pretty good legacy for a man whose name means “donkey driver.”

All of us are probably curious, if uninformed, about what our name means. I once learned that my middle name, by which as a “junior” I am called, Neal, means “champion.” Lest I should be exalted above measure, my first name, Gary, means “hunting dog.” My surname, Pollard, means “tree topper.” Thus I can be proud to know that my full name means “champion hunting dog tree topper.”

Solomon wrote that a good name is better than great wealth (Proverbs 22:1) and better than a good ointment (Ecclesiastes 7:1). Regardless of what your name means, the words and actions associated with it, good or bad, determine how that name will be remembered by others. So even if your name is Rafe Bosephus McGillicutty, wear it in a way that honors the Lord and promotes His cause; then that name will always be sweet on others’ lips. —Neal Pollard, Denver, Colorado