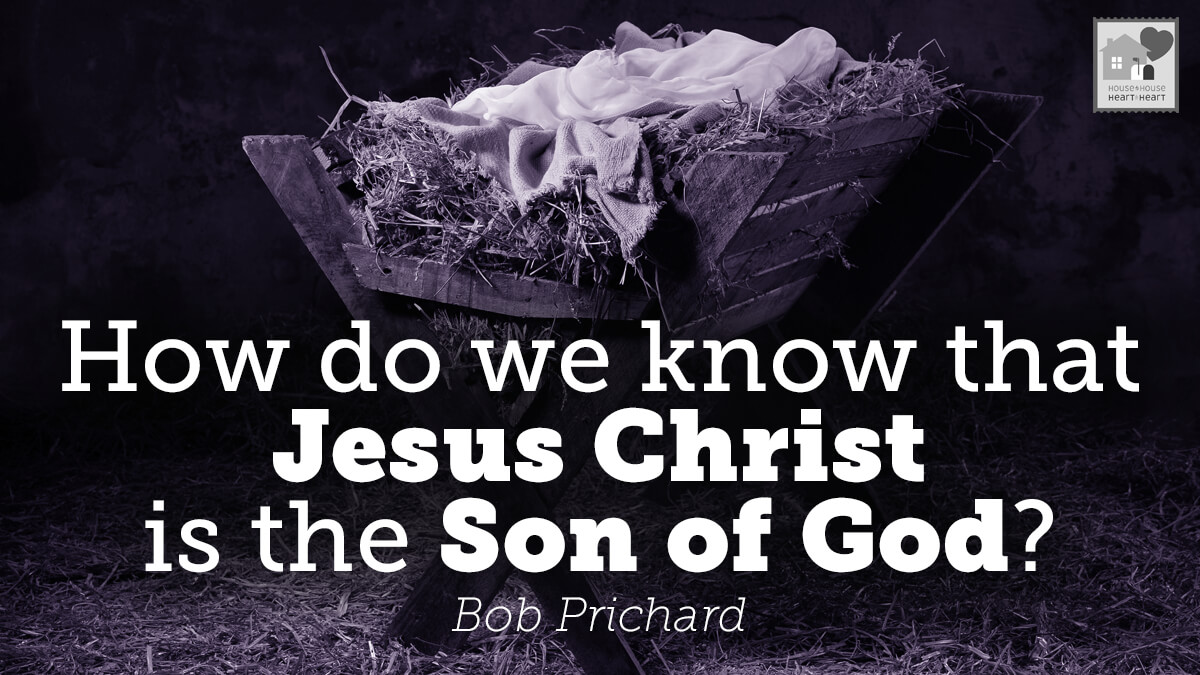 Home Bible Study How Do We Know that Jesus Christ is the Son of God?

While there is ample historical evidence that there was a man named Jesus of Nazareth who lived in the first century, some question if we can believe His claims to be the Christ, the Son of God. The best record of His life, the Bible, gives more than enough evidence that His claims are true, because of the fulfilled prophecies, the record of His miracles, and the testimony of His followers.

The fulfilled prophecies of the Old Testament, accomplished in the life and ministry of Jesus, are a major reason to believe His claims. The prophet Micah predicted, “But thou, Bethlehem Ephratah, though thou be little among the thousands of Judah, yet out of thee shall he come forth unto me that is to be ruler in Israel; whose goings forth have been from of old, from everlasting” (Micah 5:2). Although Mary and Joseph were residents of Nazareth, through the providence of God they went to Bethlehem for the birth of Jesus, in fulfillment of the prophecy. The birth of Jesus to the virgin Mary fulfilled Isaiah’s prophecy that “The Lord himself shall give you a sign; behold, a virgin shall conceive, and bear a son, and shall call his name Immanuel” (Isaiah 7:14).

Jesus fulfilled many prophecies in His death. Psalm 22:16-18 predicts of the Messiah, “The assembly of the wicked have enclosed me: they pierced my hands and my feet. I may tell all my bones: they look and stare upon me. They part my garments among them, and cast lots upon my vesture.” John 19:23-24 describes the parting of His garments and the casting of lots at the crucifixion, “that the scripture might be fulfilled.” Even the price of His betrayal, thirty pieces of silver, was prophesied over five hundred years before. “And I said unto them, If ye think good, give me my price; and if not, forbear. So they weighed for my price thirty pieces of silver” (Zechariah 11:12).

Peter, speaking for the apostles, told Jesus, “Thou art the Christ, the Son of the living God” (Matthew 16:16). When threatened by the opponents of Christ, Peter and John replied: “Whether it be right in the sight of God to hearken unto you more than unto God, judge ye. For we cannot but speak the things which we have seen and heard” (Acts 4:19-20). The apostles at first had trouble believing in Christ’s resurrection, but they soon had opportunity to risk their lives for their faith. Peter said, “For we have not followed cunningly devised fables, when we made known unto you the power and coming of our Lord Jesus Christ, but were eyewitnesses of his majesty” (2 Peter 1:16). They were eyewitnesses of His majesty, and spoke truly.—Bob Prichard