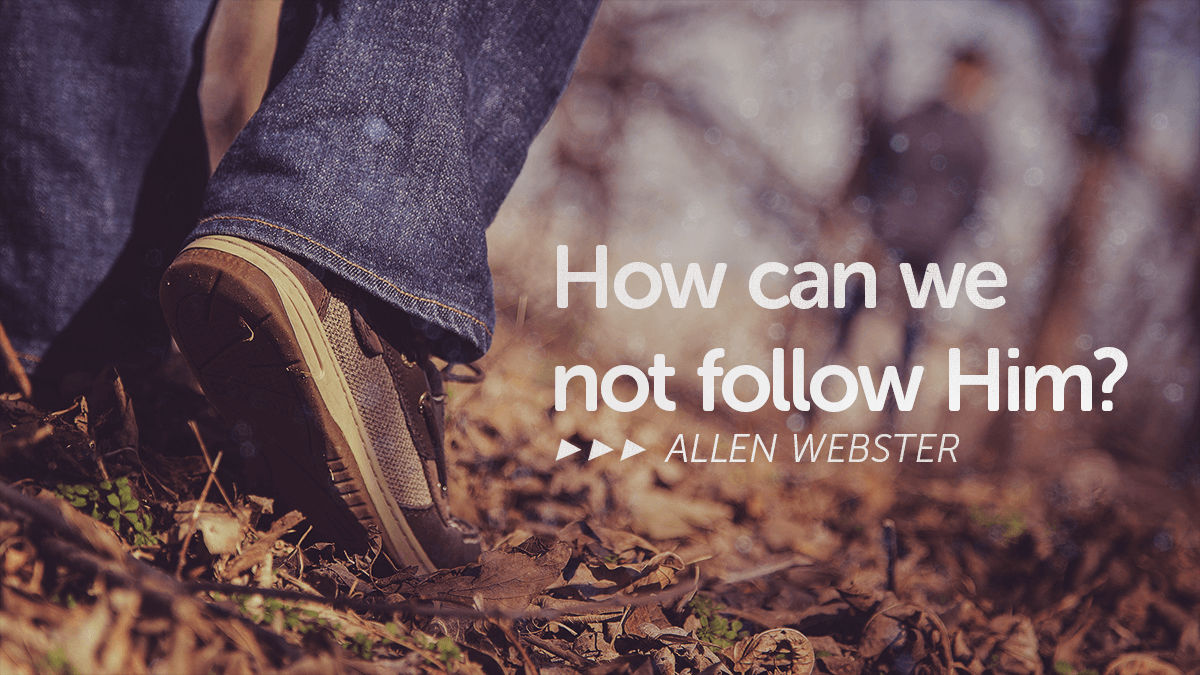 When Mary first held that beautiful infant, she did not have to wrestle with what He would be called. His Father (not His stepfather) had decided. He sent a messenger to the perplexed Joseph to say, “she will bring forth a Son, and you shall call His name JESUS” (Matthew 1:21).

The New Testament uses “Jesus” 971 times. You don’t have to know Greek to see that He is the principal character of the world’s best­selling Book.

Why was Jesus chosen by God to save the world?

Because He was the only one who could pay the price for our sin. Paul wrote, “In Him we have redemption through His blood, the forgiveness of sins” (Ephesians 1:7). His blood was the only substance that could redeem (“buy back”).

A story (perhaps apocryphal) of Abraham Lincoln illustrates this point: One day Lincoln went down to the slave block and saw a girl being sold. He took money out of his pocket and bought her.

When sin put us on Satan’s auction block, Jesus bought us back with His own blood. Paul wrote, “God demonstrates His own love toward us, in that while we were still sinners, Christ died for us” (Romans 5:8). We will never understand that kind of love. Walk through Jesus’ biographies once again and see God’s amazing grace as Jesus deals with people like us who are imperfect, flawed, and frail:

When we comprehend the riches of His grace, we, too, say, “Then I will go with you.” How can we not follow a Savior like that? —Allen Webster, Jacksonville, Alabama