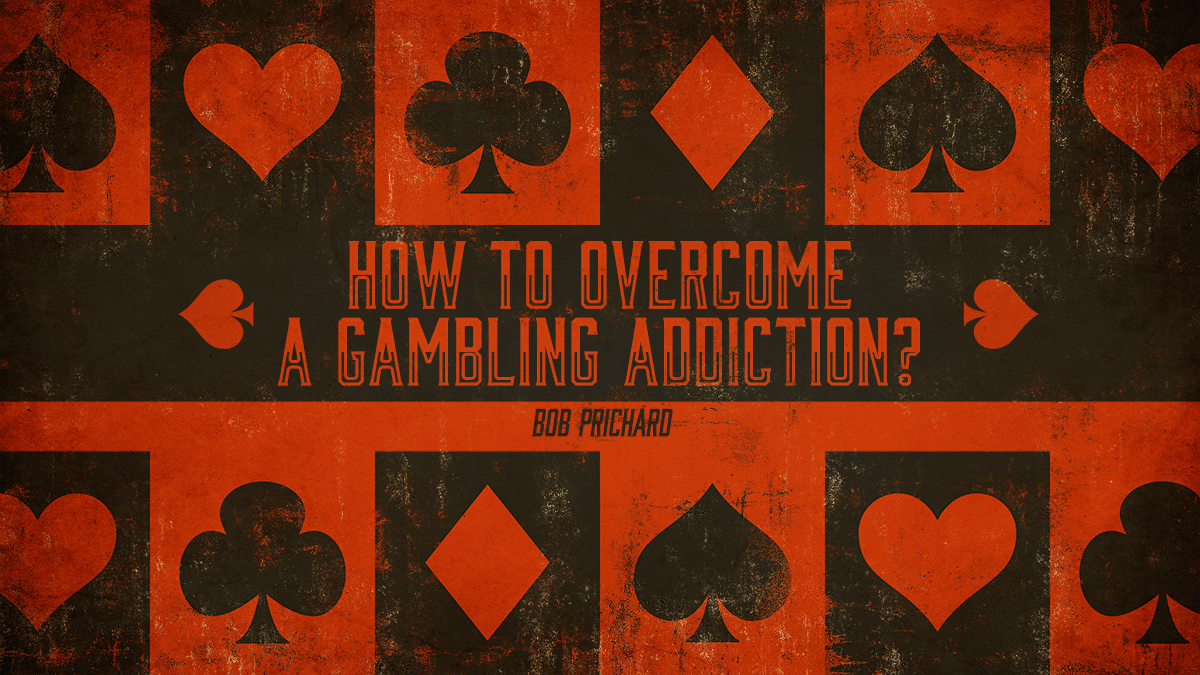 Home Bible Questions How Can One Overcome Addiction to Gambling?

Russian novelist Fyodor Dostoevsky wrote The Gambler in 1866. In this autobiographical novel, he offered a personal understanding of the psychology and physiology of the compulsive, addicted gambler. He documented characteristics such as the need for stimulation, feelings of social inferiority, and low self­esteem. He wrote to finance his own self­destructive gambling habit but perhaps opened the eyes of others to the dangers of compulsive gambling.

An alarming number of people, including many young people, are addicted to gambling. Each one of the millions of compulsive gamblers in the U.S. affect an average of ten to twelve others (family, employers, fellow workers), who are also victims of the addiction. Compulsive gambling is often associated with other addictions such as drugs and alcohol, and compulsive gamblers are prone to suicide and are often tempted to crime to support their addiction.

Is there hope for the person addicted to gambling? We must condemn the sin of gambling, but we can also offer hope. God can forgive the one addicted and provide hope for a better life. Paul told the Christians of Corinth, “Do you not know that the unrighteous will not inherit the kingdom of God? Do not be deceived. Neither fornicators, nor idolaters, nor adulterers, nor homosexuals, nor sodomites, nor thieves, nor covetous, nor drunkards, nor revilers, nor extortioners will inherit the kingdom of God. And such were some of you. But you were washed, but you were sanctified, but you were justified in the name of the Lord Jesus and by the Spirit of our God” (1 Corinthians 6:9–11). Note the phrase: “and such were some of you.” The Corinthians had been involved in terrible sins, but God forgave them, because they had been washed, sanctified, and justified in the name of Jesus.

A gambling addict receives the same forgiveness that the Corinthians received when he is washed in Christ’s blood through obedience to the gospel and baptism for the remission of sins (Acts 2:38). In obeying the gospel, the compulsive gambler has the blessing of God’s care and support as he attempts to give up the addiction. Ending the compulsive behavior is difficult, but it can be done with God’s help (Philippians 4:13).

The addicted gambler must realize that gambling must be abandoned forever. Moderate gambling is impossible because the addict is always “just one win away” from being seduced back into the compulsive lifestyle. Since covetousness and getting something for nothing is at the heart of gambling, associating with God’s people will help the gambler learn that “godliness with contentment is great gain” (1 Timothy 6:6). Since  “evil company corrupts good habits” (1 Corinthians 15:33), the compulsive gambler must get away from old gambling buddies. The compulsive gambler must be encouraged to seek help. Organizations such as Gamblers Anony­mous have helped many deal with this addiction. The odds of beating this addiction without God are low, “but with God all things are possible” (Matthew 19:26). ­