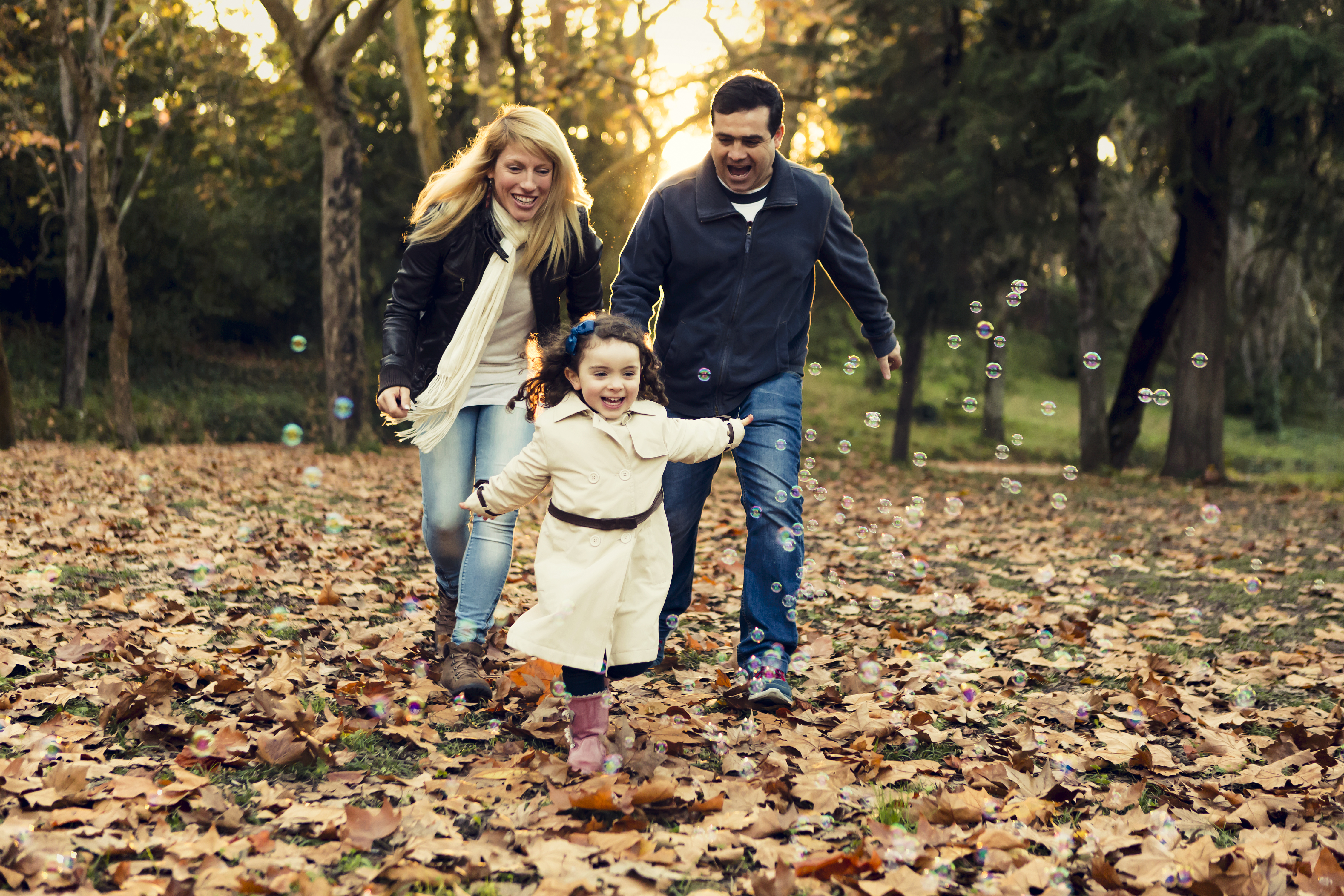 Home Editorial How Are You at Rejoicing?

As Christians, we may live beneath God’s blessings, so it never hurts to be reminded of our gifts. What have we received in Christ?

God saved us—we are not lost.

Jesus promised, “He who believes and is baptized will be saved” (Mark 16:16). Peter affirms that baptism saves (1 Peter 3:21). Are you a baptized believer? Can we trust Jesus to keep a promise? We have been delivered from the greatest evil, which exposed us to the greatest misery, and which alone could deprive us of eternal happiness. That’s reason to rejoice!

Jesus paid the debt of sin—we will not be charged.

Peter said, “Repent, and let every one of you be baptized in the name of Jesus Christ for the remission of sins; and you shall receive the gift of the Holy Spirit” (Acts 2:38). Baptism, with repentance, is for—unto, in order to obtain—remission[1]of sins (Acts 3:19).

Alexander III was Tsar of Russia from 1881–1894. He ruled harshly and persecuted Jews, particularly. His wife, Maria Fedorovna, was different. She was known for her compassion and generosity to those in need. Once her husband had signed an order consigning a prisoner to life in exile. He had written in pencil, simply: “Pardon impossible, to be sent to Siberia.” Maria changed that prisoner’s life by moving the comma in her husband’s order. She altered it to, “Pardon, impossible to be sent to Siberia.” Christ moved the comma from “Pardon impossible, send to hell” to “Pardon, impossible to send to hell.”[2]If we will believe in, follow, and obey Him, our future is secured (John 10:27–29).

Baptism cleansed us—we are not dirty.

In baptism, we come in contact with the blood of Christ (since Jesus shed His blood in His death, John 19:34; and, we are baptized into His death, Romans 6:3) and our sins are washed away (Revelation 1:5–6). We are sanctified and cleansed “with the washing of water by the word” (Ephesians 5:25–27).

An Old Testament event illustrates this. Naaman had leprosy, a dreaded disease, and wanted to be cleansed of it. He was told to dip seven times in the river Jordan, and he would be cured. He was not cleansed from leprosy until after he had dipped the seventh time (2 Kings 5:14). Likewise, the sinner is not cleansed from his sins until after he has been baptized. But when he is, he is! That is a reason to rejoice.

The blood justified us—we are not guilty.

God justifies that man who accepts the atoning death of Christ. Paul wrote, “Much more then, having now been justified by His blood, we shall be saved from wrath through Him” (Romans 5:9; cf. Acts 13:39). Justified (dikaios)means, “just, righteous.” The verb form (dikaiō)means “to make righteous, to make innocent, to declare to be pure, to cleanse, and to free from all guilt and accusation.” Not that we are righteous, but God declares us so. It is as though we had never sinned (Isaiah 38:17; 44:22; Micah 7:19).

Justification is the act of God on our behalf. It happens once, but the process of forgiveness is ongoing. Thus we need to be walking with God and listening to His Word so that we can continually—day by day; morning and evening—experience the joy of His forgiveness in our lives (1 John 1:6–10).

There was a king who had suffered much from his rebellious subjects. But one day they surrendered their arms, threw themselves at his feet, and begged for mercy. He pardoned them all. One of his friends said to him, “Did you not say that every rebel should die?”

God sees no rebel when we throw ourselves upon His mercy. We can trust in—rejoice in—that relationship. A twelve-year-old accidentally killed one of his family’s geese by throwing a stone to scare it away. Figuring his parents would not notice one of twenty-four gone, he buried it. His sister saw his crime and said, “I saw what you did, and if you don’t wash the dishes for me, I’ll tell mom.” The boy did the dishes for days and days. Finally, he said, “You do them.” His sister said, “I’ll tell mom.” He replied, “I already told her, and she forgave me—I’m free again.” Freedom is a reason to rejoice.

The Holy Spirit sealed us—we will not be denied.

Upon becoming a baptized penitent and receiving remission of sins, we receive the gift of the Holy Spirit (Acts 2:38). The gift of the Spirit is not something that is miraculous, mysterious, and sensory—resulting in a “better felt than told” or “I-can’t-explain-it-but-it-is-wonderful” experience. In fact, what the Holy Spirit does for the Christian on earth He does through the Word (cf. Ephesians 6:17). Otherwise, to whatever extent this is not the case, to that extent the Word is not all-sufficient. Yet Paul said that the Word is all-sufficient (2 Timothy 3:16–17). The Holy Spirit is earnest of our inheritance (Ephesians 1:13–14), a seal of our salvation (Ephesians 4:30), and evidence of our divine son-ship (Galatians 4:6–7).

How are you at rejoicing? You will get better. God gives us plenty of practice.

[3]wash away, apolouo, “to wash fully, have remitted.”