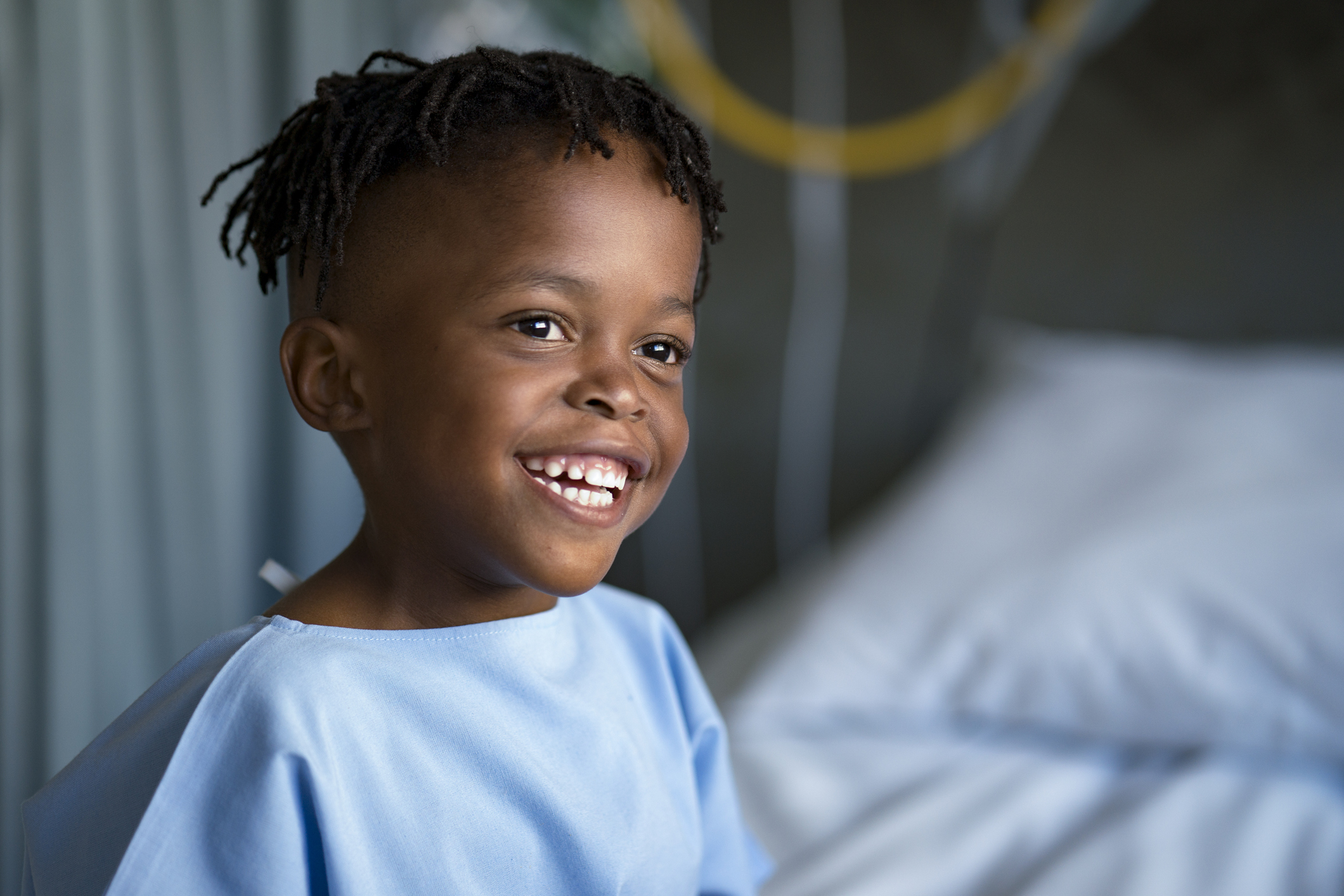 A Lot Can Happen

A man sentenced to death obtained a reprieve by assuring the king he would teach his majesty’s horse to fly within the year—on the condition that if he did not succeed, he would be put to death at the end of the year. “Within a year,” the man explained later, “the king may die, or I may die, or the horse may die. Furthermore, in a year, who knows? Maybe the horse will learn to fly.”

The hope of the righteous will be gladness. – Proverbs 10:28

A man approached a little league baseball game one afternoon. He asked a boy in the dugout what the score was. The boy responded, “Eighteen to nothing—we’re behind.”

“Why should I be discouraged?” replied the little boy. “We haven’t even gotten up to bat yet!” —Author Unknown

Happy is he that has the God of Jacob for his help, whose hope is in the Lord his God. – Psalm 146:5

Czech playwright Vaclav Havel contemplated, “Hope is definitely not the same thing as optimism. It is not the conviction that something will turn out well, but the certainty that something makes sense regardless of how it turns out.”

For we were saved in this hope, but hope that is seen is not hope; for why does one still hope for what he sees? – Romans 8:24

A large city school system had a program to help children keep up with schoolwork during stays in the city’s hospitals.

A teacher assigned to the program received a routine call asking her to visit a child. She took his name and room number and talked briefly with his regular teacher. “We are studying nouns and adverbs in his class now,” she said. “I’d be grateful if you could help him so he does not fall too far behind.”

The hospital program teacher went to see the boy that afternoon. No one told her that he had been badly burned and was in great pain. Upset at the sight of the boy’s suffering, she stammered, “I’ve been sent by your school to help you with nouns and adverbs.” When she left she felt she had not accomplished much.

But the next day, a nurse asked her, “What did you do to him?” The teacher felt she had done something wrong and began to apologize. “No, no,” said the nurse. “That’s not what I mean. We’ve been worried about that boy, but ever since yesterday, his attitude has changed. He’s fighting back, responding to treatment. It’s as though he’s decided to live.”

Two weeks later the boy explained that he had completely given up hope until the teacher arrived. Everything changed when he came to a simple realization. He expressed it this way: “They wouldn’t send a teacher to work on nouns and adverbs with a dying boy, would they?” —Bits & Pieces, July 1991

Hope in the Lord from this time forth and forever. – psalm 131:3

Free College for Everyone

Mr. Lang had been asked to speak to a class of 59 sixth-graders. What could he say to inspire these students, most of whom would drop out of school? He wondered how he could get these children from tough neighborhoods even to look at him.

Scrapping his notes, he decided to speak from his heart. “Stay in school,” he admonished, “and I’ll help pay the college tuition for every one of you.”

At that moment the lives of these students changed. For the first time, they had hope. One student said, “I had something to look forward to, something waiting for me. It was a golden feeling.”

Nearly 90 percent of that class went on to graduate from high school. —Parade Magazine