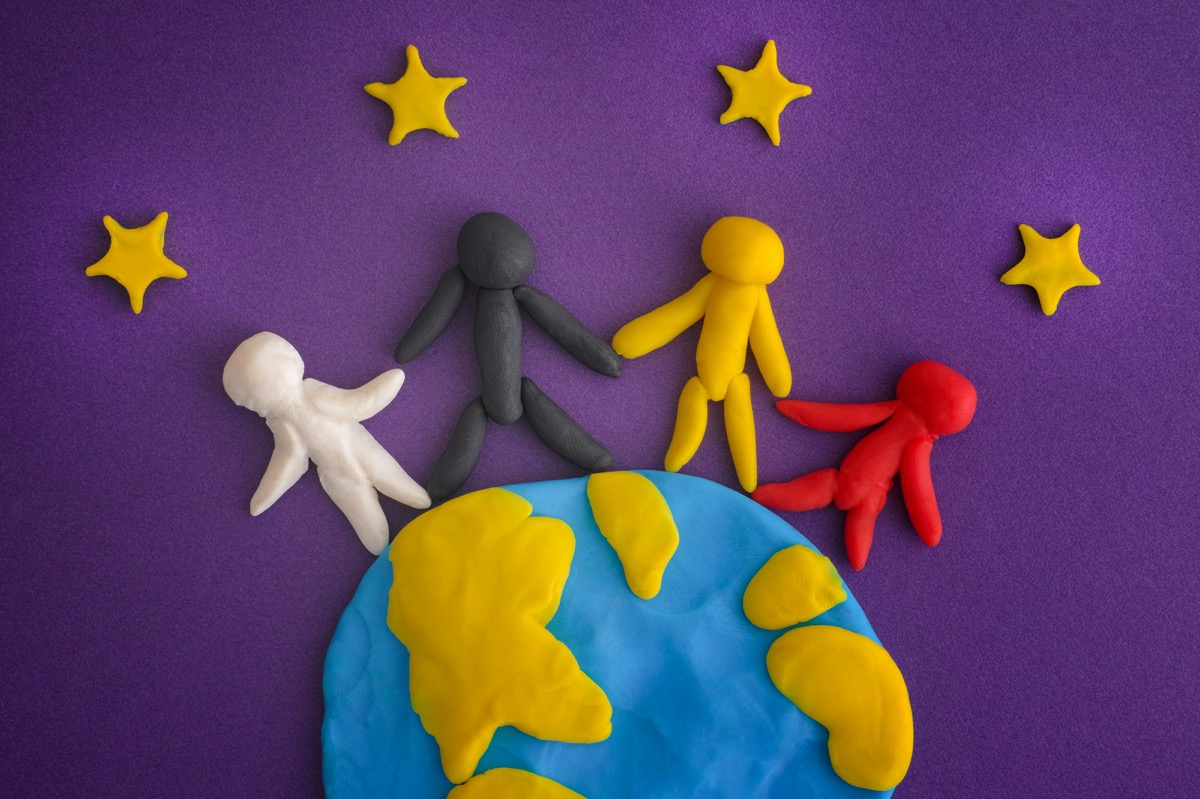 At the end of time, imagine billions of people scattered on a great plain before God’s throne. Some of the groups near the front talk heatedly—not with cringing fear or shame, but with belligerence.

“How can God judge us? How can He know about suffering?” snaps an angry brunette. She pulls back a sleeve to reveal a tattooed number from a Nazi concentration camp. “We endured terror, beatings, torture, death!”

In another group, a black man lowers his collar to show an ugly rope burn and demands, “What about this? I was lynched for no crime, but just for being black! We suffered in slave ships, were taken from loved ones, and toiled till only death gave release.”

Across the plain, hundreds of groups rail against God for the evil and suffering He has permitted in His world. How lucky God is to live in heaven, where all is sweetness and light, where there is no weeping, fear, hunger, or hatred. What does God know about what man is forced to endure in this world? After all, God leads a pretty sheltered life.

Each group sends a leader to the center, chosen because he has suffered the most: A Jew from Germany, a black man from early America, an untouchable from India, an illegitimate from a conservative time, a victim from Hiroshima, and a Siberian slave. Their case is simple: Before God can be the Judge, He must endure what they have endured. God should be sentenced to live on earth—as a man!

But, since He is God, they set certain rules so His divine power cannot help Him.

As each leader announces his portion of the sentence, loud murmurs of approval rise from the great throng. When the last has finished pronouncing sentence, there is a long silence. No one moves, for suddenly they know—God has already served His sentence through His Son.

Paul wrote, “For you know the grace of our Lord Jesus Christ, that though He was rich, yet for your sakes He became poor, that you through His poverty might become rich” (2 Corinthians 8:9). “Let this mind be in you which was also in Christ Jesus, who, being in the form of God, did not consider it robbery to be equal with God, but made Himself of no reputation, taking the form of a bondservant, and coming in the likeness of men. And being found in appearance as a man, He humbled Himself and became obedient to the point of death, even the death of the cross. Therefore God also has highly exalted Him and given Him the name which is above every name” (Philippians 2:5–9).

Jesus wants to be your Savior before He has to be your Judge! Don’t wait. There will be no excuses on that great plain. —adapted from Carl Bandy

“For we do not have a High Priest who cannot sympathize with our weaknesses, but was in all points tempted as we are, yet without sin.” Hebrews 4:15