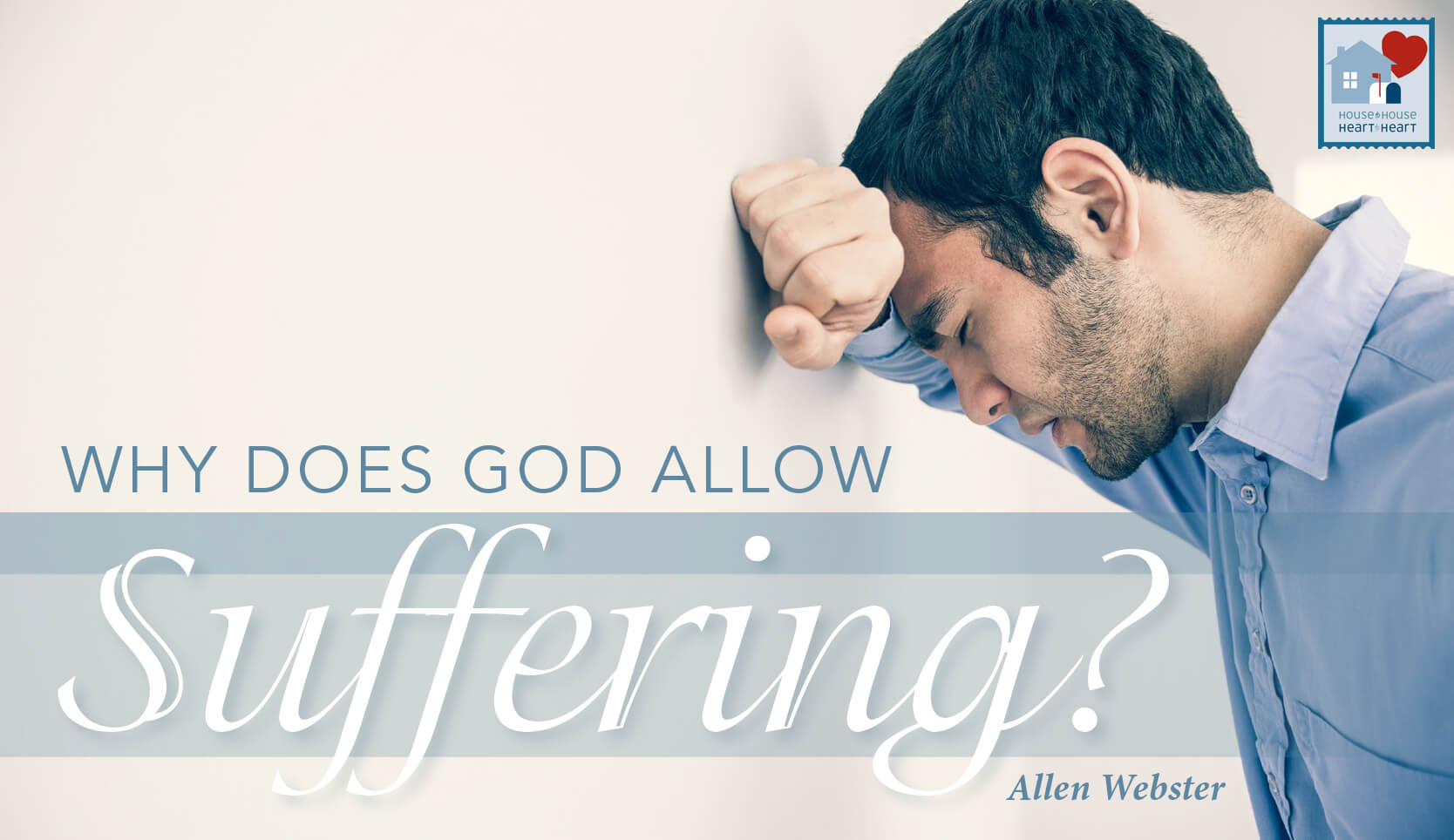 In view of recent events, one writer suggested that we all “boycott God.”

She proposed that if we all stopped praying, attending church, and praising Him, that this just might make Him stop killing so many people in tragic disasters.

Satan made the fire that destroyed Job’s sheep look like it came from heaven (Job 1:16). The persecution came from the opposite direction, but it was in the devil’s favor to make God appear as the bad guy. It is still in Satan’s favor to do so, and he still does.

Unbelievers stumble over the problem of evil, and Christians sometimes doubt God when suffering. They all wonder:

A moment’s reflection shows the impossibility of God’s intervening in every disaster or each time evil is about to befall His world or one of His children.

Why doesn’t God do something?

People would live in chaos

God is a God of order. He goes by the rule He gave for the church: “Let all things be done decently and in order” (1 Corinthians 14:40).

Our existence depends on the consistent working of physical laws such as inertia and gravity that God set up at the Creation (Genesis 1).

If God suspended natural laws every time one of His creatures was in a dangerous or life-threatening situation, chaos would reign. Cause and effect would have no meaning. Changing one person’s life would set off a domino effect for all those in the same area and all who were connected through relationship.

We could not function in a world without rational prediction.1 We would not know how to behave from one second to the next. In some instances one event would follow from a certain set of conditions, but at another time the same circumstances would lead to a different result.

What if parachutes usually plummeted toward earth, but occasionally floated back up into planes’ engines? What if a football thrown to a receiver in the Super Bowl came down most of the time? Would you want to be running a chain saw, lighting a fire, swimming, or driving down the interstate at seventy miles per hour when natural laws became temporarily suspended?

God desires His children to be prudent and careful (Proverbs 16:21; Acts 16:28). If good people were invincible and bulletproof, they would take crazy chances. If there were no danger in running a stop sign at a busy intersection, texting while driving, smoking, using firearms, or lifting weights, then people would soon abuse every situation.

What if a Christian playing football on Friday night could not be injured? What of a soldier on a battlefield who was invincible? Norman Geisler postulates, “The necessary intervention would finally grow in proportions that would effectively remove human freedom and responsibility.”2

People would fail to develop spiritually

A woman walking in the woods came upon an emperor moth beating its wings and struggling to force its way out of the narrow neck of its cocoon. Feeling sorry for it, she took a sharp stick and split the cocoon, enabling the moth to be free.

The moth then crawled aimlessly for a few hours and died. Its beautiful hues never developed, and its lovely wings never formed. The furious struggle with the cocoon is nature’s way of developing the wings and building the strength needed to fly. Without struggle, the moth cannot live.

Without challenge and sadness, we would become shallow, selfish, and spoiled. Hardships teach patience, endurance, resilience, courage, and self-sacrifice.

God’s goal is our spiritual growth. He wants us to mature to be like Christ—pure, righteous, wise, and loving (2 Corinthians 3:18; James 1:2–4; 1 Peter 2:2; 2 Peter 3:18). Our suffering helps us to comfort others by knowing what similar pain feels like (2 Corinthians 1:3–4). Therefore, hardships are necessary.

People would complain that their free will was taken away

People think they want God to intervene, but perhaps it is not that simple. The trade-off would be more than bargained for.

People do not want God to intercept every evil act or thought. Imagine if every time an unbeliever tried to post a rant against God on her blog, her computer caught fire. Or each time someone preached false doctrine, he developed laryngitis. Or he got a headache every time he had a lustful thought. Or if someone tried to hit another in anger, his arm became paralyzed. Nobody could get drunk, high, make a fast (dishonest) buck, or cheat on her husband.

If God protected His followers from all harm, then people would follow Christ for physical rather than spiritual reasons.

If no Christian ever got cancer, had a heart attack, suffered from a disease or was injured in an accident, would churches have any problem baptizing people? Every patient in every hospital, rehab center, and nursing home would line up at the door waiting a turn.

Jesus strongly desires that all follow Him (Matthew 11:28; 1 Timothy 2:4), but He wants followers to understand the need for the healing of the eternal soul, not just the earthly body (1 Peter 2:24).

Back to “boycotting God.” C. S. Lewis observed, “A man can no more diminish God’s glory by refusing to worship Him than a lunatic can put out the sun by scribbling the word ‘darkness’ on the walls of his cell.”3

David wrote, “The kings of the earth set themselves, and the rulers take counsel together, against the Lord, and against his anointed, saying, Let us break their bands asunder, and cast away their cords from us. He that sitteth in the heavens shall laugh: the Lord shall have them in derision” (Psalm 2:2–4).

Instead of boycotting God, let’s serve Him. Instead of blaspheming, let’s bless His name. Truly, “As the heavens are higher than the earth, so are My ways higher than your ways, and My thoughts than your thoughts” (Isaiah 55:9). We can trust God.