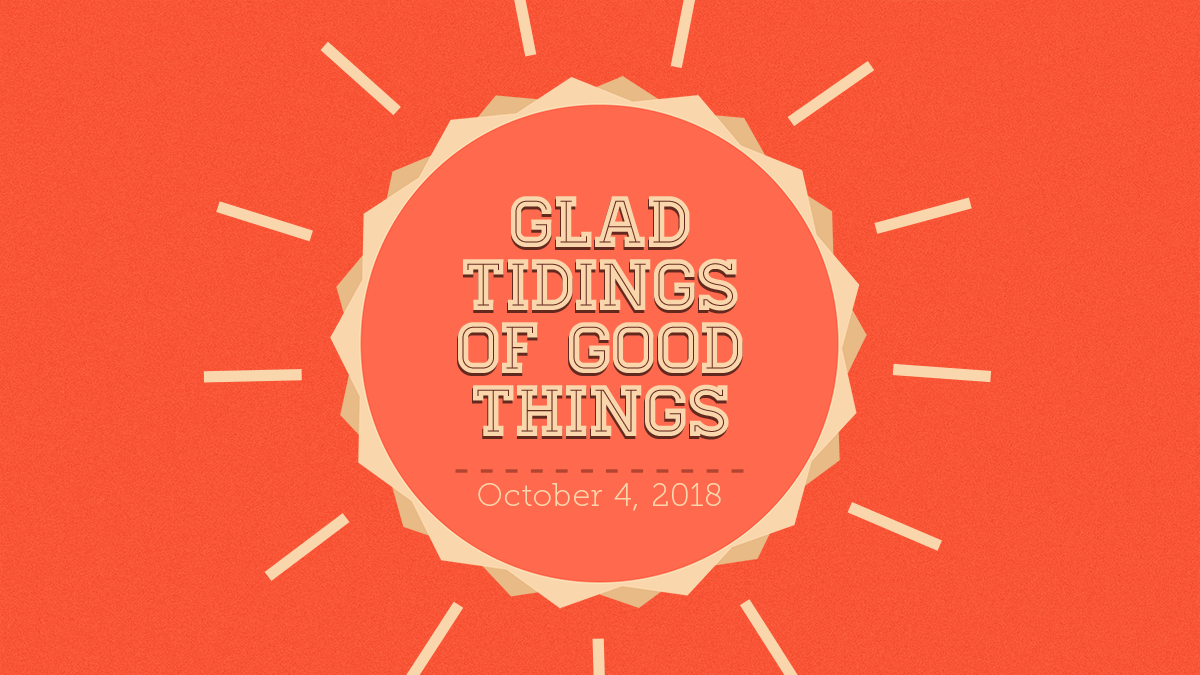 He Didn’t Know Who He Was

Willie Loman is the name of the principal character in Arthur Miller’s famous play, Death of a Salesman.

Willie Loman’s ambition in life was to be a super-salesman and, at the same time, popular and well-liked.

In pursuing these goals, his rising star began to fade. His sales were dropping off. He was beginning to be regarded as a “has-been.” No longer popular, his old circle of friends got smaller and smaller. Ultimately, he lost the respect of the son who was his pride and joy.

Feeling he had nowhere to turn, his life became hopeless and aimless and meaningless. In the depths of despair, Willie committed suicide.

In the final scene of the play, the lights focus on Willie’s wife and two sons who are standing at his graveside on an otherwise bare and dark stage. There is an eerie silence. Then, one son says, “Poor guy, he didn’t know who he was.”

Jesus once asked the disciples, “Who do men say that I am?” Peter answers, “You are the Christ” (Mark 8:27, 29). Jesus knew who He was. Peter knew who He was. The whole world needs to know who He is. Once we know Jesus, then we can truly know ourselves.

In an article in Breakpoint, titled “Drawn to the Light—Why Muslims Convert to Christianity,” Dr. Dudley Woodberry, professor of Islamic Studies, aware that throughout the world Muslims have been turning to Christ, was curious about the reasons why—especially in countries where the cost of converting is so high. To find the answer, he created a detailed questionnaire. Over a 16-year period, some 750 Muslims from 30 countries filled it out—and the results are eye-opening. The number one reason Muslim converts listed for their decision to follow Christ was the lifestyle of the Christians among them.  —Unknown

Life is not about finding yourself; it is about creating yourself.—Ed Catmull, Creativity Inc

If you do not heal from what hurt you, you will bleed on people who did not cut you. —Ed Catmull, Creativity Inc

Companies do not become great by thinking they are exceptional but by understanding the ways that they are not exceptional. —Ed Catmull, Creativity Inc

The Spider Living in a Man’s Ear

The Chinese man felt discomfort in his ear in the middle of the night but just tried to sleep it off. By morning, the discomfort was still there, and he was even hearing noises like someone was beating a drum. Wisely, he went into the doctor right away. Doctor Cui Shulin and his nurses took a look and found a spider in his ear. Not only was the spider living, but it had already spun a complex series of webs in the ear canal to help shield itself. Thankfully, the doctor was able to extract the spider by spraying water into the man’s ear canal. The man suffered no injuries from the uninvited guest (Fox News).

Stories like these are how nightmares are born. For a person who squirms around spiders, this one sends chills down my spine like no other. I don’t ever want a spider on me. Having I spider in me? I just hope the Lord comes back first.

We’ve all had smaller encounters with uninvited guests. A gnat in the eye. Swallowing a bug. And each time they are gross and troublesome. But none of these compare to one particular unwelcome visitor who has wiggled into all our lives: Satan.

No, Satan hasn’t literally camped out inside us, but the sinful effects of his work in this world certainly have. The more we let the webs of sin entangle our lives, the harder it becomes to escape (Hebrews 12:1). We have to work constantly not even to allow him a foothold (Ephesians 4:27).

The Chinese man had the right idea. He noticed the problem and immediately took steps to solve it. The quick solution is the same for us. Don’t let the sin spider continue to spin its webs in your life. Take care of it right away. —Brett Petrillo