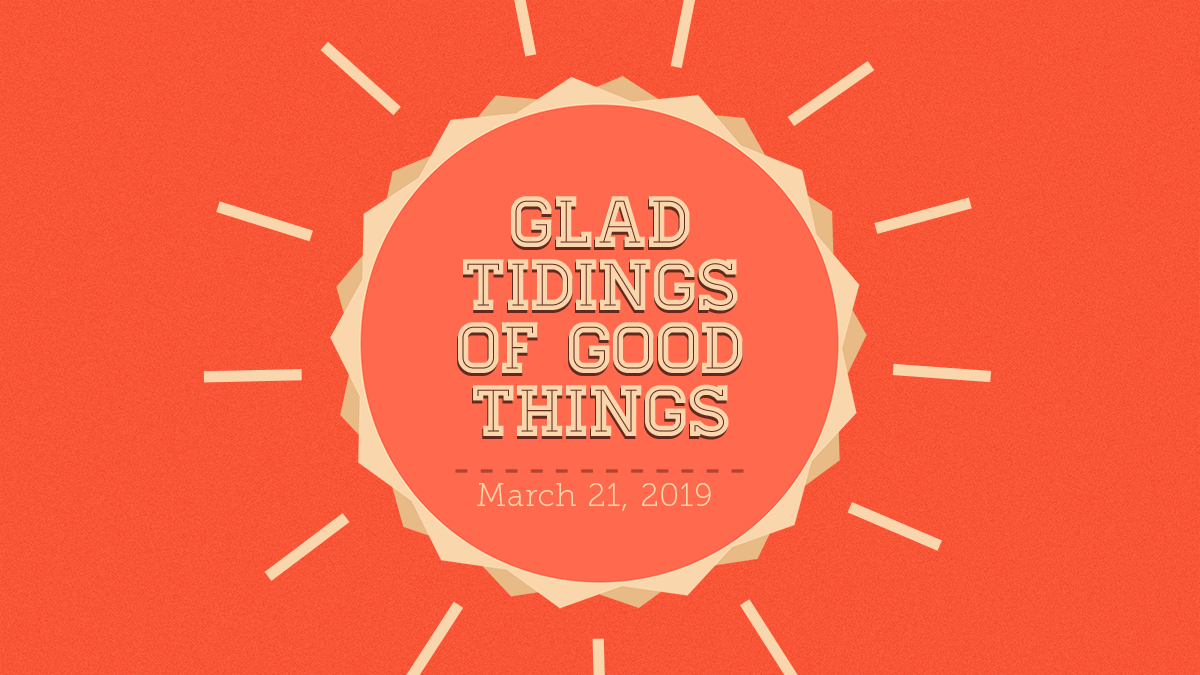 The Rule of “Three”

“I will lift up my eyes to the hills—From whence comes my help? My help comes from the Lord, who made heaven and earth. He will not allow your foot to be moved; He who keeps you will not slumber” (Psalm 121:1–3).

On the Move or Waiting for Our Last Stand?

To explain exaltation through humility (James 4:10), Lloyd C. Douglas tells the story of Thomas Hearne, who, “in his journey to the mouth of the Coppermine River, wrote that a few days after they had started on their expedition, a party of Indians stole most of their supplies. His comment on the apparent misfortune was, ‘The weight of our baggage being so much lightened, our next day’s journey was more swift and pleasant.’

“Hearne was in route to something interesting and important, and the loss of a few sides of bacon and a couple of bags of flour meant nothing more than an easing of the load. Had Hearne been holed in somewhere, in a cabin, resolved to spend his last days scratching out an existence and living on capital previously collected, the loss of some of his stores by plunder would probably have worried him almost to death.”

How we respond to “losing” some of our resources for God’s work depends upon whether we are on the move or waiting for our last stand.

Make Someone a Dinner

Some will misunderstand this article. Some will criticize it. Some will think that it is a hint. But I will run the risk. In the last eight days, we have received twelve invitations to dinner by twelve different groups or families. Church families. I have always believed that a church that can eat together can work together. Putting your feet under somebody’s table—eliminates doubts, suspicion, jealousy, envy, and pride. Preparing dinner for someone says, “Hey, I love you . . . I accept you
. . . I care about you.”

A church that is heavy on fruit and fiber will not have time for fusses and fights. Jesus is our example—even when it comes to dinners. Read John 12:1–9. At the home of Mary and Martha, a dinner was given in Jesus’ honor. An appreciation dinner! Can you imagine? Having Jesus over for dinner? What would you prepare? Pork chops (not for a Jew!)? Hamburgers? Fried chicken? Peanut butter and jelly sandwiches?

What Mary and Martha served was not important. The thing that impresses me is the timing of the dinner: “Six days before the Passover” (12:1). Jesus was approaching His crucifixion. He knew He was going to die (12:8). The chief priests wanted to kill Him (12:10). You talk about depressed and discouraged. Jesus was in upset city. He was experiencing some of the lowest moments of His life. But all of a sudden the invitation is extended by two sweet sisters. “Jesus, come on over and have dinner with us.” (I bet they could cook, too!) And up from the pits He arose!

What the Cross Reveals (Isaiah 53)