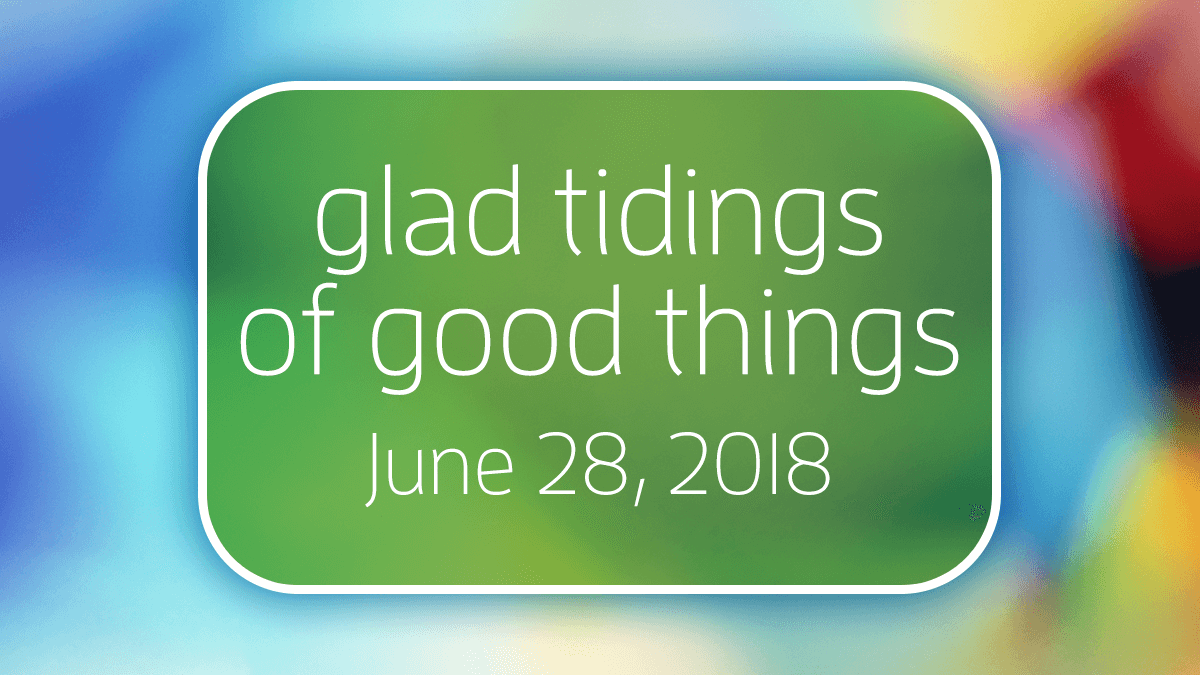 Too Many to Count

One day Abraham Lincoln summoned to the White House a surgeon in the Army of the Cumberland from the state of Ohio. The major assumed that he was to be commended for some exceptional work.

During the conversation, Mr. Lincoln asked the major about his widowed mother. “She is doing fine,” he responded.

“How do you know,” asked Lincoln?

“You haven’t written her. But she has written me. She thinks that you are dead, and she is asking that a special effort be made to return your body.”

At that point, the Commander and Chief placed a pen in the young doctor’s hand and ordered him to write a letter letting his mother know that he was alive and well.

Oh, the blessings that we take for granted. Oh, the wretchedness of ingratitude. It was Shakespeare who worded it more appropriately than ever we could. He wrote: “Blow, blow, thou winter wind./Thou art not so unkind/As man’s ingratitude.”

Thank God for His marvelous providence in granting manifold blessings to the ungrateful many! Try this simple math project: start counting your blessings one by one for just two days. You will be surprised what God is doing in your life. Are you ready to receive? Are you ready to count? If so, then be ready to rejoice.

A city boy visited his cousin on a farm in the country for the first time.

The city boy had never seen wheat growing in a field. It was impressive to him—the wheat, golden brown and ready for harvesting.

He noticed that some wheat stood tall, whereas some was bent low, touching the ground. He said to his cousin, “I bet the ones standing tall are the best ones, aren’t they?”

His cousin smiled knowingly and reached over and plucked the head of one of the tall-standing wheat stalks and one that was bent to the ground. He rubbed each of them. The city boy saw that the tall one was almost empty of seeds, but the one bent to the ground was full of the promise of a rich harvest.

Did You Think to Pray?

Occasionally the accusation “you are just number conscious” flies. If we emphasize the importance of attendance, we may justify mentioning it by saying that numbers represent souls. That is true, but there is no need to be ashamed of number consciousness.

The Holy Spirit chose the wording of the Bible (cf. 1 Corinthians 2:13). He chose the noun arithmos (from whence comes “arithmetic”) eighteen times in the New Testament, with five occurring in Acts. Each time the word is used, God is counting. In Acts, God is keeping track of the numbers being converted and the numbers making up the community of the converted—the church. Arithmos, in the literal sense, means to count, reckon, sum, or number (Kittel, Theological Dictionary of the NT, Vol. 1, 461). In these passages, arithmos is used literally and specifically—“the number of the men came to be about five thousand” (Acts 4:4), “a number of men, about four hundred, joined him [Theudas]” (5:36); “the number of the disciples multiplied greatly” (6:7); “a great number” believed (11:21); and the churches “increased in number daily” (16:5). Aside from Gamaliel’s Acts 5 speech, the Acts passages report numerical growth in the early church.

Gearing programs and preaching at all costs (compromise) to optimize attendance figures is not right. Truth offends and turns away some. That primitive church had a large number of enemies and detractors. While many submitted to immersion, some resorted to throwing stones (Acts 7:58; 14:19). Early Christians were tarred, run over, beaten, imprisoned, burned alive, fed to lions, exiled, and otherwise mistreated. While this was sporadic, it was often intense. They had a number of enemies, yet through living hope (1 Peter 1:3) they worked at their mission and God gave the increase (1 Corinthians 3:6). All the while, Heaven kept count.

Long before the cross, God said, “Behold, all souls are Mine” (Ezekiel 18:4). He is in every delivery room. He hears every baby’s cry, watches every skinned knee, is privy to every child’s fear, and sees every sinful word and action. He was there at the moment every individual crossed the line from “safe” to “separated” (cf. Isaiah 59:2). As Creator and Redeemer, God rightly marks down every instance where a person goes from “separated” to “saved.”

So let’s think like God, pursue evangelistic opportunities, teach the truth, and the number of disciples will increase.  Be number conscious. —Neal Pollard, Denver, Colorado

I didn’t sleep well last night so I made my coffee this morning with Red Bull instead of water. I was halfway to work when I realized I forgot my car. —Unknown