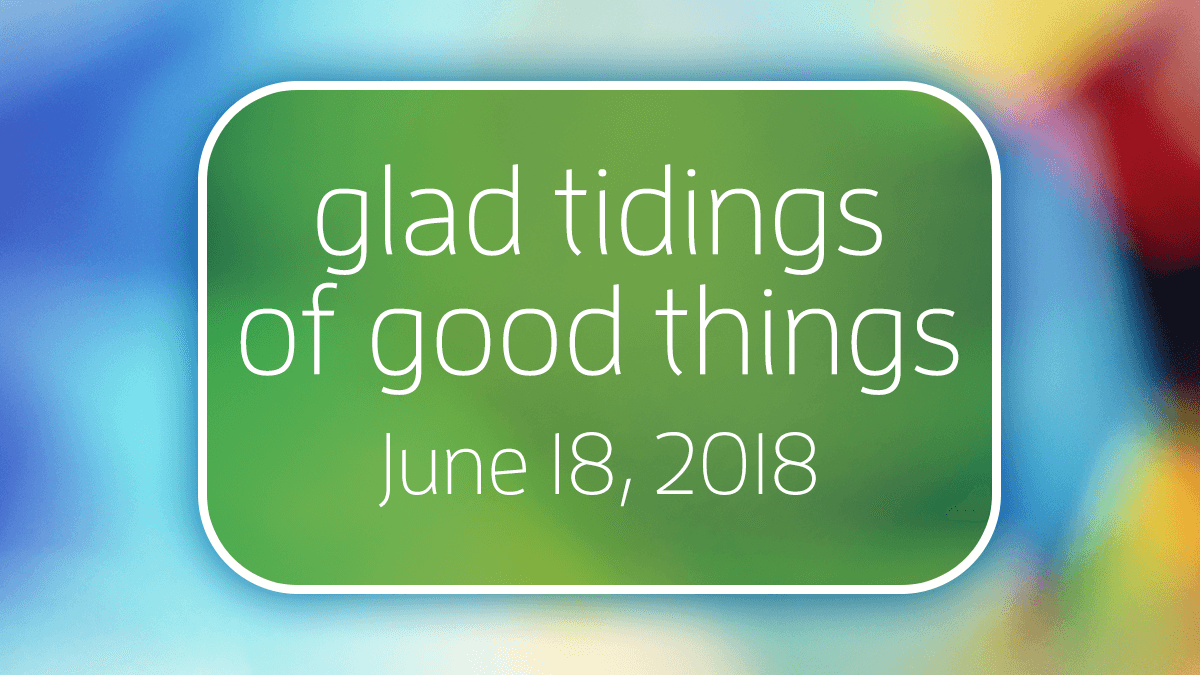 Sparky didn’t have much going for him. He failed every subject in the eighth grade, and in high school, he flunked Latin, algebra, English, and physics. He made the golf team but promptly lost the most important match of the season and then lost the consolation match. He was also awkward socially. While in high school, he never once asked a girl to go out on a date. 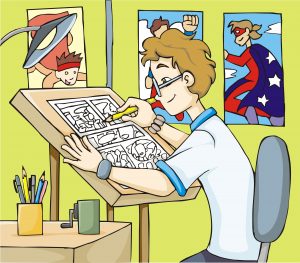 Only one thing was important to Sparky—drawing. He was proud of his artwork even though no one else appreciated it. He submitted cartoons to the editors of his high school yearbook, but they were turned down. Even so, Sparky aspired to be an artist. After high school, he sent samples of his artwork to Walt Disney Studios. Again, he was turned down.

Still, Sparky didn’t quit! He decided to write his own autobiography in cartoons. The character he created became famous worldwide—the subject, not only of cartoon strips, but countless books, television shows, and licensing opportunities.

Sparky, was Charles Schulz, creator of the “Peanuts” comic strip. Like his main character, Charlie Brown, Schulz seemed unable to accomplish many things. But rather than letting rejection stop him, he made the most of what he could do!

Like Sparky, we can push past negativity and failure. A clean slate with God will enable us to create a success story that will be read in heaven! Try it. —Glenn Hitchcock

“My grace is sufficient for you, for My strength is made perfect in weakness”
(2 Corinthians 12:9).

Henry Ford said, “If I had asked people what they wanted, they would have said ‘faster horses.’”

Which is more dangerous—success or failure? Abundance or lack? Absalom slew one of David’s sons, and fame killed all the rest (2 Samuel 13:30).

All members matter. He that stubs the little toe pains the whole body; disgracing any member is despising the whole church (see Romans 12; 1 Corinthians 12; Ephesians 4).

Almost half of all Americans (47 percent) do not put a single penny out of their paychecks into savings.

A cartoon several years ago in the Saturday Review of Literature, in which little George Washington is standing with an axe in his hand. Before him lying on the ground is the famous cherry tree. He has already made his smug admission that he did it—after all, he “cannot tell a lie.” But his father is standing there exasperated saying, “All right, so you admit it! You always admit it! The question is, when are you going to stop doing it.”

There, Let Me Help You with That

The wind was blowing fiercely as a man was struggling to get to Grand Central Station in New York. As he lugged his two heavy suitcases, he would occasionally have to stop to regain his strength. At one point he was ready to collapse, when another man took the suitcases and said, “We’re going the same way. You look as though you could use some help.”

When they reached the shelter of the station, the weary traveler (who just happened to be the renowned educator Booker T. Washington) asked the gentleman who had helped him, “Please, sir, what is your name?”

To think that a man as important as Teddy Roosevelt would stop to assist another man he did not know, a man culturally different, one who could probably do little in return, is striking. Yet all of us find ourselves either as the person struggling against the winds of life or the person with the opportunity to help another soul who is struggling. It is amazing whom one meets along life’s journey and amazing what opportunities the happenstance meetings bring.

Instead of fearing and shunning others who may be different, why not simply take advantage of the opportunity to correct stereotypes by just “doing good.” Remember, it is our God and not you that gives the increase. Thanks be to God for giving us the opportunity to set aside politics and material interests to learn from and with others.

“Therefore, as we have opportunity, let us do good to all, especially to those who are of the household of faith.” —Galatans 6:10

While the Zealots were a violent group, there was also a very passive sect in New Testament Judaism known as the Essenes.

The New Testament does not specifically mention this sect, and most of our information about the Essenes comes from the Jewish historian Josephus (Wars of the Jews, book 2, chapter 8, vv. 2–13). Josephus says the Essenes were ascetic in their lifestyle, and for this reason they abstained from marriage. They preferred to live separated from mainstream Judaism, and, much like the Pharisees, were very rigid in their observance of the law and their traditions. —Terry A. Martin