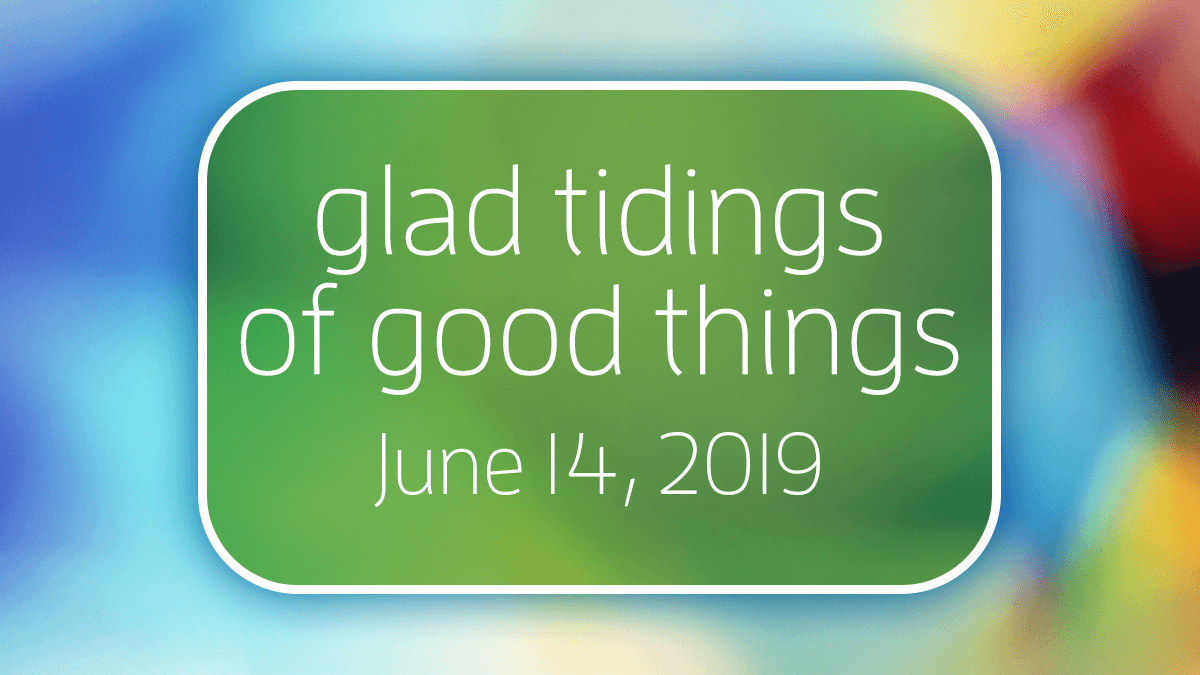 I was crossing the Atlantic a short time ago, and one night I and some of the passengers were talking to the captain. He told us of an incident that had occurred to him in that area some years previously.

He was in command of a vessel when the screw broke. The engineer withdrew the shaft intending to repair it, but water rushed in through the hole. The bulkhead was not closed in time, and the ship soon began to sink.

The lifeboats were lowered. The night was dark and the sea so rough that it seemed impossible for the boats to stay afloat. After a while, they saw the lights of an approaching steamer; but how could they signal it?

They searched the boat and found a battered lantern with an inch or two of candle in it. Then they tried to find a match. Every man felt in his pockets, but in vain. Not one match was found. The captain bade them search again. At last, one match was produced. The man who found it handed it to the mate; the mate passed it to another officer, and he gave it to the captain.

The sailors clustered round him, holding out their jackets to keep off the wind, and they watched him with anxiety. The captain said he had faced many a difficulty and danger, but had never felt such responsibility as at that moment when he had to strike the match, but he did it.

The lantern was lighted, and when it was waved to and fro the ship saw the signal, altered its course, and picked them up.

Now, what gave such value to that match? It was the only one. Your life is your only one in this world. Misdirected, so as to cause your soul to be lost, you have no other in which to remedy the error. —Henry Drummond

“For what profit is it to a man if he gains the whole world, and loses his own soul? Or what will a man give in exchange for his soul?” (Matthew 16:26).

For the first time in its 382 year history, Harvard University’s graduating class (2019) had more professed atheists and agnostics than professed Christians. Nearly forty percent (37.9%) of the 2019 class has openly claimed to be atheistic or agnostic.

The Original Rules and Precepts observed at Harvard included “Let every Student be plainly instructed, and earnestly pressed to consider well, the main end of his life and studies is, to know God and Jesus Christ . . . and therefore to lay Christ in the bottom, as the only foundation of all sound knowledge and learning” (Federer, America’s God and Country, pp. 280-81). The original Harvard motto, which will be 375 years old December 27, is Veritas, Latin for Truth. In 1650, the motto was changed to “In Christi Gloriam,” meaning “For the Glory of Christ.” In 1692, the Harvard motto became “Veritas pro Christo et Ecclesiae,” which means “Truth for Christ and the Church.”

In time, Harvard continued down a path into deep secularization. Veritas exclusively became the one word motto to the exclusion of any of the former references to God or Jesus Christ, who the original rules and precepts of Harvard had described as “the only foundation of all sound knowledge and learning.”

Why has there become a disconnect from God at Harvard? Why, especially when Harvard’s administration once affirmed that students should be instructed and pressed to consider the main end of their life and studies as knowing God and Jesus Christ?  —Charles C. Pugh III

From the title you might conclude this is a lesson in geography. This is not the case. In Acts 27:41, we find a description of the plight of Paul and his fellow-passengers on his voyage to Rome. The ship ran aground where the seas from the south and the north of the island met. Thus, a cross-current wrecked the ship.

How many moral and spiritual shipwrecks have come in much the same way. Figuratively, the seas of life meet in many ways to the loss of those caught. Note some seas that meet, and note the savage harm done:

A Wrong Act to Oppose Another Wrong Act. How many times have you heard someone say, “This may not be right, but what he (or she) did is not right either!” Here you have two seas meeting to destroy one’s soul. Note the language of Romans 12:20-21: One is not to be overcome of evil, but “overcome evil with good.” If you choose evil methods to combat evil, you lose.

A wrong act cannot remedy another wrong act. Peter was ready to kill the people who came for Christ in the garden (Matthew 26:50-53), and nothing could have suited Satan more, but Jesus would not stoop to the devil’s methods.

When Samuel felt rejected because the people wanted a king, he still prayed for Israel (1 Samuel 12:23). Samuel would not use wrong methods to oppose them.

Ignorance Meets Religious Error. When people will not seek to be informed, they will be ignorant. This ignorance is willful (Hosea 4:6). When people reject knowledge (Hosea 4:8; Romans 1:28), they can blame nobody but themselves.

When false teachers find such conditions, they have a field day. They can lead such people into almost anything. The blind leading the blind, both fall into the ditch (Matthew 15:14). Note the crowd that came to Jesus in Matthew 22:23. They believed there is no resurrection. They presented a hypothetical question, bringing up the supposed case of a woman who had married seven brothers in succession. This was according to the Levirate law—when one died, she married another brother. They just knew Jesus could not solve this complex problem and defend a resurrection! However, Jesus showed them that their problem was in their ignorance of God’s power and of the Scriptures (Matthew 22:29-30). Suppose Jesus had not known the Scriptures. What then? Error would have been triumphant.

When a false teacher comes along now, does not the same danger exist? What causes people to be swept into the neo-Pentecostal movement, for example? Error and ignorance meet. Havoc is wrought when this occurs.

Liberalism Meets Arrogance and Dissatisfaction. Watch a liberal operate within a church. He (or she) will seek a weak or disgruntled member. If he can find those who feel neglected, he will befriend them to win their confidence. As Absalom of old, he will “steal their hearts” (2 Samuel 15:6). When those forces meet, you can see the beginning of discord and confusion. James described them as “sensual, demonic” (James 3:15). This cunning deceit serves no good purpose.  Watch your attitude, for liberals wait for you to become disenchanted; and they will tell you how bad the church, the elders, and the status quo are.

Be on Guard! “Where two seas meet” shipwrecks take place. Do not allow your soul to become part of the debris (1 Corinthians 10:12).  —Winfred Clark