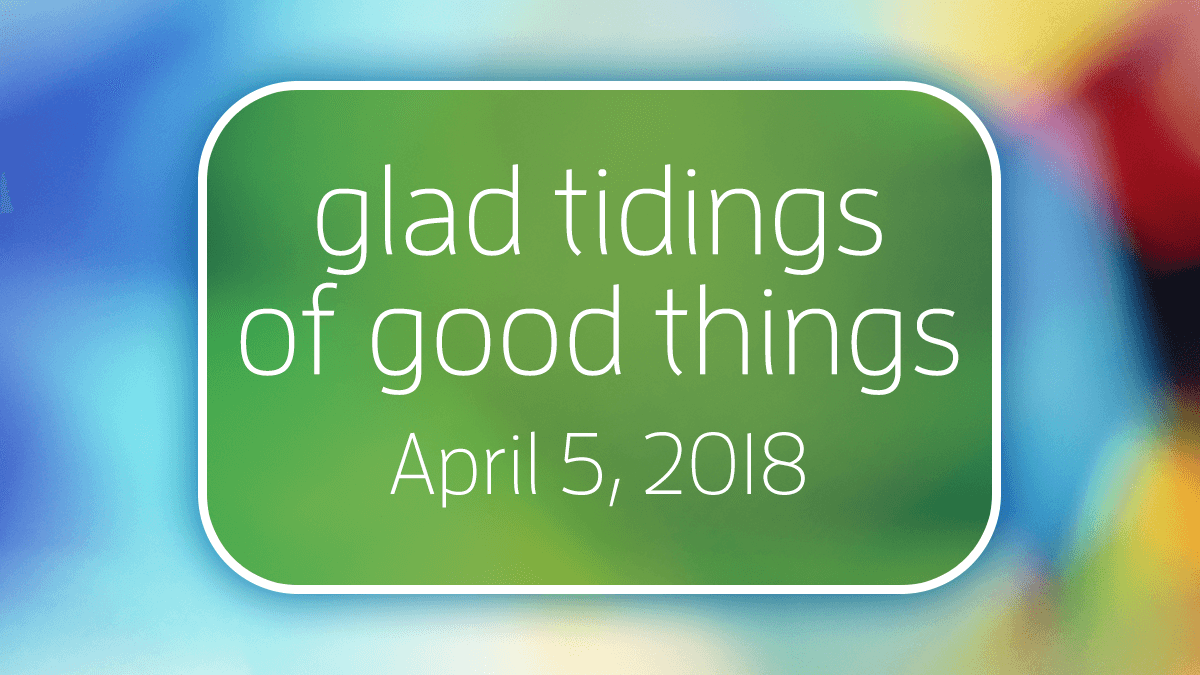 All but a Nail

Another man wanted to buy it, but he was poor, and couldn’t afford the full price.

After much bargaining, the owner agreed to sell the house for half the original price with just one stipulation: He would retain ownership of one small nail protruding over the door.

After several years, the original owner wanted the house back, but the new owner was unwilling to sell. So the first owner went out, found the carcass of a dead dog, and hung it from the single nail that he still owned. Soon the house became unlivable, and the family was forced to sell to the owner of the nail.

The moral of the parable is, “If we leave the devil with even one small peg in our lives, he will return to hang his rotting garbage on it, making it unfit for Christ’s habitation.”

You need to sell out altogether to Jesus.

A man who got his car stuck in a ditch asked the farmer for help. The farmer replied “I only have an old mule, Dusty. He is nearly blind and I’m not too sure he can help you out, but we’ll give you a try.”

The driver thanked the farmer but asked, “If your mule is called Dusty, why did you crack your whip and call for Bill and Jack to pull?”

The farmer replied, “You see, Dusty is nearly blind, and if he thought he was going to have to do all that work by himself, he would not even try.”

The first to apologize is the bravest.

The first to forgive is the strongest.

The first to forget is the happiest.

“The further a society drifts from the truth, the more it will hate those that speak it.”—George Orwell

“I must be willing to give up what I am in order to become what I will be.”—Albert Einstein

In 1803, Thomas Jefferson commissioned Lewis and Clark to lead an expedition across an unexplored America to the Pacific coast, but it might have failed without help from unexpected sources. The expedition was called “Corps of Discovery” and it lived up to its name. It cataloged three hundred new species, identified nearly fifty Indian tribes, and traversed terrain that had never been seen by Europeans.

They were joined along the way by a French fur trader and his wife Sacajawea. They soon found her to be invaluable as an interpreter and guide. During the trip, Sacajawea was reunited with her family. Her older brother had become the tribe’s chief, and he helped the explorers acquire horses and a map of the uncharted West. Without Sacajawea’s and her brother’s unexpected help, the expedition might not have succeeded.

The Bible tells of an expedition that also received help from unexpected sources (Joshua 2:1–14). The Israelites had sent spies into Jericho, a city in the land promised to them. Rahab agreed to ensure their escape in exchange for her family’s protection when Jericho fell. In this way the sovereign God of grace used her to prepare the way for a victory in Israel’s conquest and settlement of the Promised Land.

Are we in the middle of a challenge? Let’s remember that God can provide help from unexpected sources.  —Mike Riley

If you woke up this morning with more health than illness, you are more blessed than the million who will not survive the week.

If you have never experienced the danger of battle, the loneliness of imprisonment, the agony of torture, or the pangs of starvation, you are ahead of 20 million people around the world.

If you attend a church meeting without fear of harassment, arrest, torture, or death, you are more blessed than almost three billion people in the world.

If you have food in your refrigerator, clothes on your back, a roof over your head, and a place to sleep, you are richer than seventy-five percent of this world.

If you have money in the bank, in your wallet, and spare change in a dish someplace, you are among the top eight percent of the world’s wealthy.

If your parents are still married and alive, you are very rare, especially in the United States.

If you hold up your head with a smile on your face and are truly thankful, you are blessed because the majority can, but most do not.

If you can read this message you are more blessed than over two billion people in the world that cannot read anything at all.