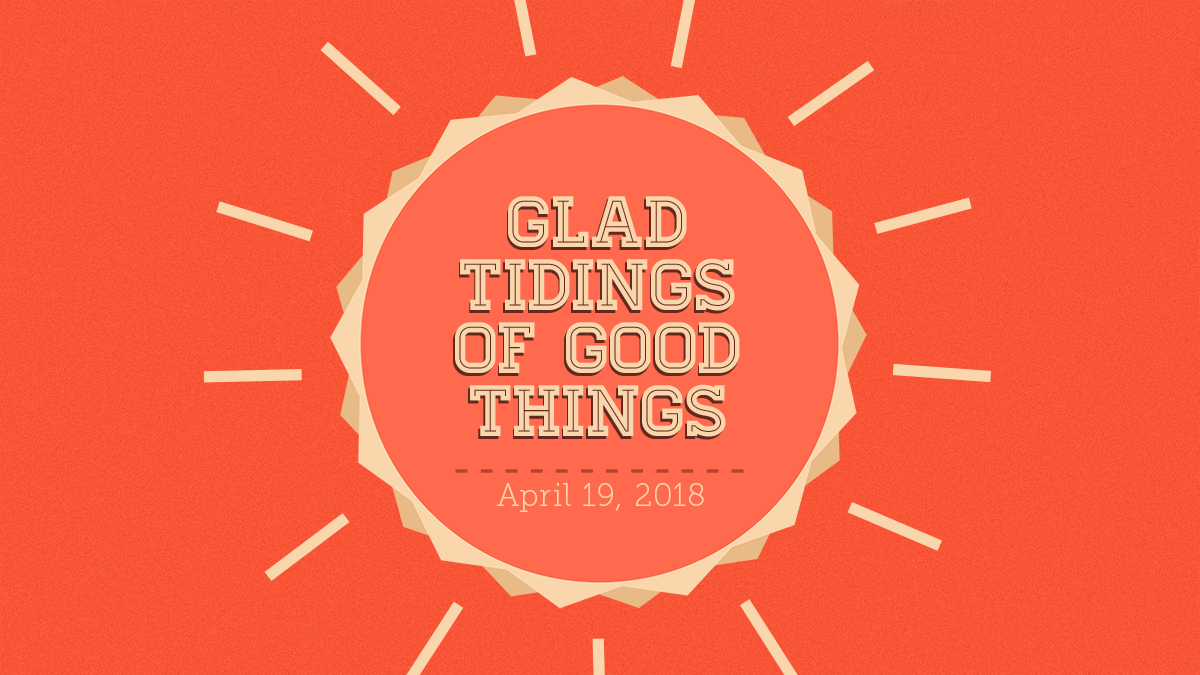 Stretch out your palm. Separate your fingers to their widest; hold them as far apart as you can.

Then consider: “Lord, make me to know my end, and what is the measure of my days, that I may know how frail I am. Indeed, You have made my days as handbreadths, and my age is as nothing before You; certainly every man at his best state is but vapor” (Psalm 39:4–5).

According to Guinness, Jeanne-Louise Calment was born in Arles, France, on February 21, 1875, and died on August 4, 1997. She lived 122 years, 164 days. She lived a long time, didn’t she? Not really. Not when you consider life compared to eternity. 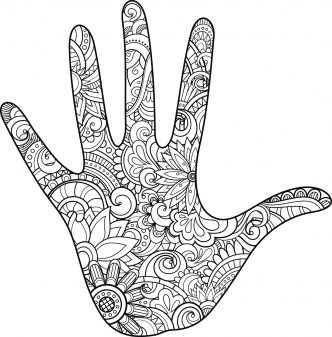 Friend, in terms of the clock, your life is ever so short (Job 14:1–2; James 4:14). Assuming you escape disease, you do not perish in some untimely accident, and your parents had extremely good genes, it is still doubtful that you will live as long as Jeanne-Louise Calment. And even if you do, it will be but a handbreadth.

What are you doing with your time? (Ephesians 5:15–16; Colossians 4:5; Psalm 90:12). Paul Meyer wrote, “Most time is wasted, not in hours, but in minutes. A bucket with a small hole in the bottom gets just as empty as a bucket that has been deliberately kicked over.”

Do you often look back at the end of a day and say, “I didn’t get anything done”? Are you accomplishing the important things? (John 9:4). Are you “run ragged” with urgent matters? If you were to die right now, could you say, “I didn’t neglect the most important things in my life”? Doctor Jesus had a full patient schedule (Mark 6:31); yet He finished His job (John 19:30).

Max Anders observed, “It matters to God how we use our time. It is something which He has given us. We do not own it. We are responsible to manage it for Him. It does not mean we must always work. Part of our time should be used in recreation and rest, the development and enjoyment of relationships. But we must be aware of how we use our time, and use it wisely” (“Be A Steward,” 30 Days to Understanding the Bible, 81). –Mike Benson, Oxford, Alabama (adapted for space).

Whenever I am disappointed with my spot in my life, I stop and think about little Jamie Scott.

Jamie was trying out for a part in a school play. His mother told me that he had set his heart on being in it, though she feared he would not be chosen. On the day the parts were awarded, I went with her to collect him after school. Jamie rushed up to her, eyes shining with pride and excitement. “Guess what Mom,” he shouted, and then he said those words that will remain with me: “I’ve been chosen to clap and cheer!”

Life may not be the party that you were expecting, but you can still clap and cheer. Remember, some folks did not wake up today; you did. Find your purpose for living and learn to smile while pursuing your goal.

Your health may not be that great, but God built you with a storm in mind—     weather the storms! Quality of life is not always greatness of health, but it is “what you have left” that matters.

Finally, do not allow your lack of wealth to destroy the things you have left. Grandma always said, “There is plenty of cheese in a mousetrap, but you will never see a happy mouse there.”

“A man has joy by the answer of his mouth, and a word spoken in due season, how good it is” (Proverbs 15:23). —Glenn Hitchcock

You can never cross the ocean unless you have the courage to lose sight of the shore. —Christopher Columbus

Very little good can be said of Gregory Rasputin.

Robert Goldston, in The Russian Revolution, writes that he “was, like his father before him, essentially a rowdy peasant. He soon developed a reputation in his hometown as a horse thief, drunkard, seducer of young girls, and general good for nothing. He had no education and remained largely illiterate all his life. His one apparent attribute was great physical strength. He was a coarse-featured man with a heavy black beard and strangely piercing eye” (82).

Because times in Russia circa 1905 were desperate and grim, a rascal like Rasputin could rise. He went to Saint Petersburg, weaseled his way up the ranks of nobility, and eventually rose to become the most intimate advisor of Czar Nicolas II, and especially the superstitious Czarina Alix. Many historians believe that, in the fateful, final years of the Romanov dynasty, Rasputin was the unofficial yet undisputed ruler of Russia.

He was grossly immoral and unscrupulous. At his words, jobs and even lives were spared or taken. Though he had abandoned his wife and children, Rasputin made his way as a self-professed prophet and “holy beggar.” The Czarina, in all her correspondence, simply called Rasputin “the Friend.” The royal family implicitly trusted Rasputin. Rasputin, in turn, urged the royal family to rule by absolute despotism.

Many thought Rasputin to possess powers of hypnotism and the ability to do magic. Giving him the control of hundreds of millions of peoples’ lives, the Czar contributed to his own murder and that of the entire royal family in the revolution of 1917. For Rasputin’s part, he was murdered in 1914 by a small group of conspiring nobles who lured him to one of their houses and shot him repeatedly after poisoned food and wine did not do the trick.

The most amazing part of this story involves the irony of it all. A ne’er-do-well essentially becomes head of the largest country in the world. A grossly immoral man is viewed as a “holy man.” The head of a dynasty that had lasted hundreds of years put all its trust and hope in such a one. What incredible folly!

However, the majority of humanity has done the same thing from time immemorial. The prince of darkness, the king of ne’er-do-well, is their spiritual advisor. As foolish as it is, people stake their eternal destiny on his wholly corrupt guidance. They risk it all, mesmerized by his wiles. Consequently, they are duped into calling “evil good, and good evil . . . who are wise in their own eyes, and prudent in their own sight!” (Isaiah 5:20–21). It is not a revolution but the judgment that will undo them. They stand to lose more than physical life; they will lose their souls (Matthew 10:28). Beware of the pied piper of souls. Be careful who you make your spiritual counselor. It matters!  —Neal Pollard