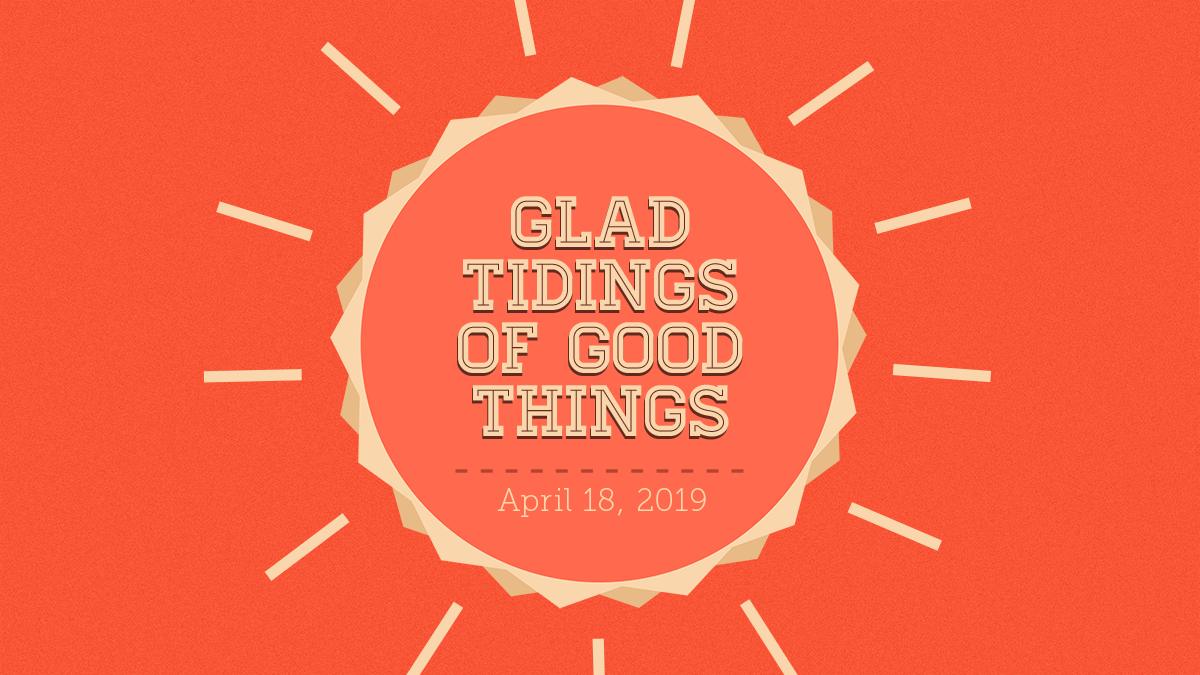 Who Is to Blame?

We read it in the papers and hear it on the air
Of killing and stealing and crime everywhere.
We sigh and we say as we notice the trend;
“This young generation . . . where will it end?”

But can we be sure that it’s their fault alone?
Are we less guilty, who place in their way
Too many things that lead them astray?
Too much money, too much idle time;
Too many movies of passion and crime.
Too many books not fit to be read;
Too much evil in what they hear said.
Too many children encouraged to roam;
Too many parents who won’t stay home.

They don’t make the drugs that muddle the brain;
That’s all done by older folks . . . eager for gain.
Delinquent teenagers, oh how we condemn
The sins of the nation and blame it on them.

Instead of placing blame, let’s fix the cause
And remember as we pause
That in so many cases—it’s sad but it’s true—
The title “delinquent” fits older folks too!  —Unknown

“Righteousness exalts a nation,
but sin is a reproach to any people” (Proverbs 14:34).

Athanasius, early bishop of Alexandria, stoutly opposed the teachings of Arius, who declared that Christ was not the eternal Son of God but a subordinate being. Hounded through five exiles, he was finally summoned before Emperor Theodosius, who demanded he cease his opposition to Arius. The emperor reproved him and asked, “Do you not realize that all the world is against you?” Athanasius quickly answered, “Then I am against all the world.”

A motorist had a flat tire in front of an insane asylum. He took the wheel off, but when he stood up he tipped over the hubcap containing the bolts, spilling them all down a sewer drain.

A patient, looking through the fence, suggested that the man take one bolt from each of the remaining three wheels to hold the fourth wheel in place until he could get to a service station.

The motorist thanked him profusely and said, “I don’t know why you are in that place.”

The patient said, “I’m in here for being crazy, not for being stupid.” —Unknown

Sometimes we see God when we choose to place the emphasis in the right place. These two sentences use the same letters:  “God is nowhere” or “God is now here.” Look for God today.

Do you remember the first time that someone talked you into tasting a persimmon? What was it like? Was it bitter? Did it make your mouth pucker? I remember tasting one while it was still green. I could not get it out of my mouth fast enough. But I have also eaten persimmons that were deliciously sweet. What makes the difference?

The persimmon must fully ripen before it is ready to eat. If picked early, it will never be a sweet fruit.

You and I are like the persimmon. We must mature and we must face difficult experiences to mature. Many things happen that we do not understand. We may consider it a setback, a tragedy, or something else, but the result is the same: something has happened that we would just as soon not have happened.

We can respond in one of two ways: We can let it defeat us, or we can learn from our experience. The purpose of our experiences in life—both the good and the bad—is to help us mature. Paul said, “Not only that, but we also glory  in our tribulations, knowing that tribulation produces perseverance; and perseverance, character; and character, hope” (Romans 5:3–4).

James put it another way: “My brethren, count it all joy when you fall into various trials, knowing that the testing of your faith produces patience. But let patience have its perfect work, that you may be perfect and complete, lacking nothing” (James 1:2–4). Next time something happens to you that is difficult to handle, remember the persimmon, learn from it, and grow. —Kenneth Mills

It Is Not the Critic Who Counts

It is not the critic who counts; not the man who points out how the strong man stumbles or where the doer of deeds could have done them better. The credit belongs to the man who is actually in the arena, whose face is marred by dust and sweat and blood; who strives valiantly; who errs, and comes short again and again, because there is no effort without error and shortcoming; but who does actually try to do the deeds; who knows the great enthusiasms, the great devotions, who spends himself in a worthy cause; who at the best knows in the end the triumph of high achievement, and who at the worst, if he fails, at least fails while daring greatly, so that his place shall never be with those cold and timid souls who know neither victory nor defeat. —Teddy Roosevelt