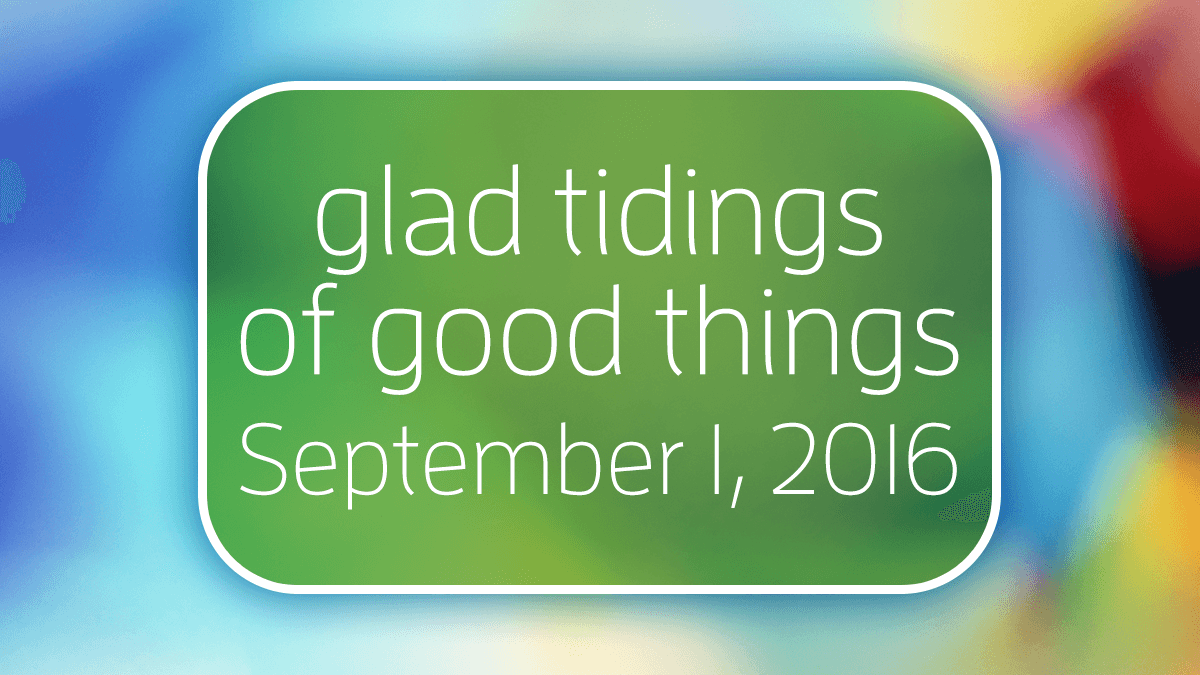 “Who hath woe? who hath sorrow? who hath contentions? who hath babbling? who hath wounds without cause? who hath redness of eyes? They that tarry long at the wine” (Proverbs 23:29–30).

After Jefferson Davis of the Confederacy and Ulysses Grant of the Union died, their widows, Varina Davis and Julia Grant, settled near each other and became the closest of friends (Atlas Obscura).

What a remarkable story of how two people from opposite sides came together. Their husbands were philosophically and militarily opposed to one another, but their spouses overcame those hindrances.

I never cease to be amazed at the differences that are overcome in Christ. On foreign mission trips, we may go to places where our governments are antagonistic to one another and yet we find a common bond in Christ.

Race, culture, education, and finance are all surmountable barriers in Christ. Ephesians 2:16 reveals how Jew and Gentile were reconciled by Christ’s cross in the church.

God intended the church to be the place where people, despite their diversities, can all submit to Christ’s authority and be one. Yes, even Yankees and Southerners. Even Easterners and Westerners. Even college grads and grade school dropouts.

Paul also wrote, “For by one Spirit are we all baptized into one body, whether we be Jews or Gentiles, whether we be bond or free; and have been all made to drink into one Spirit. For the body is not one member, but many” (1 Corinthians 12:13–14).

In a world that tries to divide us politically, ethnically, and regionally, Christ wants us coming together! Through the church, we can.—Neal Pollard

A teacher asked if anyone could quote the entire 23rd Psalm from memory.

A golden-haired, four-and-a-half-year-old girl was among those who raised their hands. Skeptical, the teacher asked if she could really quote the entire psalm. The little girl came to the front, faced the class, made a perky bow, and said, “The Lord is my shepherd, that’s all I want.” She bowed and sat down. That may well be the greatest interpretation ever heard.

Not the Kit Carson I Was Looking For

Christopher “Kit” Carson was a famous mountain man in the old west. He did many things worthy of fame. However, in the style of the day, his exploits were greatly exaggerated in the reports written about him.

David Fisher, author of Bill O’Reilly’s Legends and Lies of the West, tells how Carson was portrayed as a giant when in reality he was a “small, stoop-shouldered, bowlegged, and freckled man.”

At one point, a man met Kit after having read about him and was clearly disappointed. In frustration, he blurted out, “You ain’t the kind of Kit Carson I’m lookin’ for!” The “real thing” obviously did not match the expectation created in the man’s mind.

This happens when someone has a perception of God—such as the “grandfatherly” figure in heaven—wanting nothing but pleasure for his loved ones. Then, when bad things occur, especially to the one with such expectations, they are ready to abandon God.

It happens when modern depictions of Jesus show Him as one who was a good man and kind teacher who did not condemn specific sins. Then, when the Scriptures are consulted and Jesus is seen realistically, Jesus and Scripture are abandoned.

It happens when church is seen from the aspect of a consumer, where one goes to satisfy one’s need for entertainment or socializing. Then, when they are given Scripture that shows the church as Christ’s one body and as the pillar of truth, they are ready to condemn the church as narrow-minded and bigoted.

It happens when starry-eyed lovers “feel a feeling they have never felt before” and conclude that it is an everlasting love. Then, when the reality of married life sets in and the bills must be paid, physical desires wane, and the habits of a spouse irritate, they are ready to abandon marriage.

Maybe many people are looking for the wrong things . . . —Lance Cordle