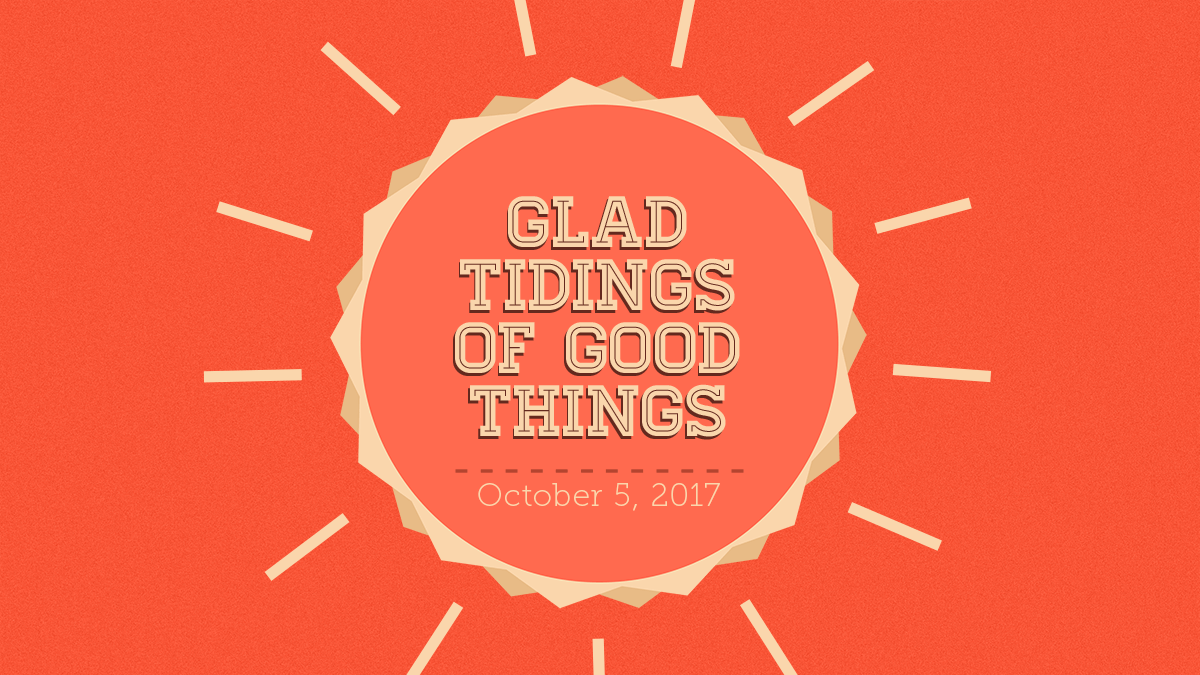 A little seed lay on the ground,
And soon began to sprout.
“Now, which of all the flow’rs around,”
It mused, “shall I come out?

The lily’s face is fair and proud, but a trifle cold.
The rose, I think, is rather loud, and then, its fashion’s old.
The violet is very well,
But not a flower I’d choose.

Nor yet the Canterbury bell—I never cared for blues.”
And so it criticized each flower,
This supercilious seed,
Until it woke one summer morn—
And found itself a weed! —Author Unknown

I had never heard preaching like George Bailey ’s. My first year as a student at Freed-Hardeman College was 1978. My first FHC Lectureship started on a Sunday night in February, 1979. The preacher’s name was not familiar to me—George Bailey.

My home state of Georgia was in many ways a mission field. It still is. I don’t know if he had ever been to Georgia to preach. The only “George Bailey” I knew was the famous movie character from It’s a Wonderful Life. Little did I know how wonderful the real George Bailey would be.

The sermon was titled, “Jesus Is Lord.” Brother Bailey stepped to the podium without Bible or sermon outline. I was taking notes. When he finished thirty minutes later, I counted 142 Scriptures quoted. It was the most powerful, easily understood, and moving Bible sermon I had ever heard. I decided to become a preacher of the gospel that night.

Later, brother Bailey spoke at our Farrow Hall devo. When it was over, they asked if anyone had questions. One of my dorm mates raised his hand and asked, “Brother Bailey, how are you able to quote so much Scripture?” Being the humble gentleman that he was, brother Bailey offered a humorous and mildly self-deprecating response.

Fortunately, one of his elders from Texas was with him. The elder asked to speak. He said, “I have known George Bailey for over forty years. I can tell you how he is able to quote the Word of God so fluently. For at least the last forty years, I know for a fact that George Bailey has read the Old Testament through once every month, and the New Testament through twice every month.”

What a grand soldier of the cross, and a timeless example to all who preach. —David Decker

Felix heard the Apostle Paul preach (24:24). Paul was a powerful preacher; however, the power is not in the man, it’s in the message—the gospel message (Romans 1:16). Felix heard the glorious gospel of Jesus Christ from a dedicated servant of the Lord.

Felix heard a sermon adapted specifically to him (24:25). Paul preached about three of the most important things in the world: righteousness, self-control, and coming judgment. Paul preached exactly what Felix and Drucilla needed to hear.

Felix had an emotional response to the gospel message (24:25). Change is, to a certain degree, emotional; however, emotion is far too unbalanced to use as a spiritual foundation. Faith is the rock upon which salvation is built and the rock is Jesus (Matthew 16:13–19; 1 Corinthians 3:18).

Felix had a second chance (24:26). Jonah (3:1), Simon (Acts 8:20–24), and David (2 Samuel 12:1–13) each had an opportunity to change and get right in God’s sight. Felix called for Paul often, giving him many opportunities to change; however, there is no indication that he ever took advantage of the wonderful gospel opportunities.

Felix neglected so many wonderful opportunities to be saved; he neglected them to remain lost. Let that never be said of us.

“How shall we escape if we neglect so great a salvation?” (Hebrews 2:3). —Mark Posey, Decatur, Alabama

After his very first performance, Elvis Presley’s manager Jimmy Denny said, “You ain’t goin’ nowhere, son. You ought to go back to drivin’ a truck.”