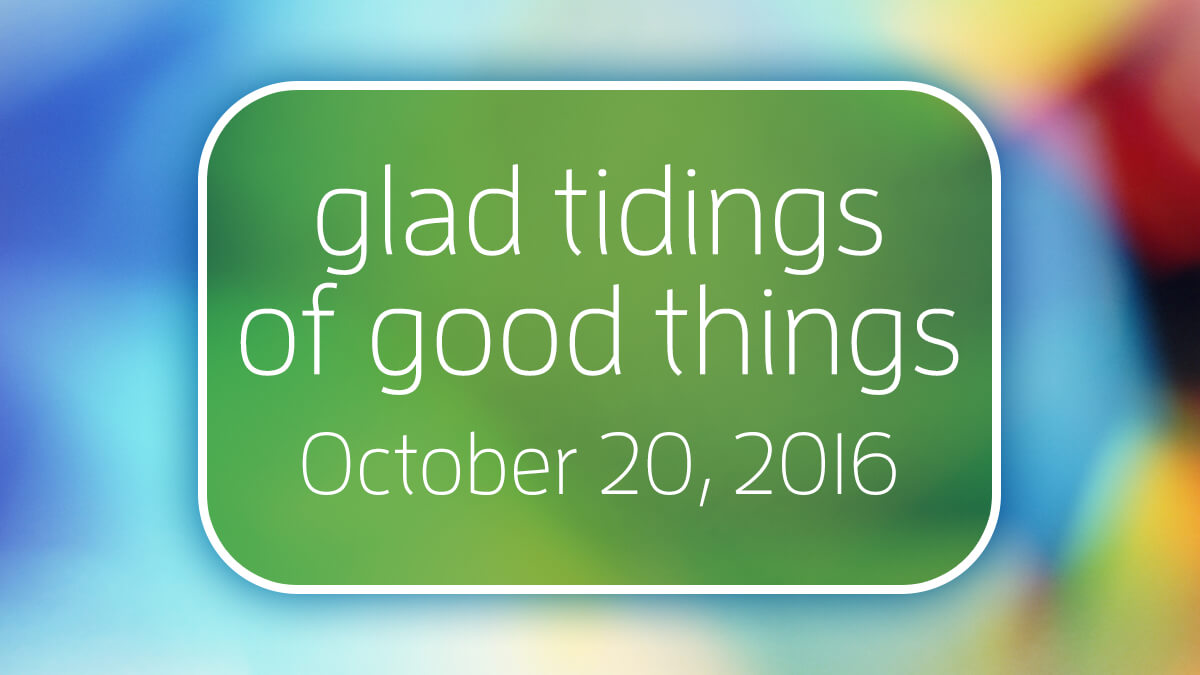 Pat Moore is twenty-six. She lives in New York City and is a designer and manufacturer of special aids for senior citizens. Recently Pat was invited to speak to a special conference of professionals who were coming together to learn more effective ways of ministering to the elderly.

She was scheduled to speak the second day of the conference but showed up a day early disguised as an elderly lady!

These “professionals” in caring for the needs of the elderly walked right past her, refused to open doors for her, almost slammed doors in her face and generally just ignored her. You can imagine the reaction from the audience the next day when she revealed to them who she was and what had happened. What if Jesus came to visit us at our church services one Sunday but was disguised as a poor man; a sick woman; a handicapped teenager; a hungry family; or an ex-convict? How would we treat Him, what would our reaction be?

Then consider what advice is given in Hebrews 13:1-2: “Let brotherly love continue. Be not forgetful to entertain strangers; for thereby some have entertained angels unawares.”

Fire in my Bones

Jeremiah wanted to quit, but he couldn’t, because there was a “fire in his bones.” Morgan said, “Under the stress and strain of his sufferings, he was tempted to abandon the work, to refuse to speak anymore in the name of Jehovah. But when he attempted thus to find release from suffering in silence, it was impossible; for such silence became more intolerable than suffering.” What does fire do for us?

Do you have a “fire” in your bones?—Mark Posey

The Associated Press has evaluated 4,000 self-help books which were written last year. They concluded the oldest and best of the how to’s of happiness are in the original self-help book–the Bible.

Peter said, “Seeing that his divine power hath granted unto us all things that pertain unto life and godliness, through the knowledge of him that called us by his own glory and virtue” (2 Peter 1:3). Are you a daily reader? —Tom Moore

The Battle of Waterloo

Have you ever heard the unusual account of how the news of the battle of Waterloo reached England?

The word was carried first by sailing ship to the southern coast.  From there it was to be relayed by signal flags to London.  When the report was received at Winchester, the flags on the cathedral began to spell it out: “Wellington defeated….”

Before the message could be completed, however, a heavy fog moved in.  Gloom filled the hearts of the people as the fragmentary news spread throughout the surrounding countryside.  But when the mists began to lift, it became evident that the signals of Winchester Cathedral had really spelled out this triumphant message:  “Wellington defeated the enemy!”

Some people need to read the rest of report.  They have become so overwhelmed by the circumstances that they think defeat is inevitable.  That is not so while God is on the throne.  He is still in charge of every aspect of life in this universe (Dan 3:17).

If it be so, our God whom we serve is able to deliver us from the burning fiery furnace, and he will deliver us out of thine hand, O king. —Glenn Hitchcock

We have colorized them as either black or white.

We have sized them as either big or small.

We have renamed them as either fibs or misinformation.

But regardless of however we may try to salve our conscience, the Bible says lying is wrong. Lying is a heaven or hell issue. Listen to the words of Revela-tion 21:8, “But the cowardly, unbelieving, abominable, murderers, sexually immoral, sorcerers, idolaters, and all liars shall have their part in the lake which burns with fire and brimstone, which is the second death.”

Dear friends, honesty is not the best policy, it is the only policy! Think about it. —Mike Benson, Oxford, Alabama

A dear Christian grandmother explained her youthful appearance: “I use for my lips truth; for the voice, a prayer; for the eyes, compassion; for the hands, charity; for the heart, love.”